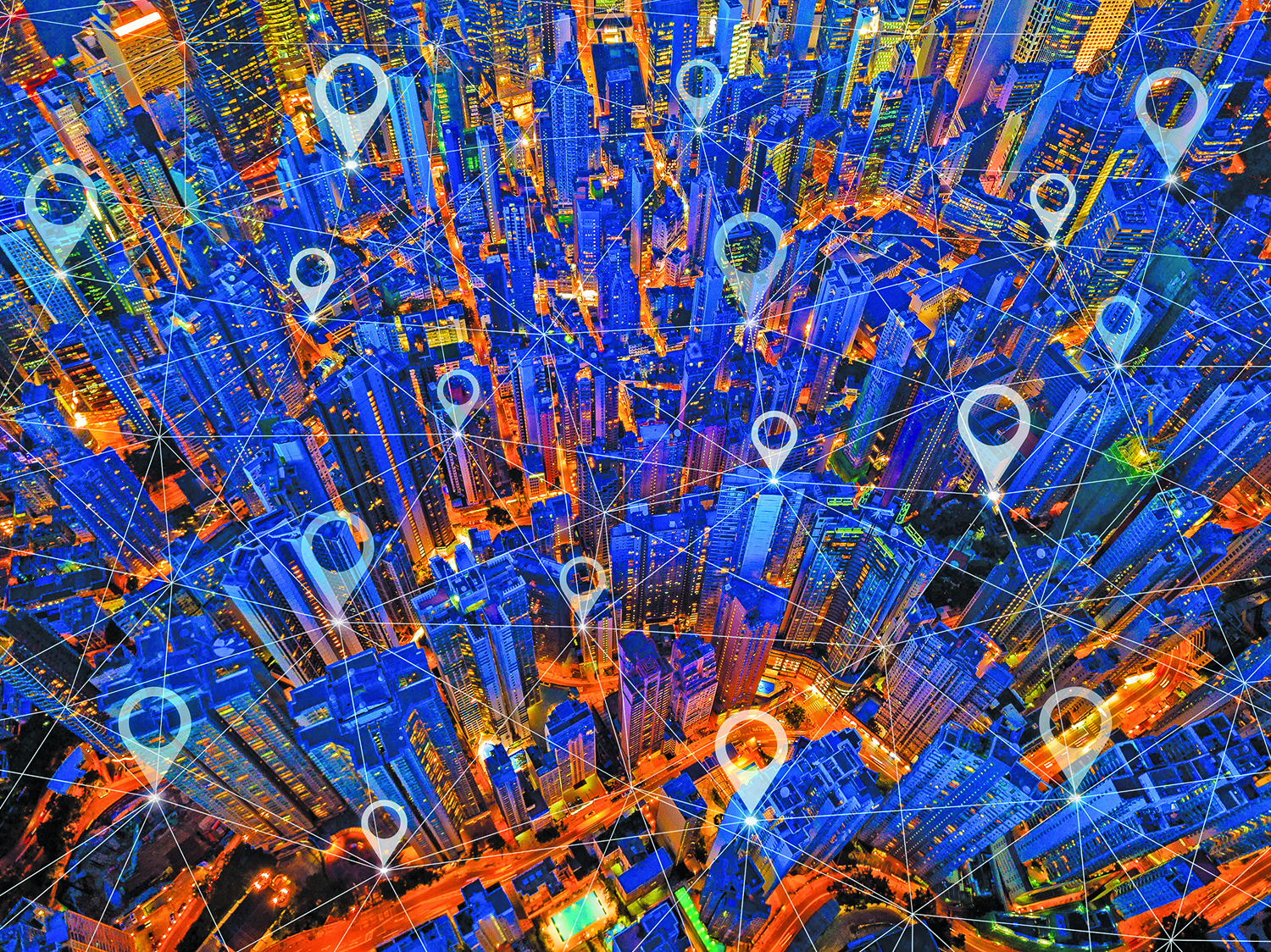 iBuyers — companies that buy homes in cash directly from the owner — are expanding at breakneck speeds.

According to Todd Teta, CTO at ATTOM Data Solutions, what started as a moonshot idea six years ago has now blossomed into a massive, billion-dollar homebuying market in its own right — and it’s not showing any signs of slowing.


Opendoor brought the idea to life in 2014, followed by competitor Offerpad. Since then, countless others have hit the scene — including Redfin (via RedfinNow) and Zillow (via Instant Offers) and even brokerage and market-specific ones like Door and Offerdepot.

With an iBuyer, the seller doesn’t have to pay an agent, list the home, stage it, market it or even show it to potential buyers.

Instead, they tell the iBuyer about the property — things like its age, condition, zip code — and using data and mathematical algorithms, the iBuyer predicts the home’s future value.

The iBuyer will then present the seller with a cash offer, which they can accept or decline.

If they accept, they get their cash within a few days (or weeks, depending on the closing date they choose), and they’re free to purchase another property or use their profits as they wish.

In most cases, iBuyers take the properties they purchase, fix them up and eventually list them on the open market or sell them to investors at a profit

Accoding to ATTOM, it’s not just more players that are getting in on the game. There’s also a footprint expansion happening, too.

Regionally, the South has the most iBuyer action, with Phoenix essentially the epicenter of it all. Two of the big players launched there (Opendoor and Offerpad). Zillow’s Instant Offers also now operates in the city.

Texas also has a big iBuyer presence. Dallas-Fort Worth, Austin, Houston and San Antonio all have at least one iBuyer in each of those markets, and a few players have plans to expand further into the Lone Star State later this year.

North Carolina (specifically Raleigh and Charlotte), as well as Florida, California and Georgia also have decent iBuying activity as well.

Atlanta is one of the few cities to have most of the big players in the market. Opendoor, Offerpad and Zillow are all on the ground in ATL.

For the most part, iBuyers are shying away from markets in the North and Northeast parts of the country.

Housing affordability (and availability) likely plays a role in this, as does overall consistency of existing housing stock, according to ATTOM.

Offerpad just expanded into Houston at the start of the year, and more recently also announced launching in San Antonio and Austin.

Opendoor has also recently expanded their presence in Southern California to buying and selling homes in the Los Angeles market.

“With the number of investments being made into this iBuyer movement (not to mention the institutional interest in it), we can likely expect some serious growth on the horizon,” said Teta.

“In many of the markets where iBuyers are present, we are seeing home prices reach their peaks in 2018. Those markets, where the iBuyer footprint is casting a wider net include Las Vegas, Raleigh, and Phoenix, all of which have seen double digit increases in home prices.”