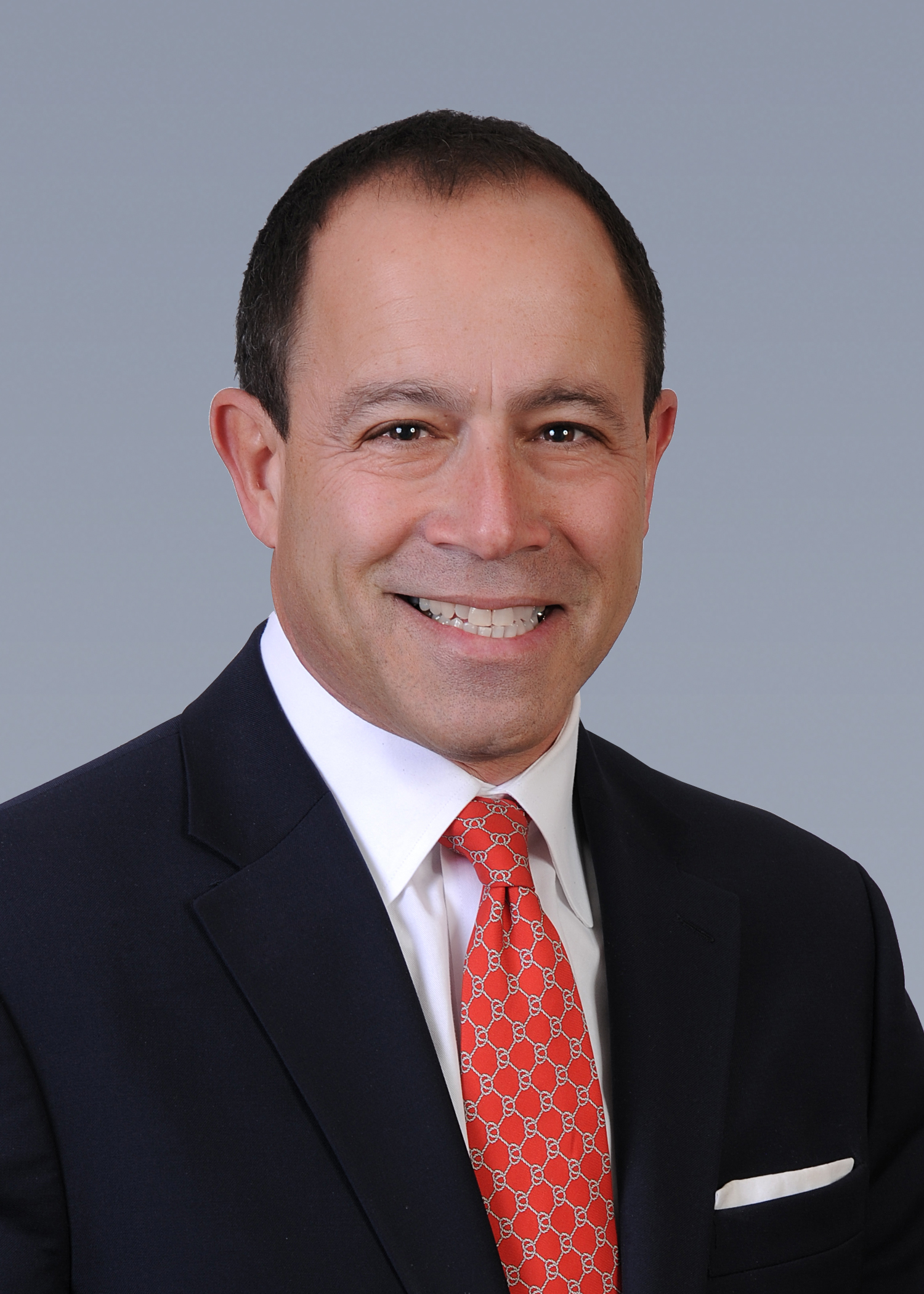 The appetite for industrial product by investors is “on fire,” according to Michael Nachamkin, a managing director who leads the industrial practice in HFF’s New Jersey office.

Nachamkin has been involved in some of the most significant portfolio transactions in New Jersey since joining HFF.

In 2012, he and his team advised the family interests on the sale of the Avidan Portfolio in the single largest industrial investment transaction in New Jersey.

In 2013, along with Jose Cruz, he advised the family interests of the Meadowlands Industrial Portfolio, and year-to-date in 2014, Nachamkin and team sold a 10-building industrial portfolio in Northern and Central New Jersey in the largest industrial deal thus far.

All told, these transactions were valued at over $460 million. In addition to these significant portfolio sales, Nachamkin has been involved in a variety of individual building sales, financings and joint venture development structures.

The New Jersey office of HFF has closed over $700 million of industrial deals since he joined the firm in 2010.

On a national basis, the trends are similar. The amount of capital in the market has to be allocated into different product types and industrial has been a product that generally is difficult to buy and the supply of quality assets in the market has been limited.

So demand is much greater, thereby driving pricing. In a low interest rate environment, it makes the investment even more attractive, using low leverage at very attractive rates.

“Institutional investors have increased their allocations for industrial product,” said to Nachamkin.
“With pricing exceeding levels not seen since 2006-2007, we expect to see more product come to market as sellers try to take advantage of this trend.”
The strongest markets for investment and development have been the I-95 Corridor that stretches as far as the Meadowlands to the North, and Exit 7A to the South. Institutional demand for product is at an all-time high, which is coinciding with record per-square-foot pricing, low initial cap rates, and unleveraged returns.
The overall HFF volume for industrial deals nationally has been substantial with nearly 10 billion in sales and financings since 2010.
Nachamkin has been focused on the industrial sector for almost 30 years and has been on both sides of the table as a broker and as a principal and brings a great perspective to the capital markets with his solid knowledge of the investment markets, development and marketing.
Previously, he was a partner at Oakmont Development Group, Senior Vice President at Prologis- Northeast and Canada Region and President of Whitehall Industrial Properties, a Goldman Sachs & Co affiliate.
HFF (Holliday Fenoglio Fowler, L.P.) and HFFS (HFF Securities L.P.) are owned by HFF, Inc. (NYSE: HF).
HFF operates out of 22 offices nationwide and is a provider of commercial real estate and capital markets services to the U.S. commercial real estate industry.

Green the new black as REITs dive into sustainability movement