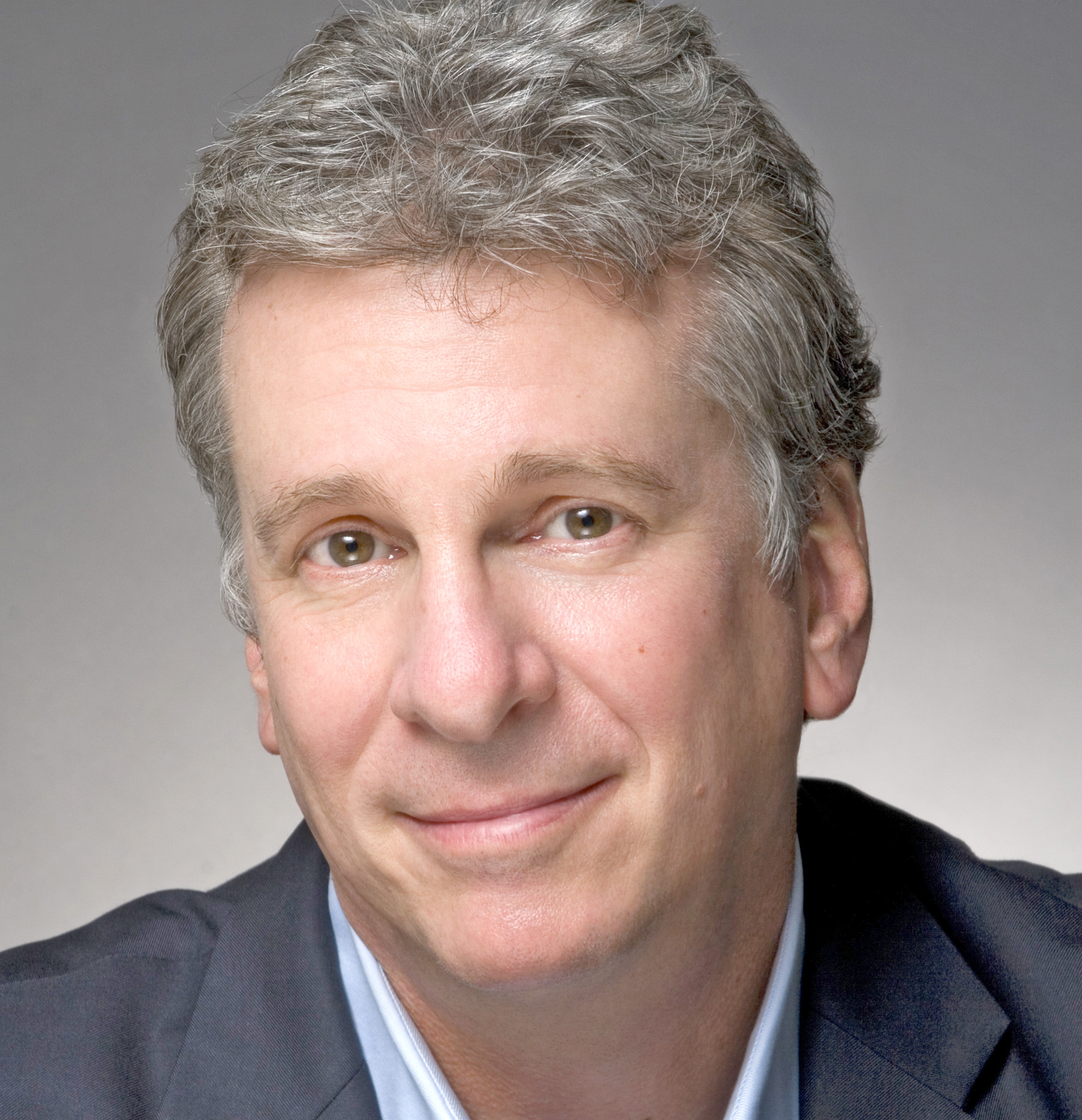 From retail leasing to building sales, landlord representation to property management, Gerard Nocera has worn a lot of hats in the world of commercial real estate.

Factor in his journalism degree, his time selling office supplies and a stint as a Hollywood cameraman/publicist and the co-founder of HSP Real Estate Group has probably tried on enough headwear to open a haberdashery.

“I was always interested in trying new things, but once I learned I could be proficient at it, I lost interest,” Nocera said. “That was just my youth.”

After his early explorations, Nocera, known as Jerry, settled into the real estate world and has now racked up almost 35 years of experience. He started from square one as an associate at Coldwell Banker and worked his way into the C-suite at SL Green where helped take the firm public.

For the better part of the past decade, he’s applied the lessons of his early career to his own firm, which he founded with fellow Green alum Michael Reid in 2009. Herald Square Properies handles leasing, acquisitions, construction and management, with a specialty in class B office buildings.

“It’s the service industry and a lot of people forget that,” he said. “It doesn’t end when they sign a lease, it starts.”

Now, fresh off a merger with EVO Real Estate and a string of successful building sales, Nocera and company are ready to take things to the next level by launching their own acquisition fund, and they hope to make swift investments as the market begins to turn.

“There’s a market to harvest and sow, so we’re in a sowing session, we just ended the harvest market,” he

said in a recent interview with Real Estate Weekly. “We’re planting seeds with guys who we think may be in the position to sell their buildings soon.

“The biggest challenge for a buying company like us is we don’t control our own money and to buy in New York successfully, without herding cats, you have to,” he added.

A New Jersey native, Nocera earned a degree in Journalism from Duquesne University in Pittsburgh. He sold office products for IBM briefly before getting a job in film production as a camera operator. Though he started in New York City doing commercial work, he eventually found his way to Los Angeles and into a job working on a 1980s grindhouse horror film, doing sound effects and publicity.

His time in Hollywood was not lucrative, but it paid off in other ways, namely a chance encounter with a famous author on a cross-country flight in which Nocera sneaked into first class.

“I ended up sitting next to Truman Capote,” he recalled. “I had five and a half hours to talk to him one-on-one.”

In 1984 he decided it was time to return home to the New York City area. Through a connection he got himself a job at Coldwell Banker, which would later become part of CBRE. With no prior experience, he was assigned to the retail leasing division, which he credits with laying the groundwork for his future endeavors.

“We love the conversion. … You add value by being there, by working hard and having an affinity for what your tenants care about.”

“As opposed to just marching up and down buildings and canvassing office tenants I was actually talking to building owners,” he said. “There’s no better way to learn real estate than that.”

He transitioned into building sales and, ultimately, landlord representation. In the late 80s he moved to SL Green, where he learned the finer points of management and the class B office conversion, which he remains passionate about to this day. He also learned the importance of branding, flexibility and tenant service, which are now more important than ever with the influence of WeWork and other coworking platforms.

“It’s the service industry and a lot of people forget that,” he said. “It doesn’t end when they sign a lease, it starts.”

Ultimately, Nocera became chief operating officer of SL Green and played an integral role in the company’s initial public offering. In 2009, after two decades with Green, Nocera and Reid left to start their own firm, they’ve bought and sold seven buildings since then and still own and/or operate several others.

Last November, Nocera and Reid merged with EVO Real Estate, bringing on Ira Fishman and his daughter Dana Moskowitz as partners as well as longstanding clients that date back multiple decades to the days when the company was known as Winoker Realty.

“We see it as a natural outlet to our buying abilities because, ultimately, we’re owners and what we’re now doing is sharing our expertise, which is vast, with other owners,” Nocera said. “We have a very particular way of doing business, so we’ve spent the past year sharpening our relationships with our existing clientele and educating them on the different level of business we plan to do.”

That includes additional services such as standardized leasing reports and weekly leasing meetings with clients as well as technological improvements to lobbies, elevators and other shared spaces, essentially updating the long-standing pillars of value-add development with the tools of the 21st century.

Nocera said the firm is also equipped to handle class A properties, such as the Lipstick Building at 885 Third Avenue, for which HSP serves as the co-asset manager. However, the second tier office buildings have long been his bread and butter, dating back to his days working for Stephen Green, who he credits as being “the king of Bs.”

“He’s the one who coined phrases like, ‘you don’t have to be the best building in New York, just the best on your block,’” Nocera said. “He was the one who realized you should put flowers on your desk, put a uniform on your guy. Before him, these were all second-class citizen buildings. You put as little money into them as possible, kept your operating expenses at a minimum and offered discounted rents.

“It’s a formula that works, but there’s no pride in that,” he added. “We love the conversion. … You add value by being there, by working hard and having an affinity for what your tenants care about.”