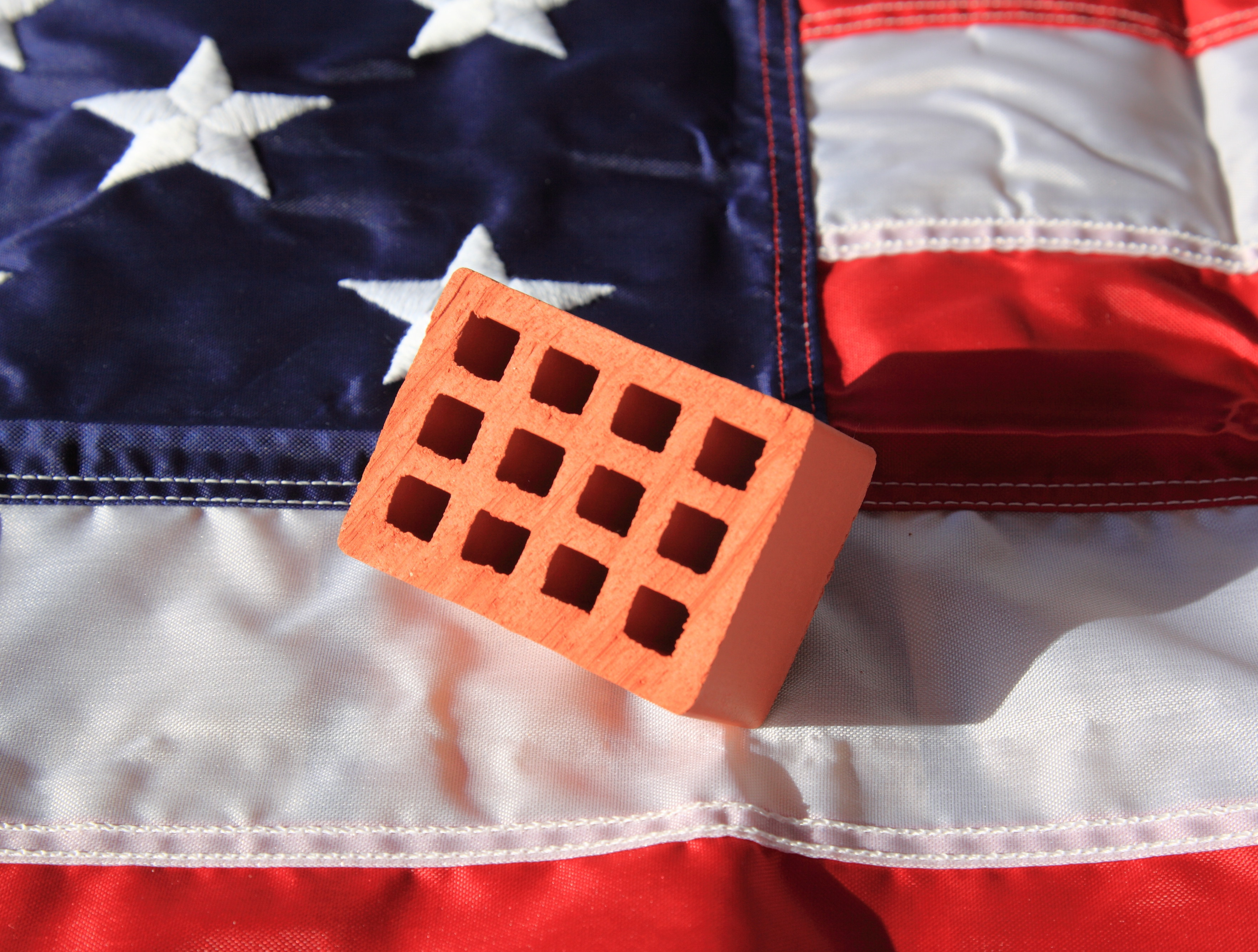 President Donald Trump ran and won as the savior of the neglected masses, promising to bring back coal mining jobs and providing “massive” tax cuts to the middle class.

Now, rhetoric has met with the cold reality of policy making, and critics say that the President’s proposal would provide the deepest wounds to the people who swept him to the White House.

The Trump administration’s 2018 federal budget proposal called for the elimination of Community Development Block Programs and the HOME Investments Partnership Program, two initiatives that provide funding for affordable housing projects across the country.

HOME is a Department of Housing and Urban Development program that provides at least $3 million to each state for financial assistance to new homeowners, the rehabilitation of dilapidated public housing and the payment of relocation expenses. Meanwhile, the CDBG initiative, which has $3 billion in allocation in this year’s budget, funds everything from the development of affordable rental housing to the Meals-on-Wheels program.

According to David Cleghorn, the senior vice president of real estate development at supportive housing non-profit HELP USA, said that passage of the Trump proposal would be damaging to New York City.

“Putting aside for a second that I don’t believe that would actually happen, if it did, it would be catastrophic to New York City,” he said.

“In terms of money that goes towards affordable housing and homelessness prevention, the HOME program is one of the most critical sources of gap financing for our projects here in New York and everywhere else. I think New York is in a better position than in other cities to weather some of these storms. But there’s a limit to what even New York can do. And I think we’re probably getting close to that.

Cleghorn is not alone in this assessment. In a statement, the US Conference of Mayors criticized the plan and requested a meeting with Housing and Urban Development Secretary Ben Carson.

“Community Development Block Grant (CDBG) funds are the heart, lungs, and backbone of cities and counties, small, medium and large. By eliminating or cutting them, the Administration mortally wounds the places where the majority of Americans live, work and play. Such a move risks ending or harming programs that keep Americans safe, help them find better-paying jobs, improve their health and keep public facilities in good shape. It is an attack on places the President said he wanted to help,” the group said.

Cleghorn, whose organization has built permanent homes for the formerly homeless in East New York, Brooklyn and Union Square in Manhattan, explained the math on how the cuts would stall housing projects.

“On a typical tax credit project, say it’s a 100-unit apartment building and we’re using the nine percent low income housing tax credit, the equity from the sale of those tax credits is typically going to fund between 60 to 80 percent of the total project cost of the building. That gap of 20 to 30 percent is made up, in large part, of city financing,” he said.

“A lot of the city financing comes from HOME funds from the federal level. If there are no more HOME funds, then programs like the supportive housing loan program and other HPD programs for building affordable housing would be gone. That won’t be available as a gap-filler for projects. For example, we do a lot of work in Philadelphia and most of our projects there will have a million or two from HOME funds per project. If the city doesn’t have that, those deals just aren’t going to be feasible. There’s no way to make up that difference.”

The opposition to the proposed cuts goes beyond the bubble of affordable housing advocacy. Governor Andrew Cuomo, who founded HELP USA, and Mayor Bill de Blasio were both critical of the plan. The two men, who have had public squabbles, were united in their condemnation.

“The budget has a title, but I would say the theme of this Trump budget is the American people last. You know, this is what’s happening here. They are going to take away the things that help everyday Americans, including people who voted for Donald Trump and were expecting some kind of release because of all the economic challenges they’ve gone through. This is going to set them back,” de Blasio said during an interview with radio station WNYC.

“So what does this budget do? By taking away the funding for the Community Development Block Grant for example – that’s going to hurt senior citizens, as you said, take away Meals on Wheels, take away affordable housing, take away code enforcement in buildings to make sure that people get heat and hot water and repairs to their buildings. This is very basic stuff.”

“Despite the reckless cuts to critical programs, the Administration is also contemplating providing more tax cuts to the wealthiest Americans. In short, Washington’s message to those who can’t afford heat at the dead of winter, those struggling to provide an education for their child; and to commuters forced to sit through hours of traffic on a daily commute to work is that they don’t matter.  Essentially, this proposal lacks the most basic American values of compassion and care,” Cuomo added.

“Enacting this bill would mark a fundamental transformation in what America stands for, and what role our country plays in the world. We have always maintained a strong military, but we have always offered the world more than arms. The Lady in the Harbor does not brandish her fist at the world; she raises a light.”

The proposed cuts are part of a larger effort to reduce domestic spending from the Trump administration. The plan calls for a $54 billion reduction. One of the worst-hit agencies would be HUD. The department would get a $6.2 billion cut under the plan, which amounts to 13.2 percent decrease from this year’s budget.