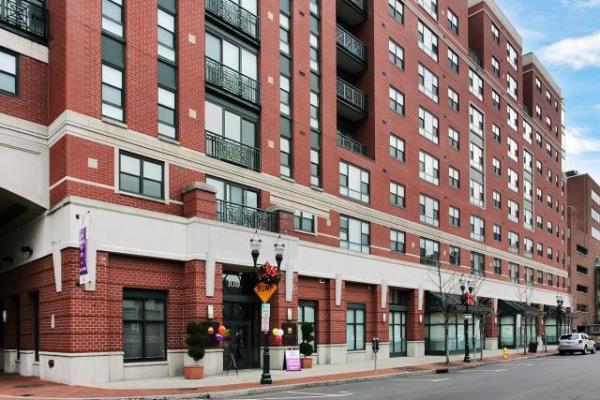 How coronavirus brought Manhattan home sales to a screeching halt

While residential brokers had hoped 2020 would be the beginning of things finally looking up after two years of sluggish sales, the first quarter of 2020 unsurprisingly saw home sales nose dive as coronavirus crippled the market in a matter of weeks.

The latest first quarter market reports for Manhattan don’t paint a pretty picture for sellers or agents with sales in March having dropped 42 percent year-over-year, despite being 10 percent higher this February than the same time last year. Those figures, compiled by Compass, also showed that the first week of March was “hopeful” with eight percent more contracts signed that month than in February. However, things quickly changed. At this point, 37 percent of available listings are discounted and new inventory is scarce.

While some agents and sellers switched to virtual open houses under quarantine, others have opted to postpone their efforts. It remains to be seen what a decision made on Thursday by Governor Andrew Cuomo to once again allow in-person open houses will have on buyer and seller behavior as the COVID-19 case count and death toll continue to grow.

Calling the market “stagnant” in every single neighborhood in the borough, Compass concluded that conditions will be “significantly softer” for at least the next 30 days.

Condos saw declines, while co-ops fared better, selling 22 percent faster than co-ops on average, likely because they have generally been more affordable. Three-bedroom units saw a median price decrease of four percent while units with four or more bedrooms had an 11 percent higher median price. Compass attributes this to price distribution changes in the lower half of the market.

A report by Douglas Elliman suggests that if the outbreak is not prolonged, there is still potential for a release of “pent-up demand.” However, this is dependent on what shape the economy will be in once the situation becomes more contained.

Douglas Elliman’s report, despite COVID-19’s quick cooling of the marketplace, still showed some positive developments for the residential sector.

Among them were that the number of sales jumped from year over year from New Year’s to mid-March after two quarters of declines. There was also the largest year-over-year increase in new development closings in two and a half years. The brokerage believes current contract activity “does not account for the market impact of the coronavirus yet since it lags the ‘meeting of the minds’ by 2-3 weeks.”