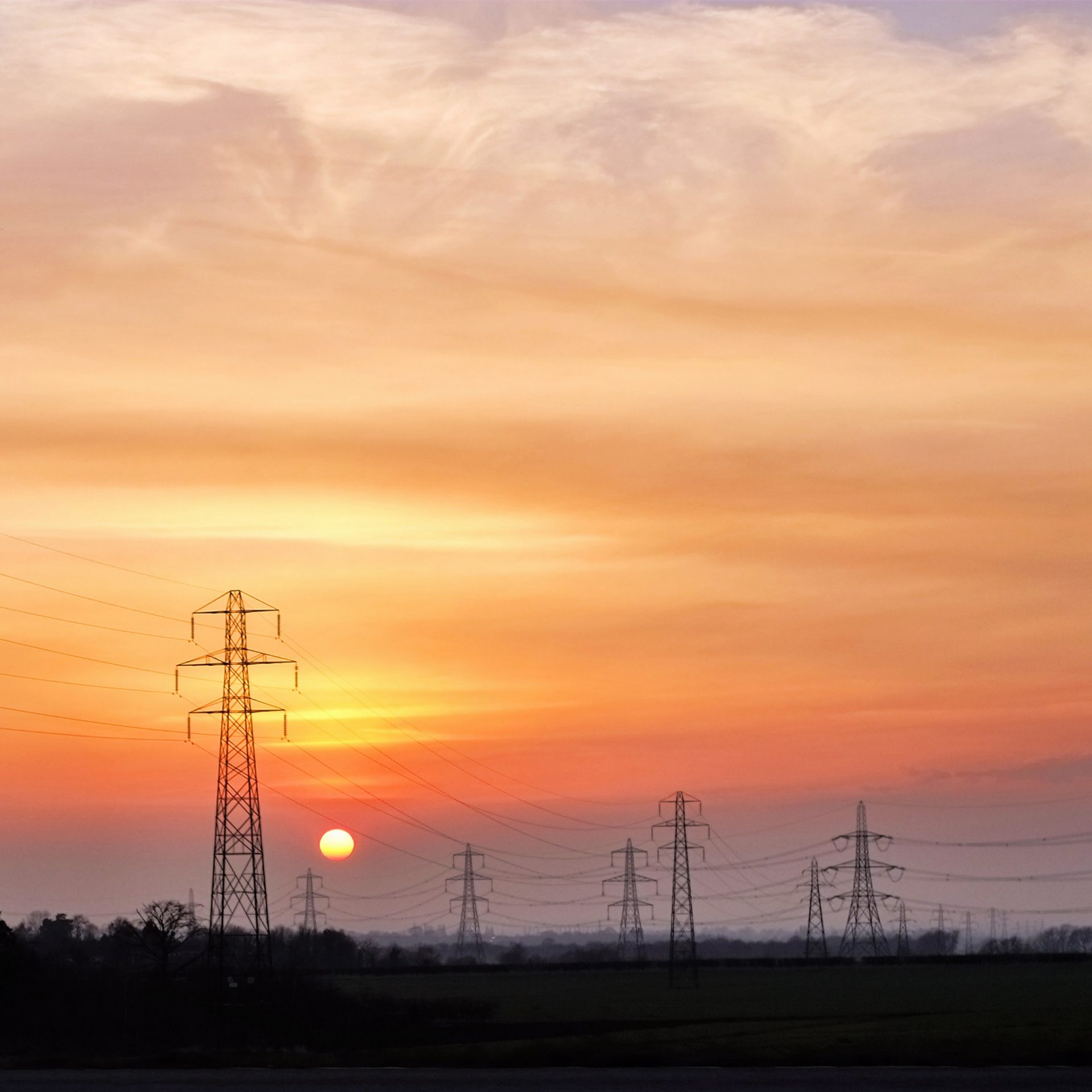 How building energy consumption changes throughout the year

However, the energy mix consumed by a building changes throughout the year, and utility companies must plan accordingly to meet demand. In turn, building managers can deploy various energy efficiency measures to reduce electricity and fuel expenses.

Electricity consumption in buildings normally reaches its highest point of the year during the hottest days of summer, when air conditioning systems operate at full capacity. On the other hand, natural gas demand is driven up by space heating during winter. Hot water is used during the entire year, but water heaters consume more energy in winter to compensate for lower outdoor temperatures.

As previously mentioned, electricity consumption peaks in summer due to air conditioning loads. However, large commercial and industrial users are charged for consumption peaks all year long, due to how power bills are normally structured:

In addition to paying for electricity consumption in kilowatt-hours (kWh), large consumers are normally billed a demand charge. In most tariff schedules, this charge is based on the highest demand peak measured in the last 12 months.

Normally, when the consumption peak from the previous summer falls outside of the 12-month period, a new demand peak has already been measured and billed.

The energy charge in electricity bills is normally lower during winter, since most air conditioning systems are no longer in operation. Unlike the demand charge, the energy payment only depends on the kilowatt-hour consumption measured in the last billing period.

The power demand peak caused by buildings during summer is a key challenge for electric utility companies. The transmission and distribution capacity of the power grid must be sized for the highest demand expected in the year, even if that means having idle capacity the rest of the year. Power companies must also predict future peaks in demand, and plan their network upgrades accordingly.

Energy efficiency measures such as chiller replacements and LED lighting lower the energy charge in electricity bills shortly after their installation. However, it may be necessary to wait for an entire year before energy efficiency measures can have an impact on demand charges. Consider that the last consumption peak before the efficiency improvement continues to affect power bills, as long as it stays within the 12-month period.

Building owners can use additional strategies to reduce peak demand charges. A simple and effective measure is avoiding the use of high-power electrical equipment at hours when electricity consumption is already high. If this is not possible, an energy storage system can supply demand peaks internally, reducing the net demand measured by the power company:

Chiller plants can be enhanced with ice storage tanks, which can provide part of the required cooling output. This way, the chiller can operate at reduced output to mitigate peaks in power consumption.

Lithium-ion batteries are still expensive, but they are emerging as a viable option. Batteries can be eligible for a tax credit of up to 30% when they are combined with a privately-owned renewable generation system.

Air conditioning is normally the largest electrical load in commercial buildings. Other significant loads are lighting fixtures, mechanical ventilation, pumping systems and plug loads. Lighting consumption can be reduced drastically with an LED upgrade, while ventilation and pumping costs can be lowered with NEMA Premium Efficiency motors.