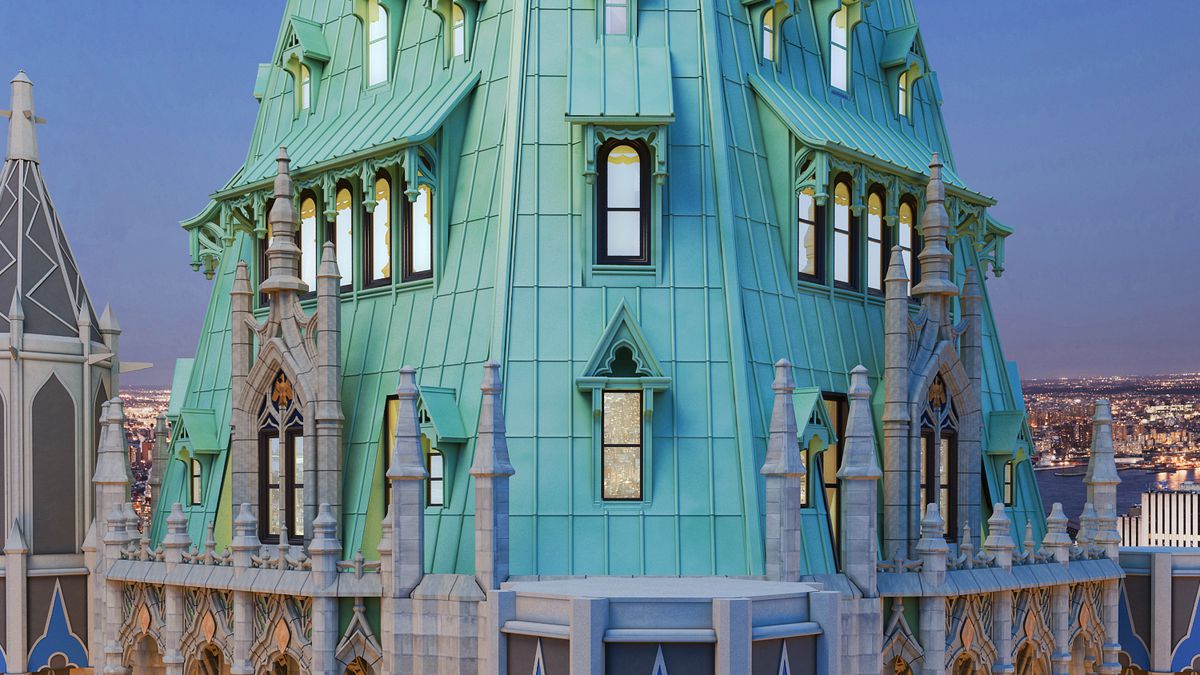 As the super luxury market continues to stagnate, developers are looking to shift towards smaller-scale projects and cheaper areas.

While superluxury was a major discussion point several years ago, The Marketing Directors’ Joshua Silverbush, director of market insights, said the spotlight has since shifted away.

“Superluxury was one of the primary themes we talked about and now you don’t hear so much about superluxury,” Silverbush said. “That aspect of the market hasn’t moved the way some developers would’ve hoped.”

According to Andrew Gerringer, The Marketing Directors’ managing director of new business development, these types of luxury apartments can linger on the market and in some cases, become a rental just to get occupancy.

He explained that the superluxury demand came during a small window of time where there was a lot of foreign capital coming in from Russia and China. The opportunities have since dwindled and Gerringer said new and existing superluxuries might have a hard time selling.

As for the new developments such as 111 and 217 West 57th Street that will be coming online soon, Gerringer said “I think they’re going to find themselves in a lot of trouble…those are going to be really difficult to sell.”

Jonathan Miller, the president and CEO of real estate appraisal firm Miller Samuel, shared those opinions and said the superluxury market was “a shadow of its former self.”

Miller added that during the superluxury heyday, many developers were trying to fill the demand all at the same time and created “an oversupply of a very narrow niche.”

In response, the market is beginning to shift more towards smaller-scale developments that offer up to two-bedroom apartments and in areas where land is more affordable.

“Previously developers were building big and trying to achieve the highest prices across the board,”

Silverbush said. “Now they’ve recognized that big and pricey is not necessarily going to get you that dollar.”

In 2018, the first two quarters of Manhattan’s closings averaged to $2.9 million and represented a consumer base that was looking into cheaper apartments.

Additionally, developers are beginning to look to areas that offer cheaper land, like the Lower East Side and East Harlem, as opposed to the Upper East and West Sides.

“Downtown through this combination of Financial District and the Lower East Side is anticipated to be one of the biggest areas to see the upcoming pipeline in the next few years,” Silverbush said. “And Upper Manhattan has really overtaken a couple of other areas like Upper East Side and Midtown East.”

The current four-year pipeline shows 396 properties and 33,000 units planned. 33 percent of those will be in Downtown and 27 percent in Upper Manhattan, according to TMD report. In the Lower East Side, 4,351 units are in the pipeline with 3,581 of them expected to be rentals and East Harlem has 3,834 units in the pipeline, with 3,611 of them being rentals, the report added.

Miller added that some developers have already adjusted their trajectory and are beginning to pivot towards the lower price point projects. But, he said it would still be a “slow grind” to get out of their current superluxury situation.

“The odds of success are lower but it doesn’t mean that it’s not there,” Miller said. “Each developer is very confident in what they’re creating but I think it’s a lot harder now to be successful in that [superluxury] space than four or five years ago.”