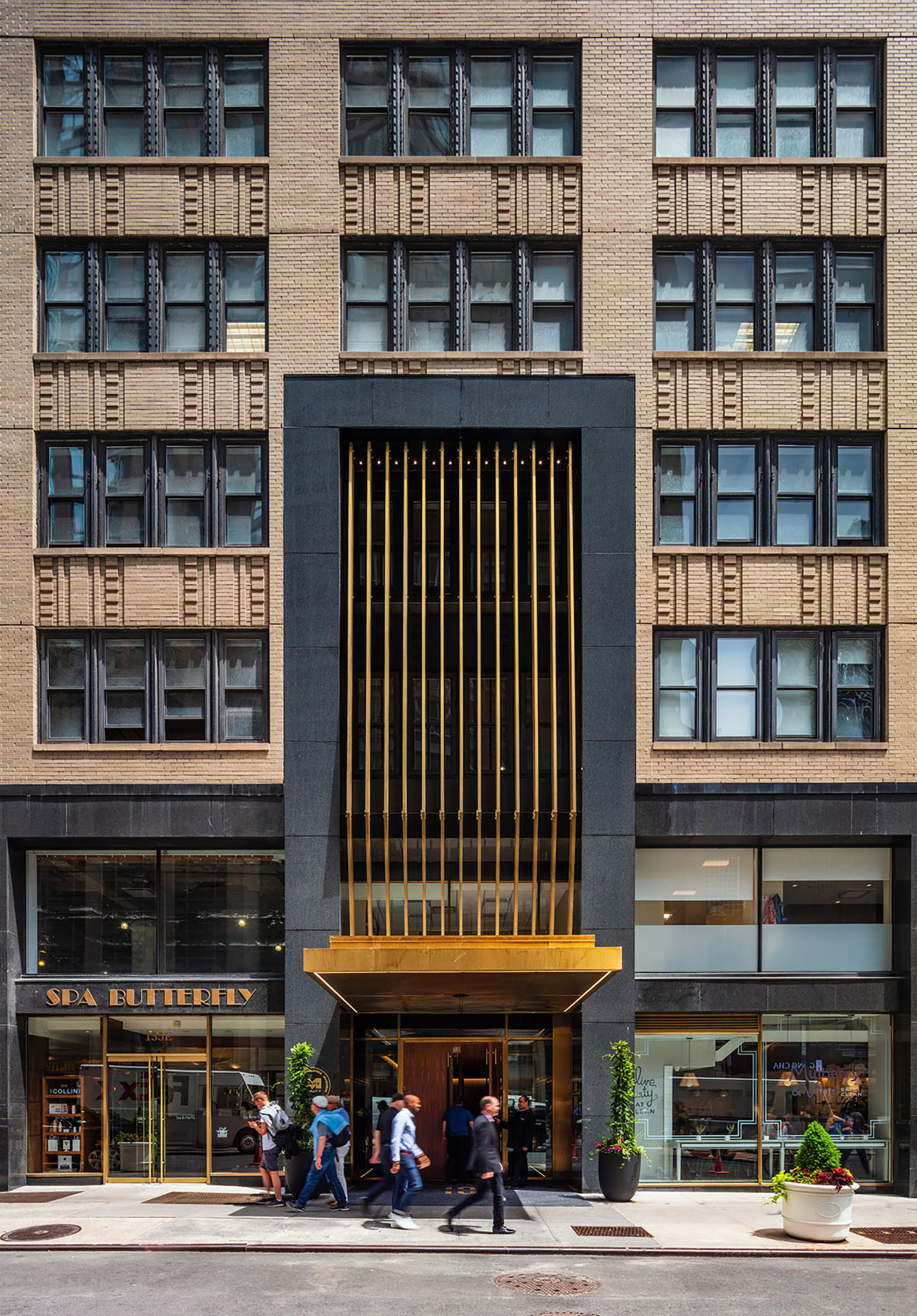 Marx Realty (MNPP), a New York-based owner, developer and manager of office, retail and multifamily property across the United States, announced the largest conference organizer fo health innovation, HLTH, has signed a 12,000-square-foot lease expansion and 7-year renewal at the iconic 10 Grand Central office tower in Midtown Manhattan. HLTH expands its footprint from 7,000 square feet to 19,000 square feet on the sixth and seventh floors. Marx Realty announced they have also signed an additional 15,000 square feet of additional new leases at the property.

Led by Jonathan Weiner, the founder of Money 20/20 and a venture partner at Oak HC/FT, a $1 billion growth equity venture fund, HLTH relocated from 90 Park Avenue to 10 Grand Central in 2019 on the heels of Marx Realty’s announcement of the beaux-arts building repositioning. The expanded new space and long-term renewal will allow the company to expand its function into a premier fintech hub for the city.

“HLTH’s significant expansion, along with the building’s brisk leasing activity, is a testament to the appeal of our game-changing hospitality-infused office design sensibility and we’re excited to welcome a remarkable collection of new tenants at 10 Grand Central,” said Craig Deitelzweig, president and CEO of Marx Realty.

Marx Realty also announced a 5,212-square-foot, three-year lease for golf investing company LIV Golf Inc. taking the entire 32nd floor, part of 10 Grand Central’s exclusive Penthouse Collection. The most recent addition at 10 Grand Central, the Penthouse Collection, was developed during the pandemic and consists of 20,000 square feet of uber-luxe penthouse offices on floors 32 through 36, which offer exceptionally designed suites and an elevated aesthetic not yet seen in the market. Floors 32 and 33 have been officially delivered while the rest of the collection is expected to be delivered later this year.

Additional new leases include a 4,782-square-foot, five-year lease with investment advisor Family Management Corp on the 21st floor; and a 2,327-square-foot, a three-year lease for real estate technology company Kasa Living on the 21st floor. 10 Grand Central also welcomes Mediterranean restaurant CAVA, which will occupy 2,600 square feet of street-level space with frontage on the corner of 44th Street and Third Avenue; the restaurant joins a wide-ranging number of food and retail options at street level, as job creators increasingly seek to provide a welcoming office experience for the workforce. Cava joins Little Collins Australian café as one in the array of café offerings for its tenants.

“10 Grand Central reset the bar for hospitality-focused office design in 2019 and we are proud to have created an entirely new asset class through our signature hospitality-infused approach to office space, a strategy that is proving successful at other Marx-owned buildings including the recent repositioning of 545 Madison in New York as well as The Herald in Washington D.C. and The Department Building in Atlanta” added Deitelzweig.

Marx Realty’s $48 million redesign of the 35-story, Ely Jacques-Kahn designed 10 Grand Central was completed in 2019 and has positioned the building as one of Midtown’s most exciting office offerings, attracting tenants from both modern and traditional office buildings. Among the building’s most impressive features are the four-story entry portal boasting a soaring marquee and oversized walnut doors attended by a uniformed doorman, a sleekly styled lobby as well as a 7,500-square-foot indoor/outdoor club floor boasting a well- appointed lounge, 40-seat conference space and The Ivy Terrace. From top to bottom, the building exudes high-end hotel vibes.

The redesign was led by David Burns, principal of Studios Architecture. JLL’s Mitchell Konsker, Benjamin Bass, Kip Orban, Carlee Palmer, and Thomas Schwartz are leading a team handling the leasing for Marx Realty. The building’s asking rents range between $65 and $120 per square foot.