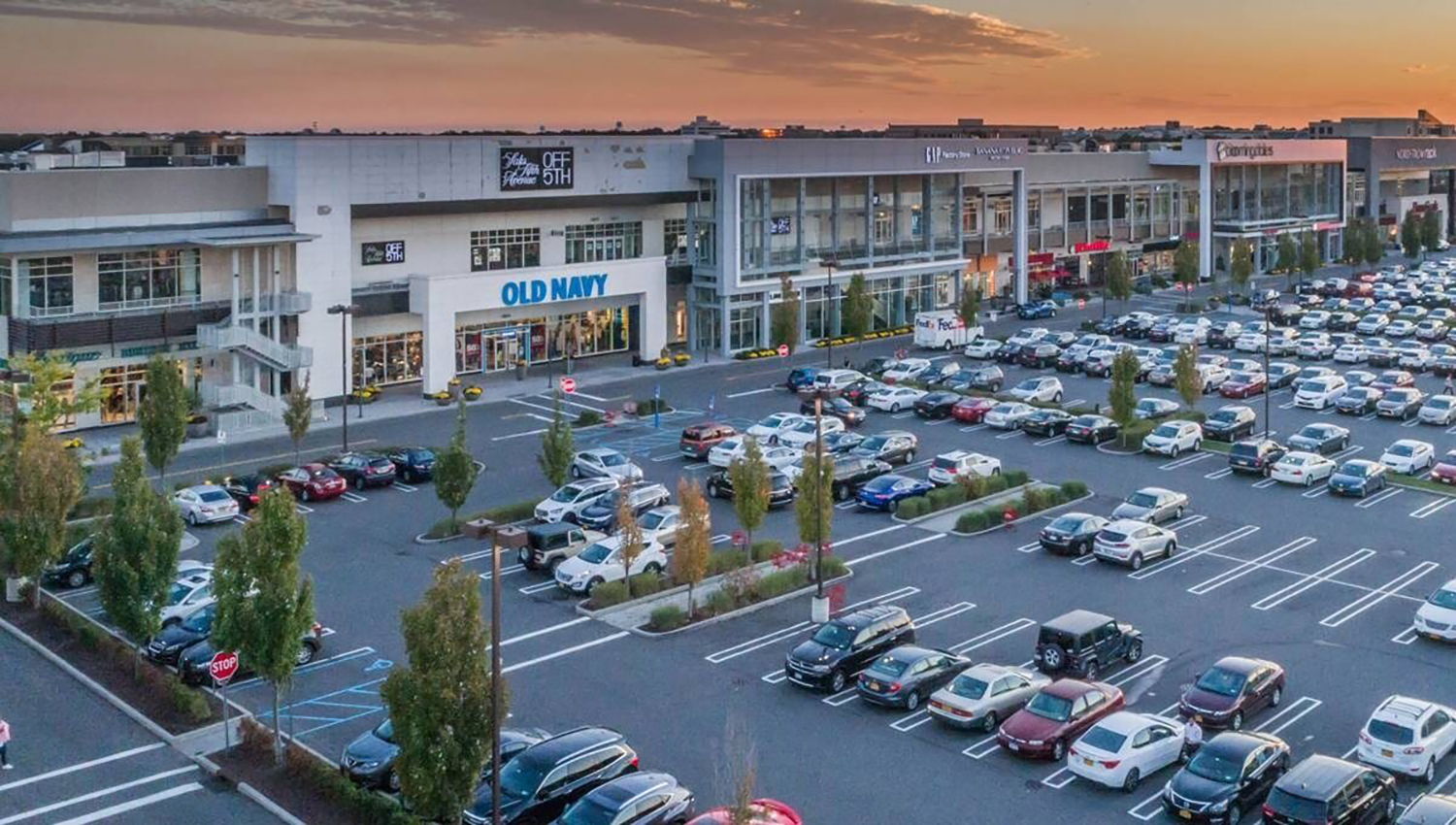 Fred Parola, chief executive of the Town of Hempstead Industrial Development Agency (IDA), said the agency has granted a five-year extension of property tax abatements for the Gallery at Westbury Plaza shopping center.

The IDA acted at its Sept. 20 meeting on an application from the shopping center’s owner, the Jacksonville, FL-based real estate investment trust RegencyCenters.

The shopping center, which has a Garden City mailing address, is located at 900 Old Country Rd. It was constructed in 2011 with the help of IDA incentives. At the time the incentives were granted, the IDA agreed to provide the property ownerwith an option for a five-year extension of benefits, which would then end in 2027. The original PILOT agreement was approved at a time when IDAs were permitted to incentivize retail projects.

“They’re doing good,” Parola said of the one requirement that Regency had to meet to gain the extension, maintaining employment. “They not only met it, but exceeded it,” he noted.

At Dec. 31, there were 468 workers employed at the center, compared with promised employment of 375, according to the IDA’s annual report.