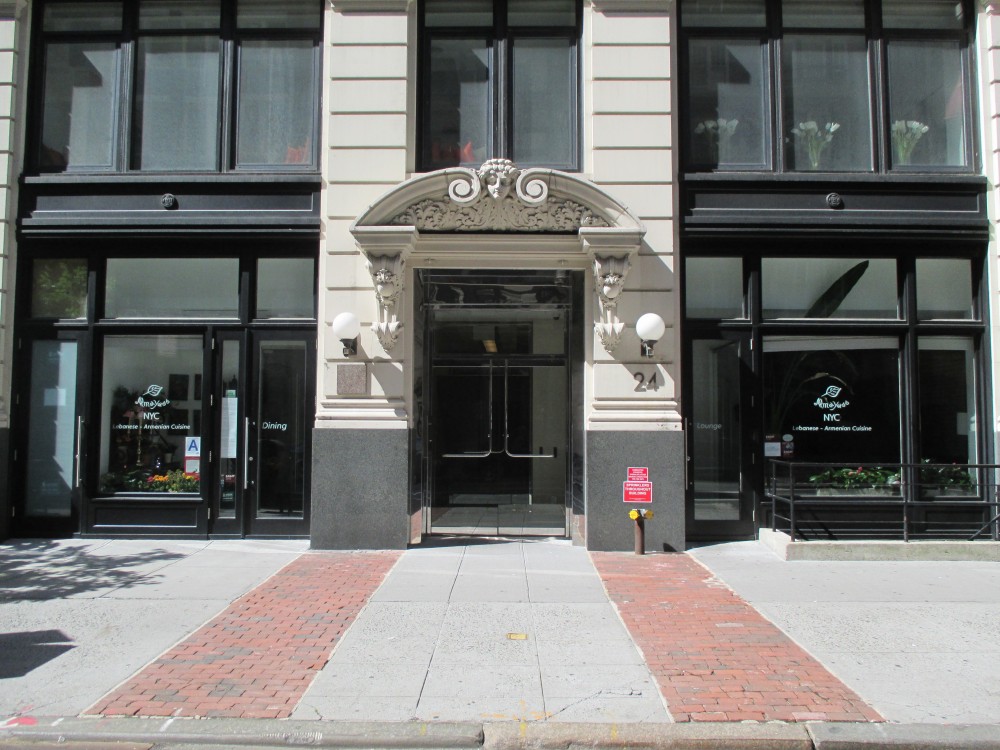 Chef David Burke is relocating his popular Mister French from the Lower East Side to Park Avenue South and restaurateur Evgeny Zhuravlev is adding another L’Adresse with a space on Broadway and 29th Street.

“The fact that two well-established restaurant groups are relocating and expanding at this time is a testament to New York City, as well as the vision of some very successful owner-operators,” said Singer. “We started negotiating the lease for Mister French during the summer of 2020, when the New York City was a shell of itself. Through perseverance and the strength of our city, the deal was able to finally move forward this past April.”

L’Adresse Nomad has expanded south of its Bryant Park flagship, L’Adresse American Bistro, to open a second location at Broadway and 29th Street, at the border of Flatiron and Nomad. Heller exclusively represented the tenant. The landlord, Mocal Enterprise LLC, was represented by Cushman & Wakefield’s Michael Azarian and James Ariola. The asking rent for the 15-year lease was $250 psf.

According to Singer, the lease for L’Addresse Nomad was originally signed shortly before the pandemic in February 2020. He said, “Like so many others, we had to negotiate throughout the forced closures and come to an agreement beneficial to both parties.”

Zhuravlev said he is “beyond excited” to be helping the city reopen.  “This vibrant location is where the best of the city comes together, in terms of style, architecture, business, residents, and tourism,” added Zhuravlev. “L’Addresse Nomad will be the center of it all, where this community comes together for great food, drinks, and atmosphere. This is a great time to expand.”

Mister French is expected to open over the summer and L’Adresse Nomad officially opened July 16.