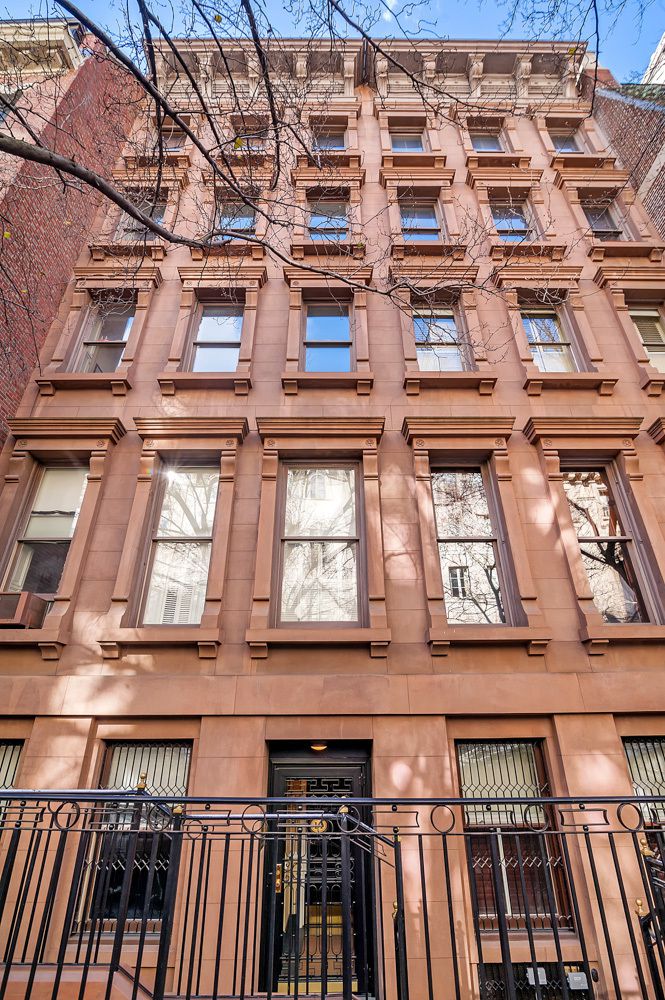 An Ex-Trump pal and Manhattan socialite has lost her appeal over paying the legal fees of the co-op board that evicted her.

Verina Hixon, 75, an Austrian ex-pat who befriended Czech-born Ivana Trump when she moved to 12-14 East 64th Street in 1999, saw her appeal over $390,000 in legal fees dismissed after an epic legal battle.

Between 2006 and 2019, Hixon filed 12 different lawsuits against the East 64th Street co-op board after a flood damaged her apartment and she stopped making maintenance payments.

Over the years, she won insurance payouts and abatements but was compelled to pay more than $400,000 in delinquent dues and racked up hundreds of thousands more. Last year, a court ruled she had to cough up the overdue fees and pay $390,000 for the co-op board’s legal expenses, but Hixon appealed the ruling, claiming the fees were unreasonable.

However, the Appellate Division, First Department, of New York State, just upheld the co-op’s right to the $390,000.

“The co-op board steadfastly defended its rights, and at the conclusion of the litigation it was able to evict the shareholder and receive compensation for all legal fees,” said Bradley Silverbush of Rosenberg & Estis, who represented the co-op in the appeal.

“Despite the seemingly endless delay, this case demonstrates that with zealous legal representation co-operative boards can prevail over combative shareholders,” added the lawyer.

The court loss is an uncommon blow for Hixon, who reportedly beat off a lawsuit from Donald Trump himself. Born in Austria to German parents during World War II, Hixon arrived in the U.S. in the late 1960s and has been connected to several high-profile businessmen and powerbrokers, including Teamster boss John Cody, who is believed to have bought her several units in the then new Trump Tower in the early 80s.

According to author Steve Villano, a former Mario Cuomo staffer whose brother Michael was a member of the Gambino Crime Family, Trump had regular dealings with Cody, whose father controlled the construction trades in the 1970’s and ‘80s and the flow of building materials to sites being developed by men like Trump.

Villano writes on his blog, Radical Correspondence, that when Cody was stripped of his union leadership and jailed, Trump sued his then-consort Hixon for $250,000 on her Trump Tower apartments’ alterations. Hixon reportedly counter-sued Trump for $20 million, and her attorneys threatened to bring in the Attorney-General to look into the possibility of Trump paying himself “kickbacks.”

“Trump quickly caved and Cody’s reputed puttana … stayed in her tower on Fifth Avenue through the end of the decade, until her money finally ran out,” writes Villano.

Her friendship with Ivana also soured when, in 2013 according to the New York Post, a pair of dachshunds belonging to Trump’s then-boyfriend Marc Antonio Rota run amuck inside Hixon’s home in St. Moritz, Switzerland during a holiday visit.

Hixon is now believed to be living at her St. Moritz home full time where she chats on Facebook to friends including playboy developer Thomas Kramer and Saudi Prince Mishaal bin Abdullah.