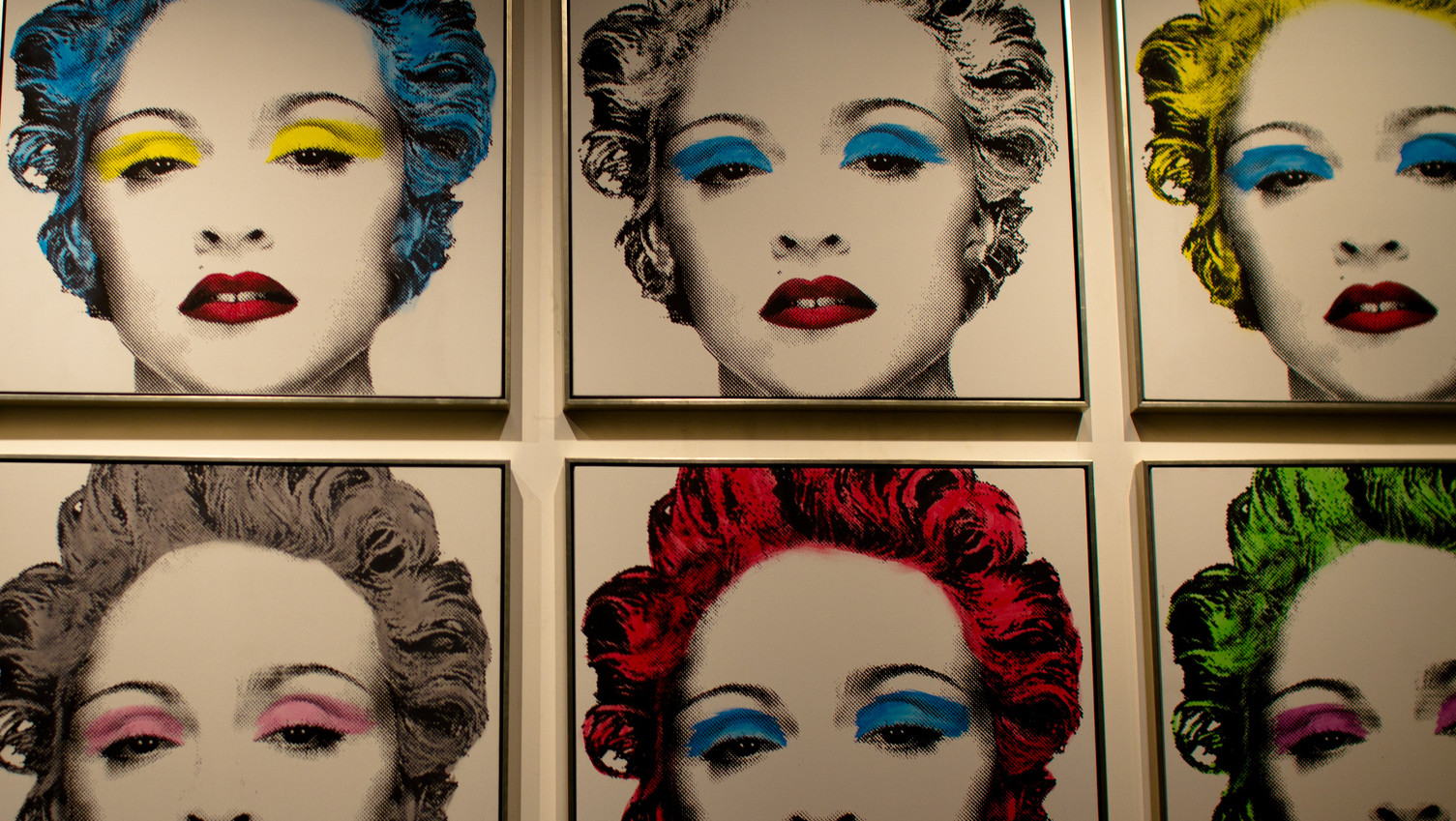 Keller Williams NYC has just listed a two-bedroom, 2-bathroom apartment in Harperley Hall’s 41 Central Park West, most often referred to as the “Madonna” building for a famous former resident.
Back in the 90s, the superstar and her then-husband Sean Penn owned a co-op in the building.

The co-owner of beloved bookstore The Strand just sold her Gramercy Park townhouse for $7.35 million, after listing the home earlier this year for $7.5 million.
Nancy Bass and her father, Fred Bass, co-own The Strand Bookstore, which her grandfather founded in 1927.
The 5,300 s/f townhome at 236 E. 19th Street was first purchased by Bass in 2011 for $4.7 million.
Emily Beare and David Beare of CORE had the listing for the 19th-century home, which had only two previous owners in its 168-year-old history.
Bass is married to Oregon Senator Ron Wyden, and the couple split their time between their homes in Portland, Washington D.C., and New York.

THE firehouse studio once rented by Andy Warhol for $150 a month has been sold for $9.975 million.
City records show it was bought by an LLC that used the name Warhol Hook and Ladder 13, after the original residents of the red brick building at 159 East 87th Street.
Cushman & Wakefield brokers Thomas D. Gammino Jr., Brett Weisblum and Louis Marchetta listed the building earlier this year.

They said the 5,000 s/f property was “a unique opportunity that offers a developer a blank canvass to create boutique condominiums, a mixed-use rental or a luxury townhouse on a site that is both rich in history and conveniently located for transportation.”
It was sold by billionaire art dealer Guy Wildenstein, who is currently on trial in Paris on charges of tax fraud and money-laundering.
Wildenstein reportedly used the firehouse a storage. French prosecutors contend that Wildenstein and his brother moved millions of dollars in artworks from New York to Switzerland days after their father died in 2001.
Warhol rented the space at 159 East 87th Street from the city as his very first studio from 1962 to 1963.

DONE DEALS: Roundup of some the week’s residential sales