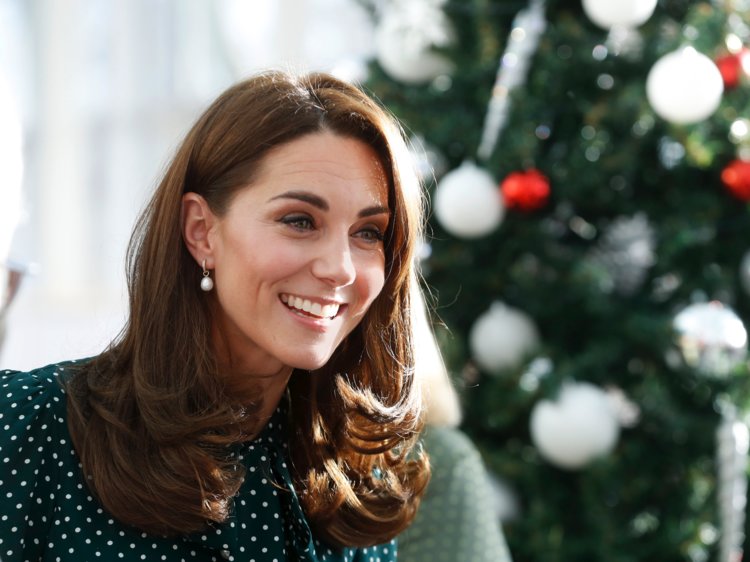 HAVE YOU HEARD? Kate Middleton’s old home goes to market

Alchemy Properties celebrated the launch of Penthouse 2 at the NOMA, a 24-story Neo-Bauhaus tower designed by FXCollaborative, with a massive reveal party.

The Duchess of Cambridge lived in the three bedroom, two bath maisonette after college when she was working as an accessory buyer with British retailer, Jigsaw.

According to reports, Kate was a fixture in the neighborhood, lunching at the local Bluebird cafe around the corner, shopping at Marks & Spencer and riding her bike around town.

After getting hitched to Britain’s future King, Kate and the Duke of Cambridge moved into Kensington Palace where they are raising their three children.

The Duke and Duchess of Sussex — Harry and Megan — also live in a cottage at Kensington Palace, but are moving to Frogmore Cottage on the Windsor Estate — a wedding gift from the Queen and where infamous American Wallace Simpson is buried.

Kate shared with sister Pippa for a while and bother James became her roommate until Pippa married financier James Matthews.

The 1,250 s/f house has a double reception room with a balcony, a fireplace and built-in bookshelves, a kitchen and en suite master bedroom.

THE Brown Harris Stevens Development Marketing team (BHSDM) has been tapped to sell the world’s most expensive single-family home.

The team was named east coast representative and owner’s representative of Nile Niami’s development firm, Skyline Development, for The One, a Bel Air mega-mansion expected to be brought to market for $500 million.