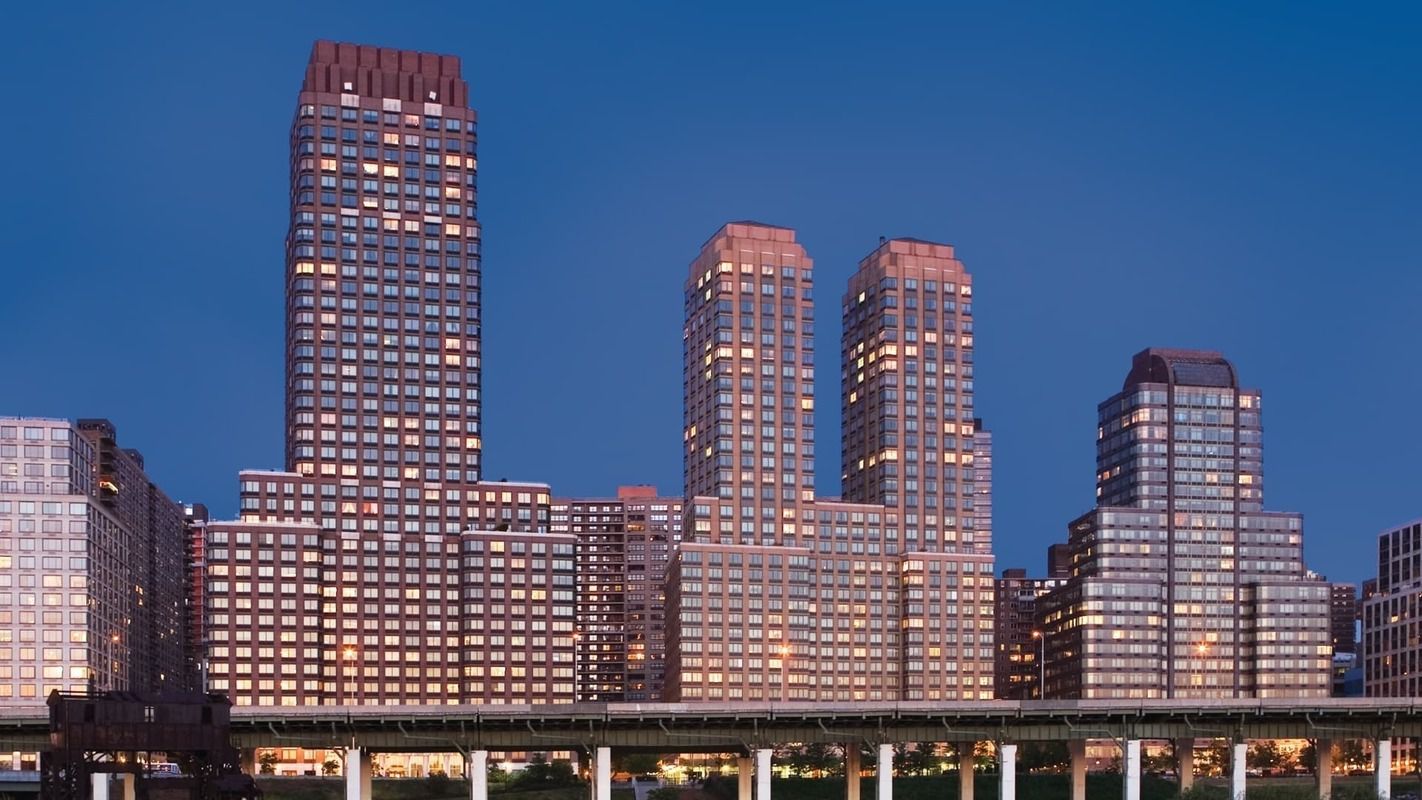 The custom loft with brick barrel-vaulted ceilings and a private roof terrace can be sold fully-furnished and completely turnkey. Basse renovated the space with Lutron lighting, motorized blackout shades in the bedrooms, Bang and Olufsen audio, and a 100 bottle custom wine room.
Joe & The Juice, started in Copenhagen in 2002, has over 200 locations in 14 countries, including 22 locations just in New York City.
Zayn Malik bought the penthouse in this same building in March for $10.7 million.
Basse has listed his Greene Street home with Corcoran’s Albert & Rice Team – Douglas Albert and Brian Rice.

NEPALESE billionaire Balram Chainrai has bought a New York pied a terre for $3.8 million.
Educated in Hong Kong, Chainrai founded Hornington Enterprises there and turned it into a $200,000,000 a year enterprise involved in the manufacture and trading of electronic goods, home appliances, toys, computers and finance activities.
He once owned England’s Portsmouth Football Club, which is now run by The Tornante Company, headed by former Disney chief executive Michael Eisner.
Public records show Chainrai purchased a high-floor three bedroom on Riverside Boulevard (pictured top). The 2,147 s/f apartment is surrounded by windows overlooking the Hudson River.
Adam Michael Flax and Curtis W. Jackson of BHS represented the seller, a watch manufacturer.

She is taking a price hit on the unit in the former Gretsch Musical Instruments factory (right) that she paid $2.9 million for earlier this year.
According to reports, her ex-boyfriend, musician Jack Antonoff, has been living in the apartment since they split while she’s been spending more time in Los Angeles where she owns actor George Peppard’s old place in Hollywood.