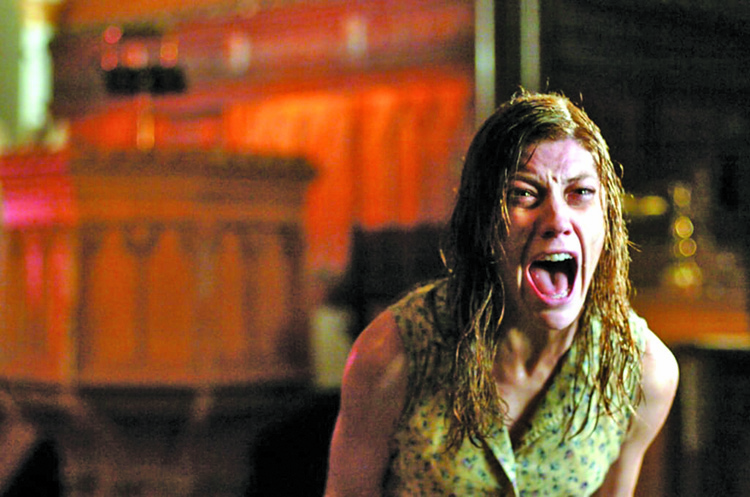 HAVE YOU HEARD: Folk star and horror chick buy Upper West Side condo

Advertising guru David Angelo and his wife Ileana have just closed on a two bedroom at The Beekman on Nassau Street for $3.48 million.
The 1,624 s/f corner apartment has a north-facing master bedroom overlooking City Hall Park and a direct elevator ride to the exclusive services offered by the hotel.

Angelo’s ad firm David & Goliath is behind dozens of award-winning campaigns, including the Melissa McCarthy-led Kia spot during last year’s Super Bowl. This year, the company was lauded for its We Are Not Famous campaign for the car manufacturer.
Angelo also founded Today, I’m Brave, a non-profit that works to inspire bravery worldwide. Celebrity supporters include Rosie Mendez, Guillermo Diaz, John Huertas, Mahershala Ali, Jimmy Smits and Lisa Vidal.
Douglas Elliman agents Emory Stewart and Eleonora Srugo were the listing agents for the Beekman unit.

Folk rocker Timothy Seth Avett — one of the lead singers and founding member of The Avett Brothers — has bought a pre-war apartment on the Upper West Side.
City records show Avett and wife, actress Jennifer Carpenter, paid $2.01 million for a condo on West 86th Street (pictured right).
Avett and his brother Scott have been recording with their band for the past 18 years, releasing 11 albums, including a number one on Billboard’s Heatseekers chart. Seth has released four solo albums that have also garnered much success.

Wife Jennifer is best known for playing Debra Morgan, the adoptive sister of the title character in the Showtime series Dexter.
Trained at the Juilliard School, she also earned critical acclaim for performance in The Exorcism of Emily Rose (pictured top.)
The couple’s new apartment is a three bedroom, 2-bath is a landmark-designated condo building designed by Emery Roth one block from Central Park.
Listed by Erminela Beqiri of RSP Companies for $2.1 million, the apartment has noise cancelling CitiQuiet windows and a windowed eat-in kitchen.
.