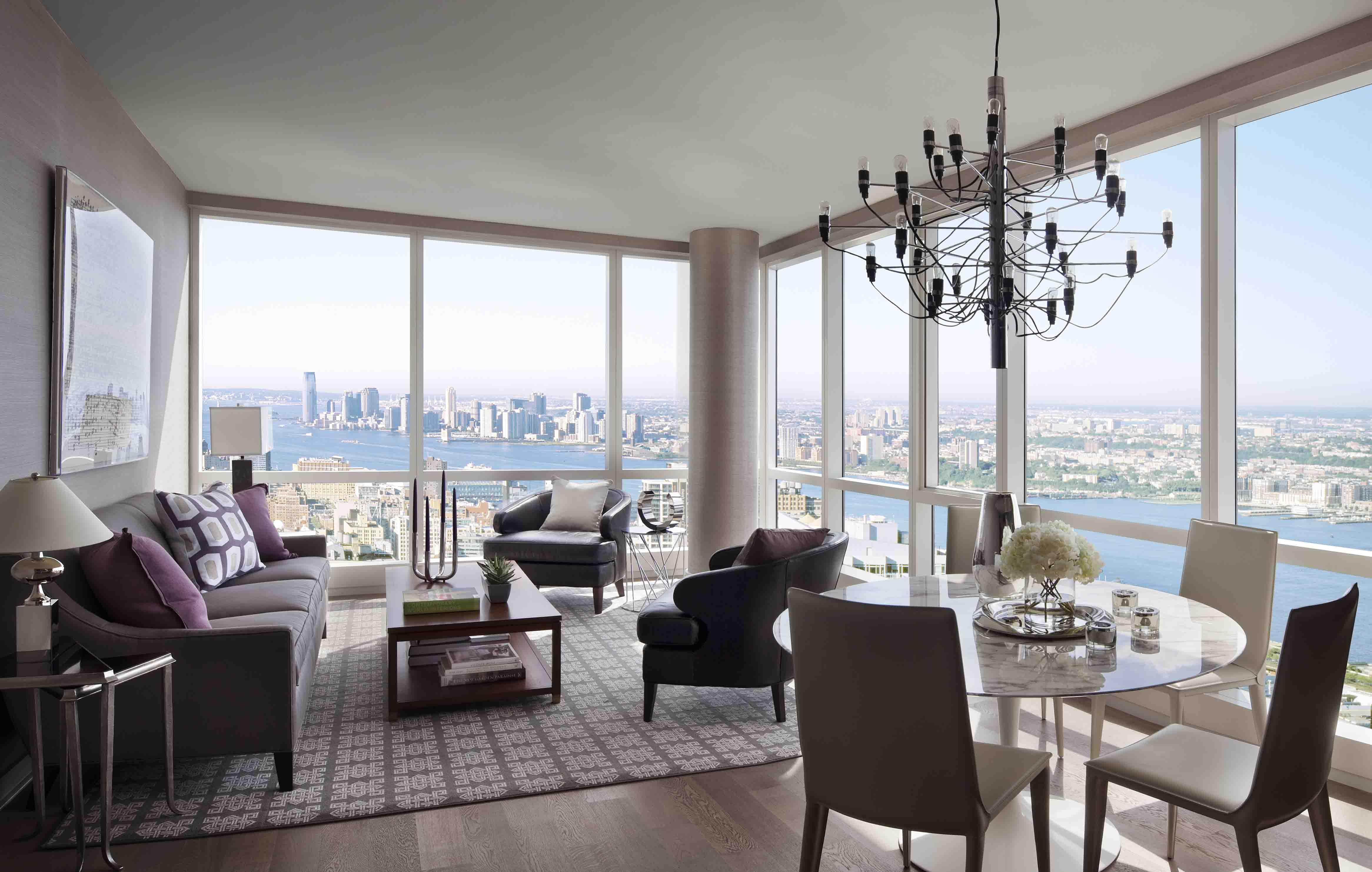 HAVE YOU HEARD: Broadway star moves in at Manhattan View MiMa

Thousands of toys were collected during the event, which benefits LGBT elders, as well as children.
Before the night was over, more than $300,000 was donated on behalf of LGBT elders.

Addressing partygoers, Goldberg emphasized the importance of intergenerational dialogue through SAGE Table, SAGE’s national program set to launch in May 2017.

“This is not a fundraiser, this is a friendraiser,” said Goldberg about the new program.

“SAGE is one of the most important organizations that I am aware of, and I’m proud to be a part of it. Everybody forgets when they’re younger that getting old is just around the corner. So, you have to make sure you’re looking out for those who have come before you, and appreciate what was done. On May 18, we’ll get to know each other.”

Broadway star Lexi Lawson has moved into a new two-bedroom, 2.5 bathroom apartment at Manhattan View at MiMA, just a few minutes away from the Theater District.

Now Lawson can walk to work at the Richard Rodgers Theatre, where she stars as Eliza Hamilton in Broadway’s smash-hit musical Hamilton.

Lawson moved into a 1,4000 s/f unit with her husband and Yorkshire Terrier, Seven.

Her new home features finishes by Jamie Drake, a chef’s kitchen and integrated smart-home technology to control music, television and lights from your smart phone.

The floor-to-ceiling windows showcase panoramic views of Times Square, Hudson River and beyond.
Manhattan View at MiMA is a new luxury condominium collection starting on the 51st floor of the MiMA development, with a private entrance at 460 West 42ndStreet.

The tower has 44,000 s/f of amenities including a private Equinox fitness center with indoor lap pool, outdoor terraces with private dining areas and BBQ pods, party rooms with catering kitchens, a golf simulator and karaoke room, outdoor and indoor screening rooms, a game room a children’s playroom and a residents-only pet spa.