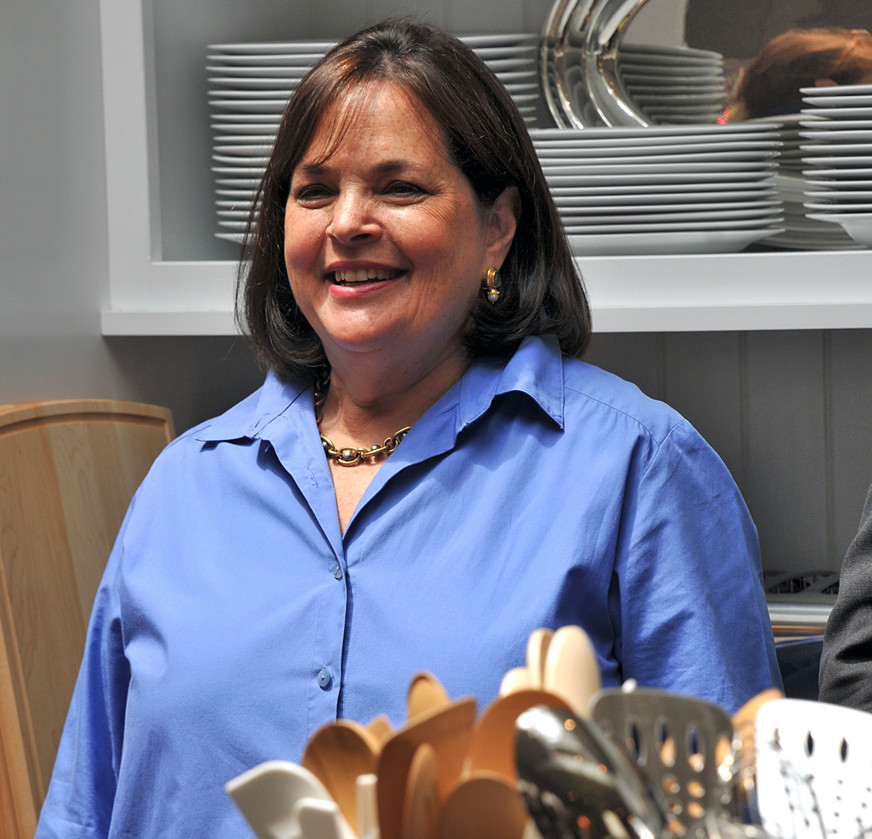 CELEBRITY chef Ina Garten and husband Jeffrey have gone to contract on their Upper East Side pied a terre.
The couple hired architect Richard Lewis to turn the once two-bedroom at 71 East 77th Street into a one bedroom with a new kitchen and “dining foyerˮ when they bought it for $1.2 million in 2004.
It has a double height living room, master suite, “thoughtfully designed kitchen and a lovely dining foyer overlooking the beautifully proportioned living room,ˮ according to the listing by Stribling agents Alexa Lambert, Merrill Curtis and Marc Achilles. 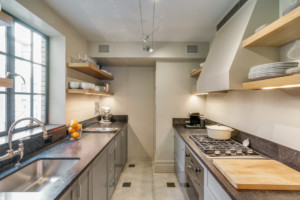 The co-op was decorated by AD100 designer Daniel Romualdez and “feels Parisian and elegant.ˮ
“Each time I step into this space, I am struck by the exquisite attention to detail. It’s evident how much thought and care Ina and Jeffrey put into creating such a warm and classic home,” Lambert said in a press release when the listing went live at $1,975,000 in March.
The Gartens also own a home in East Hampton and an apartment at 563 Park Avenue last summer.

CORCORAN agents Gina Sabio and Sherri Balassone have reduced the price on Clive Davis Ritz Tower apartment.
The three-bedroom, 3.5-bath duplex has been discounted to $6.995 million from its original $7.8 million when it went on the market in March.
According to reports, Davis bought two apartments in the tony tower in 2015 an combined them into one with interior designer Greg Schriefer.
The apartment has a custom staircase connecting the two levels, a custom kitchen, pale herringbone flooring throughout and a wet bar in the foyer.
Davis — who launched the careers of slew of superstars, including Whitney Houston, 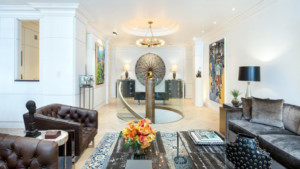 and Barry Manilow — also owns a penthouse at Ritz Tower where he has lived for many years.
The chief creative officer at Sony Music, Davis also owns a 17-acre estate in Westchester County’s Pound Ridge where neighbors include Michael Douglas, Martha Stewart and Bruce Willis. Actor Richard Gere also co-owns the nearby Bedford Post Inn.