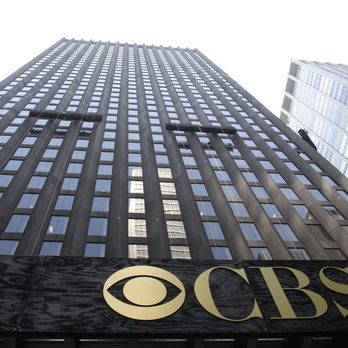 It is the first sale of the midtown office tower – popularly known as the CBS Building or Black Rock – since it opened in 1964.

As the former owner-occupier, ViacomCBS will lease back its space on a short term basis.

“The agreement to acquire the CBS Building is further proof of HGI’s ability to identify and successfully transact for unique investment opportunities in an increasingly competitive market,” said Richard Litton, president, HGI. “With its prime location, Class A features, and strong roster of tenants, HGI is positioned to acquire one of New York City’s few iconic assets. We look forward to activating our strategic business plan for this asset at a transformational time for New York City’s office market.”

HGI plans to implement a significant capital program to reposition the property in support of a long term leasing plan. Updates will include significant upgrades to the lobby, cafeteria and other tenant amenities.

“This agreement follows the previously announced strategic review of non-core assets that we completed shortly after our merger,” said Naveen Chopra, EVP and Chief Financial Officer, ViacomCBS. “The use of proceeds from this transaction will remain consistent with our previously discussed capital allocation strategy, allowing us further financial flexibility to invest in our strategic growth priorities, including streaming.”

Located between 52nd and 53rd Streets in the Avenue of the Americas corridor, the property is within walking distance of multiple train stations and is adjacent to Rockefeller Center, which houses many retail amenities and dining options.

Built to serve as CBS’ New York headquarters, the tower features views of Central Park, the Museum of Modern Art (MoMA) and the Midtown skyline. The historic property is the only skyscraper designed by renowned architect Eero Saarinen, whose work includes Lincoln Center Theater and the Gateway Arch in St. Louis.

The acquisition will add to HGI’s Manhattan office portfolio. The firm owns 24 West 40th Street in Midtown on Bryant Park and also owns 55 Broadway in the Financial District.

Darcy Stacom and Bill Shanahan of CBRE are acting as exclusive agents for ViacomCBS in the transaction.