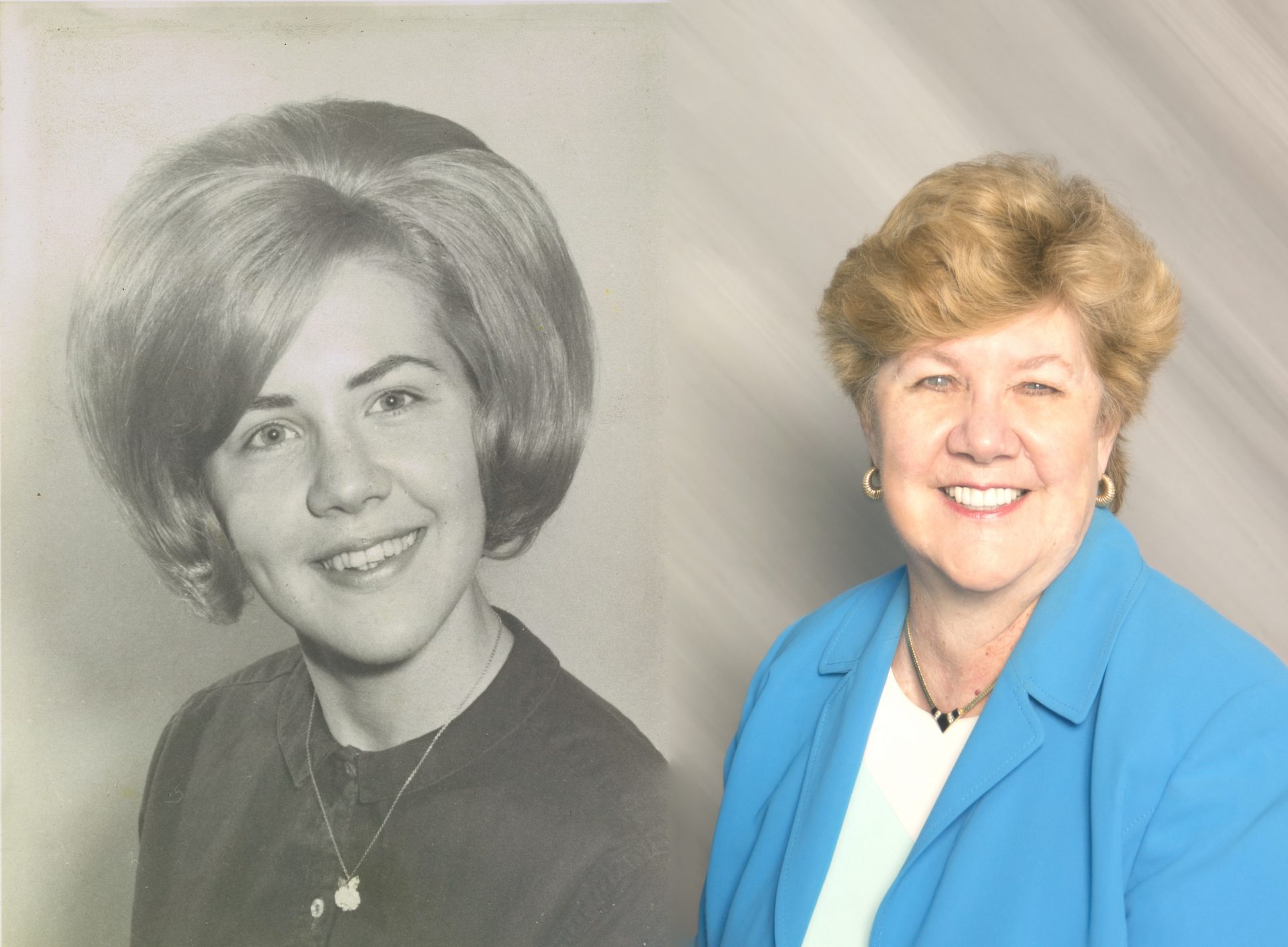 Beginning her career as a bookkeeper in the company’s apartment management division, Hoerauf has been serving as Treasurer for NAI James E. Hanson since 2002

Her role includes managing cashflow and financial reporting to ensure that the executive team has an up-to-date and accurate picture of the firm’s finances.

“Throughout her career, Joan has been an integral part of the continued growth and success of our company. At NAI Hanson, we acknowledge exemplary members of our team with the Employee of the Year” award. Joan has received this award so many times that it was recently renamed the Joan K. Hoerauf Employee of the Year Award.

“I would like to applaud Joan for her decades of steadfast dedication and hard work and I look forward to her continued contributions.”

Hoerauf added, “To me, NAI James E. Hanson has always felt like a part of my extended family. Although my job title and responsibilities have changed over the years, the company has never lost sight of its family-oriented focus which has made it a special place to come to work each day of my career.”