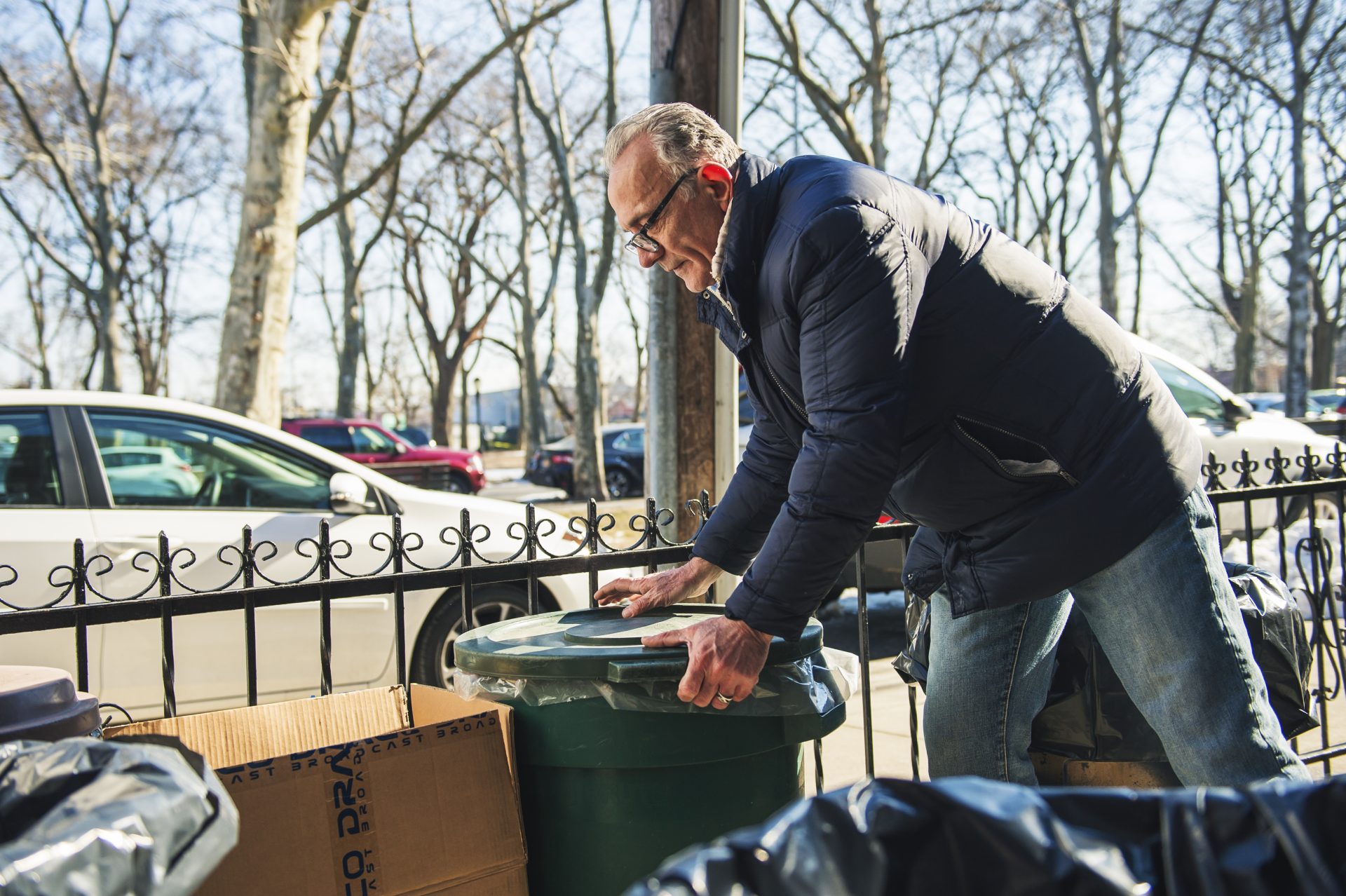 Half of New York City’s landlords are losing money as the coronavirus crisis drags into its ninth month and tenants continue to fall behind on their rent.

According to a new survey by the Community Housing Improvement Program (CHIP), 20.97 percent of tenants living in rent regulated apartments paid no rent for December, up from 17.56 percent in November.

Since the start of the pandemic, CHIP’s surveys have consistently found that roughly 20 percent of renters struggle to pay any rent each month.

“For nine months, our members have provided safe, clean homes to renters in need. They have borne a significant financial burden as the government has done absolutely nothing to help them, and not nearly enough for their tenants. This cannot continue,” said Jay Martin, executive director of CHIP.

“The government needs to step up and provide rental assistance to renters who cannot afford to pay, and give housing providers property tax breaks to offset their lost rent arrears.”

The survey found that the vacancy rate declined slightly to 11.8 percent from the November high of 13.2 percent.

CHIP asks its members to report both listed vacancies and units that are vacant but not listed for rent. Over the past three months, members report that they offered an average of 1.61 months of concessions on new leases, further highlighting the current lack of demand for rental housing in New York City.

Members report that their operating income is down 22.1 percent in 2020, compared to 2019. Operating expenses have increased 10.74 percent, in part because of added expenses related to COVID-19.

The main driver of rising expenses have been skyrocketing insurance costs and unfunded mandates from the New York City Council.

“We estimate that roughly half of the apartment buildings in New York City are losing money. It is simply unsustainable. Without help from the government, or a dramatic turnaround of the economy that increases demand for rental units, there will be a housing crisis in New York City,” said Martin. “You can argue politics, but you can’t deny the math.”

CHIP represents the owners and operators of more than 400,000 units of rent stabilized housing in New York City.