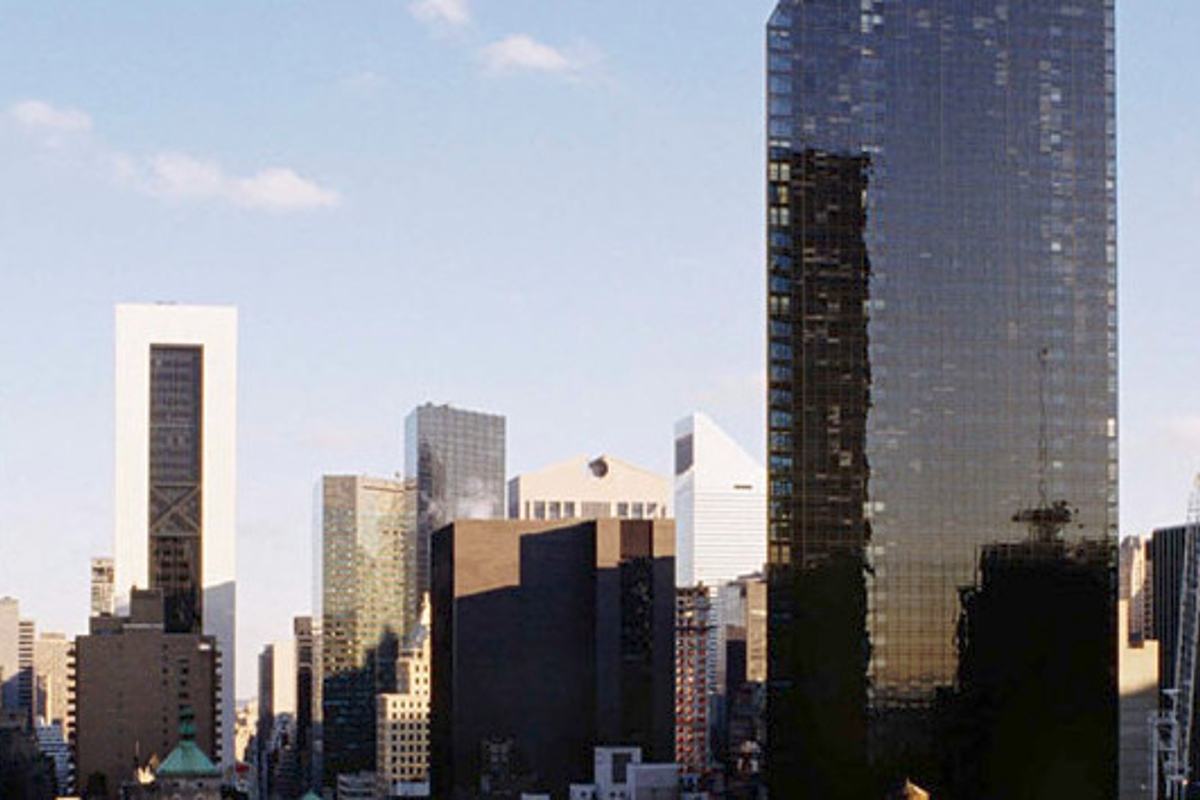 GreenOak Realty has purchased a commercial condo unit at the Met Tower in Midtown for $163 million, according to city records.

Developed by Macklowe Properties and managed by Rose Associates, the Metropolitan Tower is a 78-story luxury condo building with 241 units located next door to Carnegie Hall. The apartments range in price from $1.5 million to $14.995 million, according to Streeteasy.

According to city records, GreenOak purchased the commercial unit from majority shareholder BlackRock. GreenOak did not respond to a request for comment as of press time, and BlackRock declined to comment on the deal.

The 38-story tower at 420 East 54th Street in Sutton Place has 311 rental units and was also originally developed by Macklowe in 1982 before being purchased by Equity Residential in 2010.

Slate and GreenOak plan to reposition RiverTower as a premier full-service rental property in the Sutton Place neighborhood through a comprehensive building renovation and unit upgrades.

In 2013, GreenOak purchased 123 William Street, a 547,000 s/f office building in Lower Manhattan. The company planned to renovate and market the building for new tenants.  The building was originally built in 1957 and is adjacent to the Fulton Transportation hub.

GreenOak is an investing, lending and advisory firm formed in 2010 with offices in New York, Los Angeles, London, Seoul, Madrid, Munich and Tokyo.

The company currently has approximately $5.6 billion of assets under management globally and has raised $3.5 billion of equity to invest in targeted strategies and assets as of September 2015, according to its website.