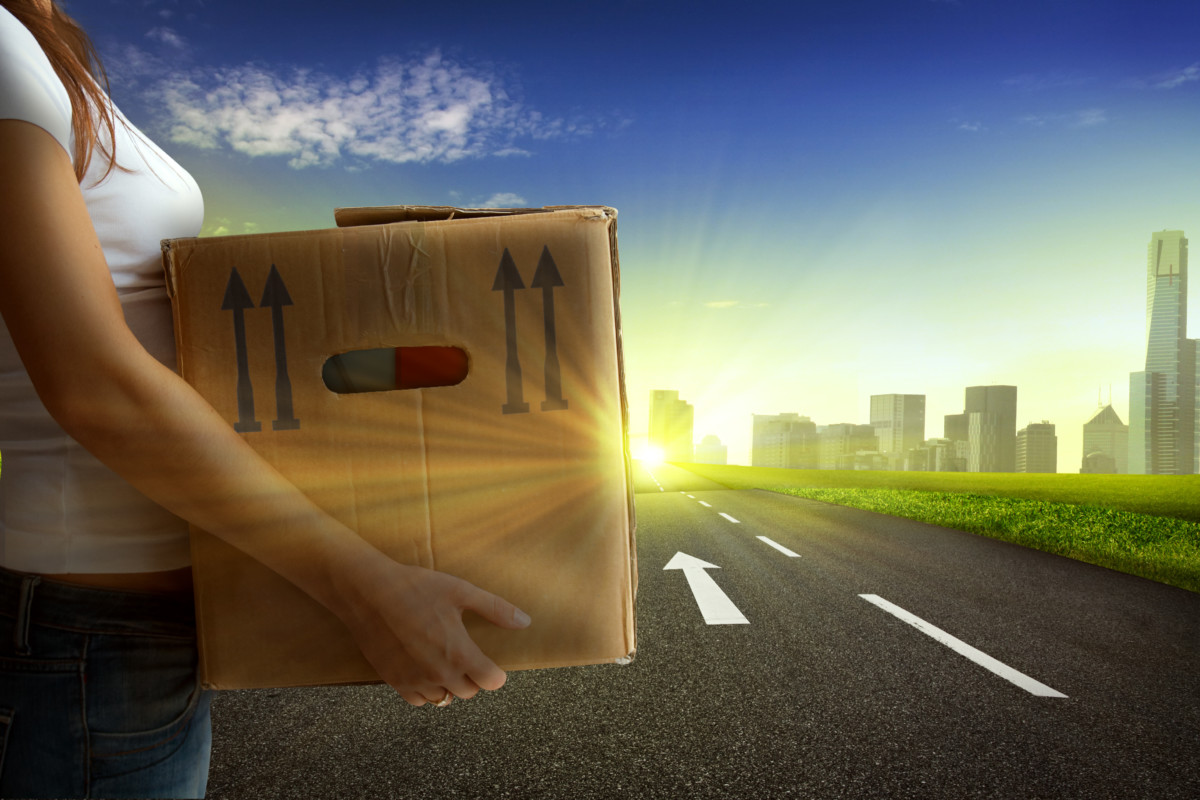 GRAD HABITS: Students have a lot to learn about NYC apartment hunting

When it came time to start classes at Yeshiva University’s Cardozo Law School last summer, Melissa Mertz knew what she wanted from her new apartment and what she needed to avoid.

Coming out of Rutgers University for undergrad, where the housing was “scrappy” and her roommates more plentiful than she’d have otherwise tolerated, Mertz wanted to live comfortably on her own with a modest commute — tall orders for anyone in New York, especially on a student’s budget.

“The most important thing was convenience and the last thing I wanted to worry about, between class and studying, was what my housing situation would be like,” she said. “It’s tough to find luxury accommodations in student housing.”

With the new school year about to begin, many of New York’s hundreds of thousands of college students are just settling into — or, for the procrastinating few, settling on — the rental units where they will spend the next 12 to 48 months of their young lives.

For newcomers, signing their first New York lease marks the end of a stressful, months-long process. It’s a journey that typically begins with several weeks trying, in vain, to traverse the city’s online real estate jungle on their own, followed by a come-to-Jesus moment in which they submit to professional guidance. The culmination is a whirlwind day or two of viewing apartments and a swift decision.

“The rental market in New York is like the wild, wild west,” Jean-François Kowalski, an agent with Rutenberg NYC, said. “You have a lot of things online, scams, bait and switch, that make it difficult and it’s a lot for anyone to handle, especially if they are not familiar with the city.

“Market knowledge is really essential,” he added. “If you’re going to work with this type of client, you should be familiar with all the products they might want to consider, the landlords you’re likely to work with and the requirements your clients will have to meet.”

Justin Montero, a broker with Compass, began to specialize in helping students find a home after his own experience. “Being a student and dealing with the intimidating experience of finding a home during college was tough for me even though I was a native Manhattanite,” said Montero. “After figuring it all out and learning how to avoid all the ‘noise,’ I found my own calling helping first-time renters and buyers find their home.”

It’s a market that has it’s own idiosyncrasies. Montero recalled, “I had a group of four friends who thought they would love living together in a small, three- bedroom apartment.
“Within six months, I ended up renting them four separate studios. They were small,but they were home to each of them and they remained friends.”

In addition to coming from far-flung cities, states and/or countries, students face a litany of limitation beyond typical boundaries such as on price, place and personal preference.

With little money, no credit and negligible work histories, most can’t secure a lease on their own and that’s where things get dicey.

Simply having a suitable backer — either a relative or a company such as Insurent, Jetty or The Guarantors — does not guarantee landlord approval. Owners can and often do reject guarantors from out of state, especially if they live in another country, Citi Habitats agent Ali Sherbach said.

“When someone isn’t paying their rent, the landlord has to go after the guarantor for that money,” Sherbach said. “That gets way more difficult when someone is abroad compared to elsewhere in New York, the tristate or somewhere else in the country. It’s all about what risk the landlord is comfortable taking on.”

Many international students and their families have the means to pay the full value of the lease up front, but even that isn’t a shoo-in. Sherbach said some landlords are leery of this because of the tax implications.

Not all landlords are skittish around students, some seek them out for their potential stability. “In their mind, they’re getting a tenant for four years,” Sherbach said. “If [a student] likes the apartment and it’s in good condition, they’ll probably stay there for the duration of their college career.”

Some properties have unofficial affiliations with certain universities through which the schools steer students to them.

That’s how Mertz wound up at The Alabama at 15 West 11th Street in Greenwich Village. Collegium Capital Partners and TriArch Real Estate invested $15 million in the 118-year old building, which was once owned by Cardozo Law School. In seven months, they transformed it from a stodgy, 1970s-style dormitory with faulty plumbing and fickle elevators into a sleek, modern apartment building that resembles the latest luxury products to hit the rental market only on a smaller scale.

“We were really aiming for a higher-end product that you wouldn’t really expect to find in student housing,” Chris DeAngelis, founder of TriArch said.

To appeal to students, The Alabama arranges roommates, doesn’t charge brokers fees and furnishes the units with beds, couches, desks, tables and televisions. It also arranges for subleases during the summer months and allows tenants to secure their apartments several weeks before moving in.

Aside from several longstanding condo owners, Alabama residents pay between $2,300 and $4,100 per room, which Kowalski said is on par with what his student clients pay elsewhere.

Costs were kept in check by keeping apartments small, between 300 s/f for a studio and 700 s/f for a three-bed, and by not going overboard with materials — opting for stone counters and vinyl floor as opposed marble and wood.

Despite the ongoing construction boom in Manhattan and Brooklyn — the biggest markets for educational transplants — the student housing market has remained stagnant.

Student units tend to go years without being updated and some are in what agents refer to as “estate” condition, meaning they’ve been unimproved for decades. The problem is a matter of cost. Improving an old property will typically take it out of the range of affordability and ground-up construction for student-specific use is a non-starter.

There’s no legal designation or protection for student housing. Even The Alabama is open to anyone who wants to sign a lease there, provided they can tolerate the tight quarters.
There’s also no government subsidy to keep costs down, it’s all about finding opportunities, which are few and far between.