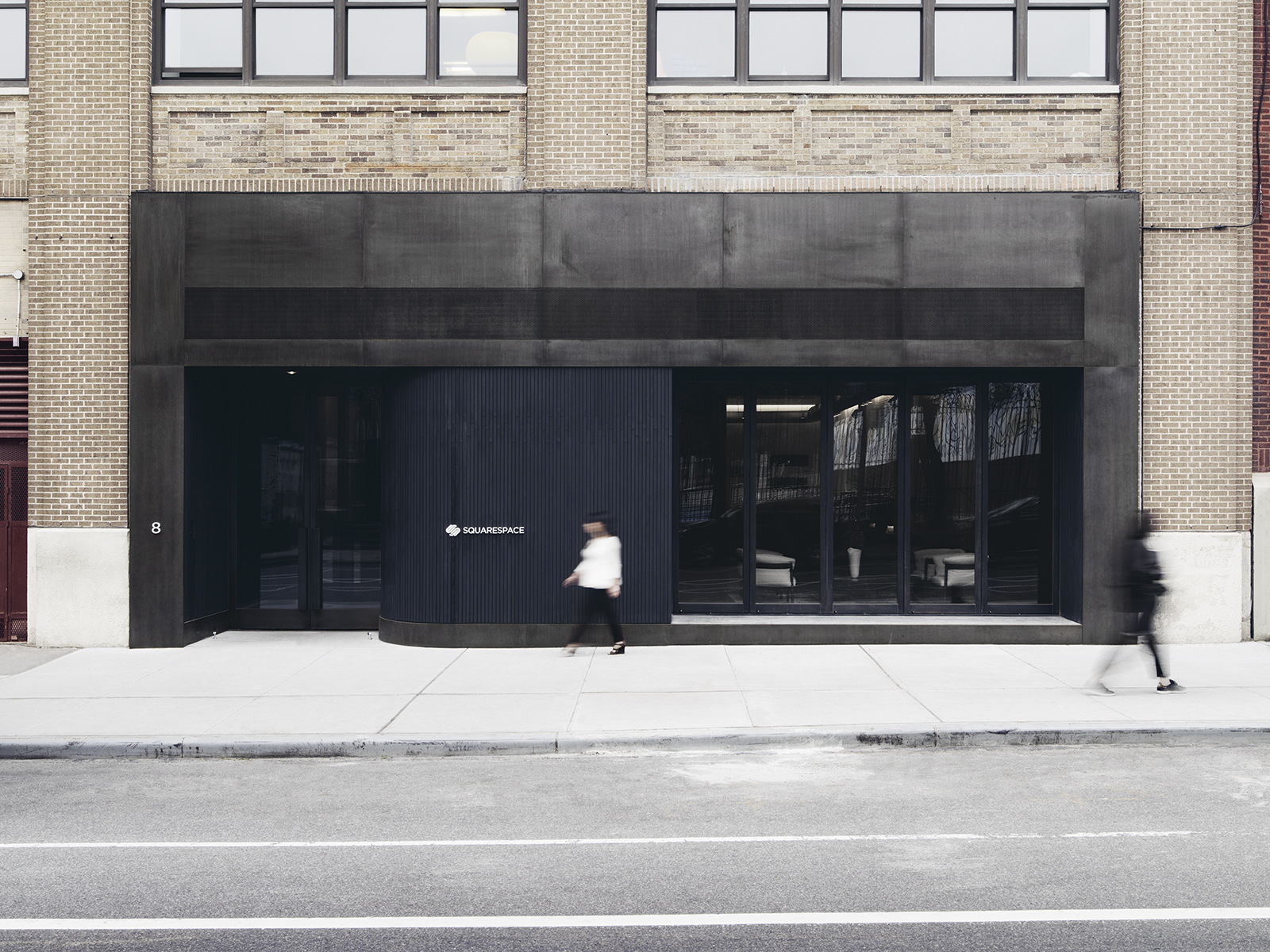 Governor Andrew M. Cuomo hailed an expansion by tech firm Squarespace in the West Village that will create 150 jobs.

The website-building platform will expand its global headquarters at the historic property owned by Hudson Square at 8 Clarkson Street to 166,000 s/f.

To support Squarespace’s expansion, Empire State Development has offered the company up to $2.2 million in performance-based Excelsior Tax Credits over the next 10 years.

Squarespace will only receive the full value of the credits if they create at least 156 jobs by 2022, and then retain those new jobs and more than 700 existing New York City-based jobs through 2029.

They have since taken over two additional floors and established a content studio in the building’s basement to bring all creative capabilities in-house. Squarespace will invest millions in outfitting its new space.

The expansion will create over 150 new tech jobs — seventy percent of which will be on Squarespace’s engineering team, with the remainder supporting product design, marketing, operations and other roles that will support the company’s rapid growth.

“New York State has added tens of thousands of tech jobs over the last decade — and we are not slowing down anytime soon. Thanks to smart state investments in the tech-talent pipeline, we are continuing to grow our economy and generate opportunities for New Yorkers,” Governor Cuomo said.

“Squarespace is a prime example of New York’s tech-industry strength, and we are proud they are expanding their global headquarters — helping cement our position as a global tech leader.” over the past decade, I strongly believe the diversity of talent and industry in our great city has offered us unique advantages while inspiring our design-led approach.

“Our vision at Squarespace is to be the leading brand platform for the next generation of independent businesses and creators, and we’re proud to invest in our headquarters to attract new employees who will help our customers around the world succeed in their pursuits.”

Empire State Development Acting Commissioner and President & CEO-Designate Eric Gertler said, “Thanks to smart state investments and Governor Cuomo’s leadership, tech companies are starting and growing in New York every day, and we are proud to count Squarespace among the leaders of our thriving tech ecosystem.

“This expansion is a major vote of confidence by one of the Empire State’s most successful unicorn companies — as we continue to grow our tech sector with great excitement.”

Squarespace’s expansion comes as companies including Netflix, Yext and Nanotronics also continue to grow in the city.

Paul Myers and Rocco Laginestra of CBRE brokered the original lease and the expansions for Squarespace.

ON THE SCENE: JLL Capital Markets selected to market 3041 Webster Avenue in the Bronx