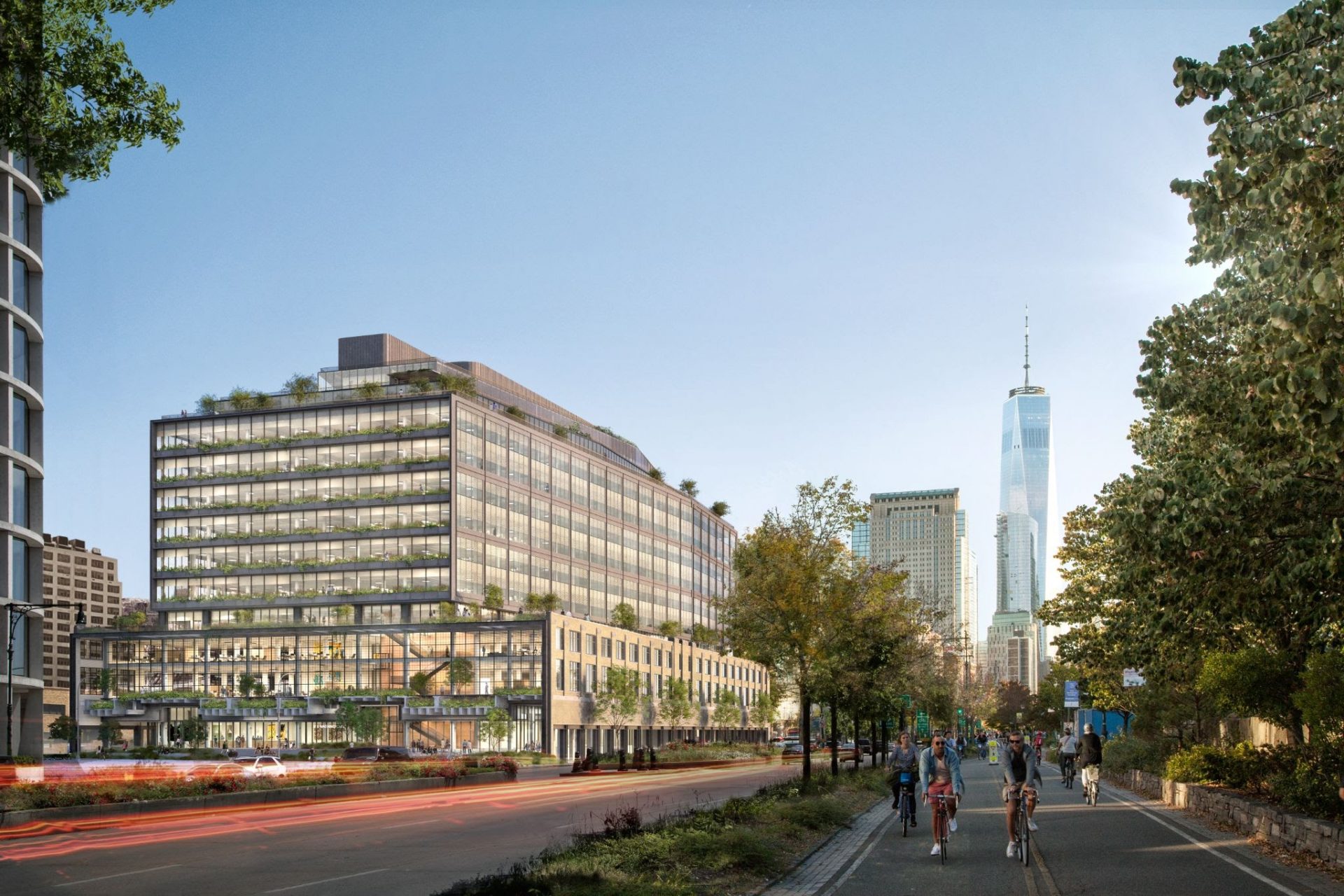 Google today announced its intent to purchase the St. John’s Terminal development that it currently leases for $2.1 billion in Q1 2022.

“New York’s energy, creativity and world-class talent are what keep us rooted here and why we’re deepening our commitment with plans to purchase St. John’s Terminal,” said Ruth Porat, Alphabet and Google CFO. “We look forward to continuing to grow along with this remarkable, diverse city.”

“This announcement from Google is yet another proof point that New York’s economy is recovering and rebuilding. We are creating jobs, investing in emerging industries, lifting up New Yorkers, and together, we are writing our comeback story,” said Governor Kathy Hochul.

“Google’s historic investment in New York City marks an enormous step for our recovery,” said Mayor Bill de Blasio. “The purchase of St. John’s Terminal will ensure New York remains a global leader in technology as well as a place that people are excited to live and work in.”

The St John’s Terminal site was acquired for $700 million in 2017 by Oxford Properties, the project’s lead developer, and is a joint venture with Canada Pension Plan Investment Board. The 12-story, 1.3 million-square-foot St. John’s Terminal site encompasses two entire city blocks adjacent to Hudson River Park’s Pier 40 and is currently under construction.

“When we acquired the St. John’s Terminal site in 2017, we saw an incredible opportunity to rethink the modern workplace and bring that vision to New York,” said Dean Shapiro, Head of US Developments at Oxford Properties. “From day one of our partnership on the project, it was clear that Oxford and Google’s vision for the future of work were fully aligned. Today showcases our deeply shared commitment to the future of the office, and the great city of New York, as we drive innovation and creativity in the heart of NYC.”

The former freight terminal is being reimagined into a highly sustainable, adaptable and connected building, with its biophilic design adding numerous outdoor open spaces and reconnecting the Hudson Square neighborhood to the waterfront. The building will also offset 100% of its carbon in support of Google’s carbon goals, in addition to pursuing LEED Platinum and ILFI (International Living Future Institute) Zero Carbon certifications.

“St. John’s Terminal gave us the opportunity to design a healthy, high-performance building for Google that will connect Hudson Square to Hudson River Park with new public greenspaces and pathways, honor the industrial history of the area, and serve as a model for the sustainable future of New York City,” said Rick Cook, Founding Partner of COOKFOX Architects.

As part of investing in its long-term campus footprint in New York City, construction is also proceeding at Pier 57 where Google will occupy about 320,000 s/f office space. Once completed next year, the site will also include a public food hall, community space, galleries, the city’s largest public rooftop space, and educational and environmental programs run by the Hudson River Park Trust.

Google has had a presence in New York for more than 20 years, with 12,000 full-time employees in the state as Google’s largest office outside of California. The company’s campus investments will provide the capacity to grow its workforce in the city to more than 14,000 employees in the coming years. As part of its previously announced racial equity commitments, Google also plans to continue expanding the number of employees in diverse communities including New York that contribute to a high quality of life for Black+ Googlers.

Google remains focused on helping local communities, organizations and people emerge stronger from the pandemic. Since 2005, Google has provided over $170 million in grant funding to nonprofits in New York. In the Hudson Square neighborhood, the company is supporting the new Jackie Robinson Museum opening next year with a grant to help deliver new educational programming for students. Google also provided grant funding to the Children’s Museum of the Arts to help launch new digital programming for childhood arts education, and to God’s Love We Deliver to offer free nutritious meals and services for those living with HIV/AIDS, cancer and other serious illnesses.

Google also continues to invest in growing the next generation of tech talent. Its Grow with Google programs are helping to create new pathways to in-demand, good paying tech jobs for people most impacted by the pandemic. Through Google’s skilling programs, more than 3,800 New Yorkers have completed a certificate program to date. Google is also working with select CUNY/SUNY Schools to add Google Certificates to their curriculum as part of the SUNY for All free online training program.

“We are excited to see Google expand its footprint here in New York City bringing opportunities for thousands of tech and related good-paying jobs. It is a true commitment to the City’s economic recovery and the future of the workplace, proving New York City is a thriving vital place in the global tech landscape,” said New York City Economic Development Corporation President and CEO Rachel Loeb.

“The announcement by Google today reinforces what we’ve known all along: that New York is a great home for the tech industry,” said Bill Rudin, CEO and Co-Chairman of Rudin Management Company. “Google has been a great partner to this city and their continual investment and growth here is a strong demonstration of their commitment to New York and of the strength of our economic future.”