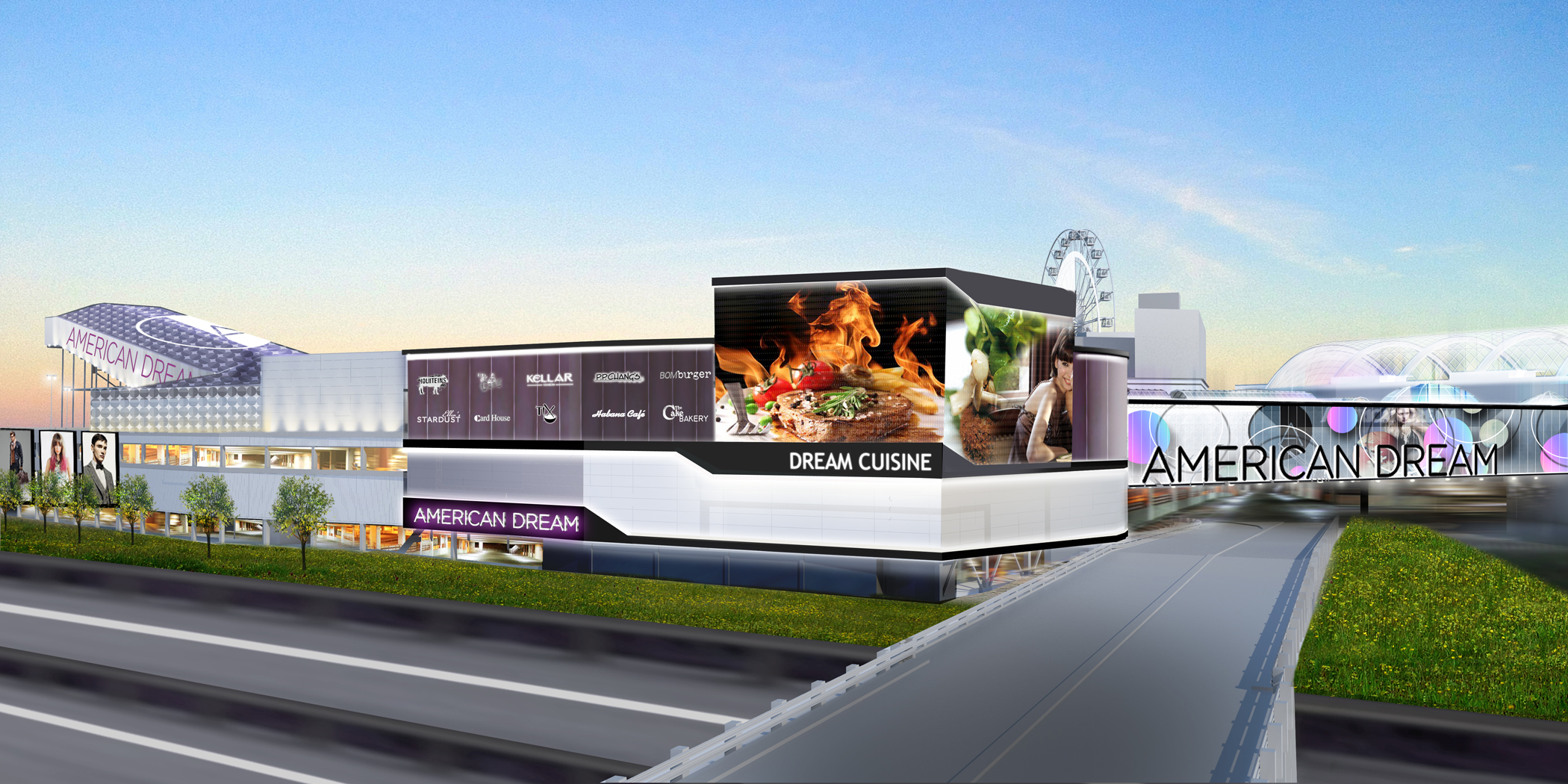 After more than a decade of planning, New Jersey’s $2 billion American Dream mega mall is nudging towards completion.

On Monday, New Jersey Governor Chris Christie, mall developer Triple Five and union leaders signed a Project Labor Agreement (PLA) that will allow workers to give what was once dubbed the ugliest mall in America a facelift.

And Triple Five promised the complex would finally open in the fall of 2016.

“One of the first projects for the AmericanDream construction is to get that ugly outside the hell off this building,” said Christie in a tweet to followers April 28. “I will no longer be calling it the ugliest damn building in America,” he said in a following tweet.

Triple Five recently gained approval to make over the exterior of the empty building, which has long been an eyesore near the Meadowlands Sports Complex in East Rutherford.

The mall is expected to generate more than 9,000 jobs, according to Rick Sabato, head of the Bergen County Building and Construction Trades Council.

This summer, work will start on a new façade which, in newly-released renderings looks more Vegas than Verona, and is a sleek improvement on the current-day incarnation, which Christie himself once called “the ugliest damn building in New Jersey and maybe America.”

Site preparation and driving of piles has been ongoing at the project since last November, and preparation on a water and amusement park site will be in “full swing” in the summer, while structural steel will begin to take shape in one year, according to a Triple Five spokesperson.

Yet to be completed are a DreamWorks water and amusement park and interiors of the main building, which is 80 percent completed.

Road improvements around the complex have are nearly complete, and a $200 million railway track that links to Lautenberg Station in Secaucus and New York City has been finished.

Details of the PLA were not disclosed, but announcements on new tenants are expected to be made later this spring, said a

Sinvin Real Estate, which is handling leasing for the mall, has been tight-lipped about retail tenants, but told Real Estate Weekly last August that the mall has executed deals with some of the most “unique and compelling brands from around the globe,” according to

Michael Glanzberg, who is leading the Sinvin team.

In late 2010, Triple Five, the developer of the Mall of America, signed a letter of intent to take over and redevelop the complex.

Brooklyn bringing out the best in local broker

Carlton gets in on crowdfunding with $1B target