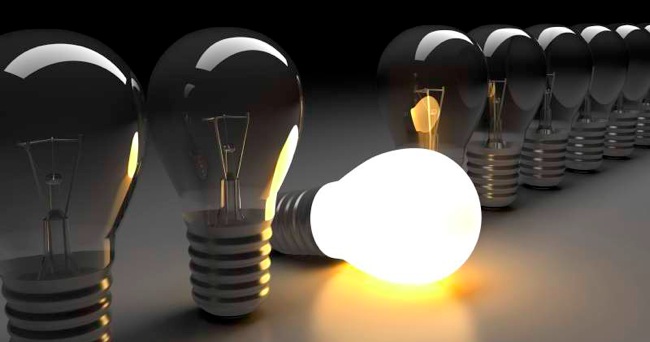 Some of the city’s biggest landlords could be dragged into a multi-million dollar cyber-hacking lawsuit filed by a now-defunct energy company.

Genergy, a local company that helped New York property owners track and manage electrical costs for thousands of buildings, is suing a rival for hacking into its computers and stealing sensitive information.

The espionage ultimately drove the firm out of business, says a federal lawsuit field by Genergy, which worked with companies such as Vornado, Mack-Cali and Swig Equities.

In the lawsuit, Genergy accuses Boston-headquartered Source-One Inc. of hacking into volumes of its confidential business, trade and patented information and data with the intention of using the stolen information to gain a competitive advantage and put them out of business.

Giammo left to take an executive position at SourceOne where he launched a new energy management division. Genergy lawyer Robert Chan said that although Giammo “didn’t have a written employment contract,” that prevented him from going to work for a rival, the company soon discovered “somewhere around 5,500 calls and break-ins” to its computer system.

By the time the cyber hacking was discovered, SourceOne had already accessed all of Genergy’s data and information, according to the complaint.

In a court case Genergy brought against Giammo last year, he pleaded guilty to unauthorized use of a computer in violation of New York Penal Law 156.05, a class A misdemeanor. The plea came after an investigation by the NYPD’s cyber crime unit found that Genergy’’s servers were hacked into by a half-dozen user IDs whose IP addresses originated from SourceOne, including Giammo.

SourceOne paid for all of his legal costs and continues to employ Giammo as an executive in charge of sensitive pricing operations for clients.

In its latest lawsuit Genergy is now going after SourceOne, a subsidiary of the French energy conglomerate Veolia Environment, which posted $38.8 billion in revenues in 2012.

Over the years, Veolia has been accused of a $120 million US accounting fraud and has settled tens of millions of dollars in claims for environmental violations, according to published reports.

In response to this latest lawsuit, SourceOne, has denied any wrong doing. “We hold ourselves to the highest ethical and moral standards and we take these allegations very seriously,” said the company in a statement. “ We believe the quality of the services we provide and the positive relationships we have built with our customers and business associates best illustrate our core values and character. Since this is a legal matter, we will not comment on the specifics of Genergy’s allegations.”

Meanwhile, Genergy — which went out of business in 2010 – said that it will prove in court that by infiltrating its patented systems software, client pricing agreements and contracts, SourceOne gained a commercial and economic advantage that ultimately allowed it to pick off Genergy customers one-by-one and contribute to Genergy filing for Chapter 11 bankruptcy.

Executives from some of the city’s most prominent commercial and institutional real estate companies are expected to be called as witnesses in the espionage lawsuit, including Vornado, Mack-Cali and Swig Equities.

Genergy’s counsel said he intends to expose conversations and electronic correspondence between SourceOne employees and former Genergy clients, which it believes will prove SourceOne’s orchestration of the cyber-attacks, as well as its intent to put Genergy out of business.

Genergy tracked and managed electrical costs in thousands of buildings, providing billing and metering, analysis and a host of other services designed to help manage electrical costs for their clients’ buildings.