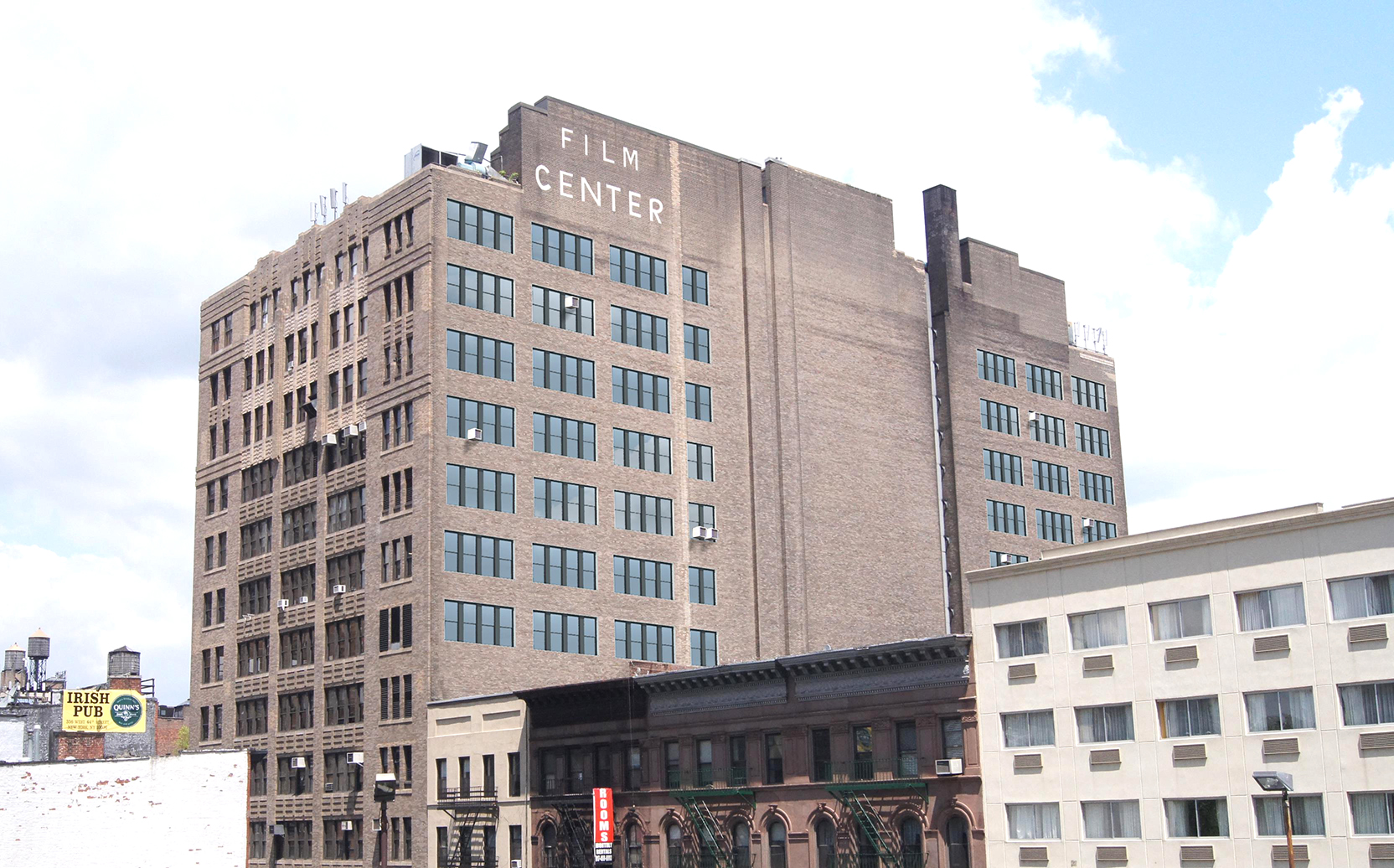 The 250,000 s/f Art Deco building, located between 44th and 45th Street on Ninth Avenue, was originally built in 1929 and designed to serve the film industry.

The first-floor lobby of the building is a designated NYC landmark. GFP recently installed new windows, renovated bathrooms and common areas and added 25,000 s/f of new space by converting obsolete film vaults in the building into new office space.

According to Talbot, “Once the prospective lenders understood the increase in net income derived from the additional space created from the film vaults, I was able to secure strong interest from life insurance companies, banks and conduits which resulted in an aggressive spread of 133 basis points over the 10-year treasury swap for the interest only loan.”

Mandell added, “With its iconic landmark status, highly desirable location and capital improvements, 630 Ninth Avenue remains a truly outstanding New York City property. The recent strong leasing activity at the building is a clear demonstration of its appeal to a variety of tenants and we expect interest in the property to continue.”