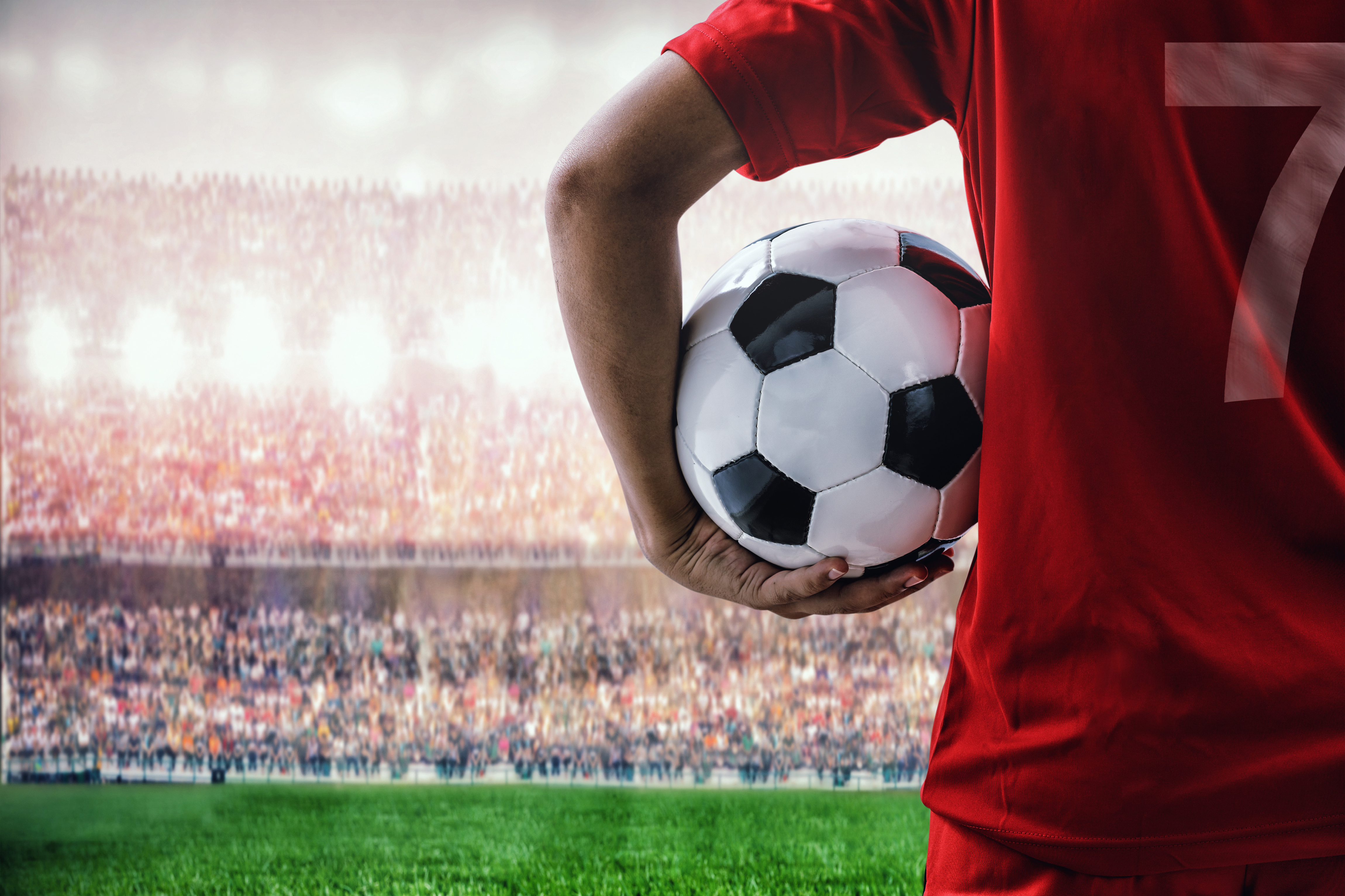 Bundesliga International, the marketing arm for the premier league in the Deutsche Fußball Liga, has leased 2,187 s/f in the Everett Building at 200 Park Avenue South for its first corporate headquarters in the U.S.

Harrison Katzman, Sam Saffman, Marc Schoen and Michael Schoen, all of the Schoen Group, brokered the deal on behalf of the league, while Jay Caseley and Charles Conwell of ABS Partners acted on behalf of the landlord, 200 Park Avenue South Associates, LLC.

With high profile teams such as FC Bayern München and Borussia Dortmund, the Bundesliga has grown in popularity in an increasingly soccer-friendly United States. The league has secured a New York office as part of its effort to grow that American fan base.

Located half a block north of Union Square, the Everett Building is the heart of the trendy Midtown South submarket and far from where other major professional sports teams have set up shop.