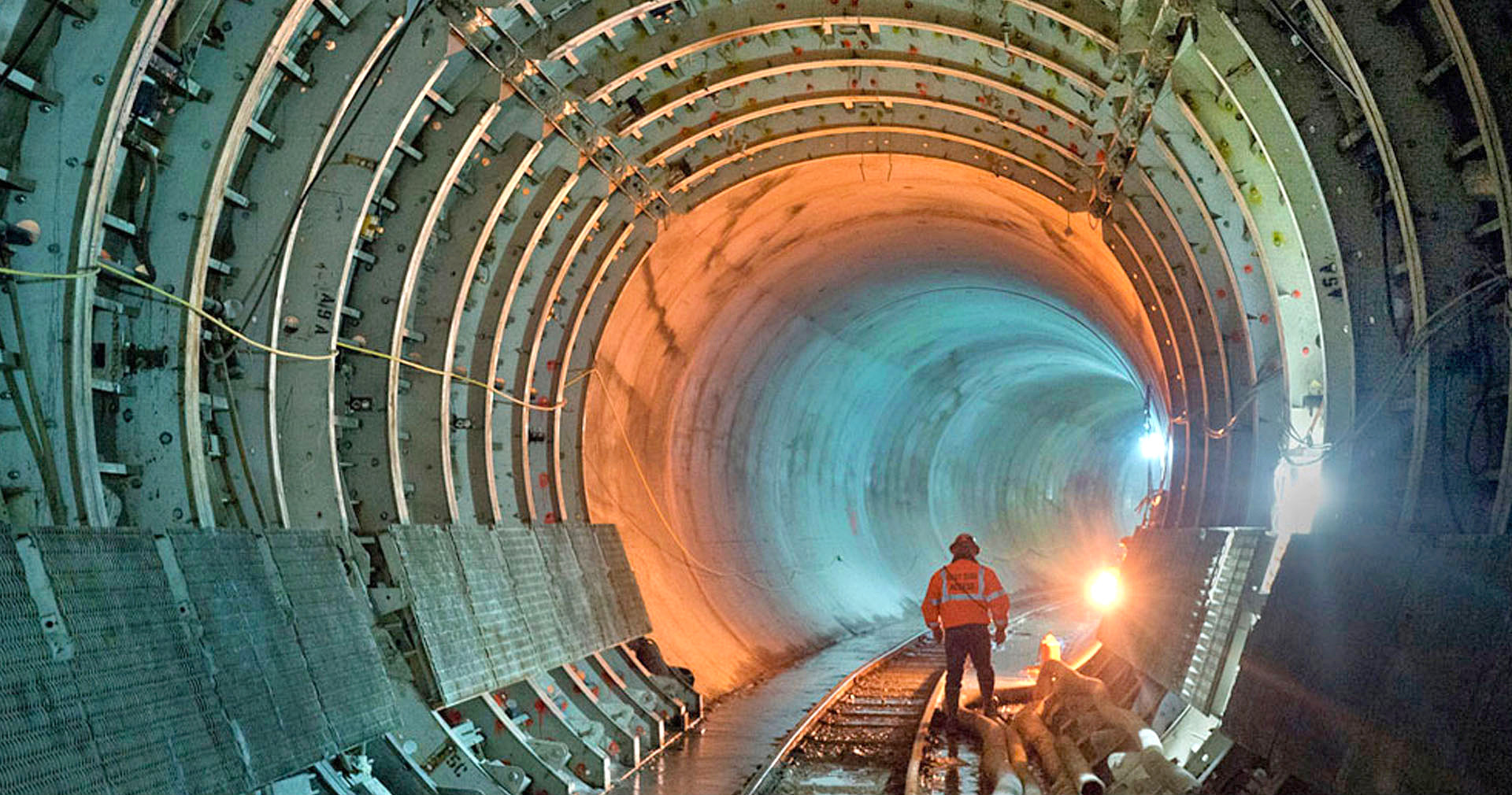 A virtual design concept that is being used on the $10 billion East Side Access Project has been recognized for excellence.

East Side Access is currently the largest transportation construction undertaking in the United States, and one of the largest and most complex projects ever embarked upon in New York City.

As BIM Manager for the effort since 2012, LiRo VDCO has been providing 4D scheduling, logistics, and constructability coordination to MTACC, which acts as an owner for the project.

The team has successfully implemented BIM into this colossal project to analyze, visualize, and communicate project geometry, data, and workflows. To date, VDCO has modeled the project in its entirety, and is now using the resulting BIM resources to create visualizations, to coordinate and record laser scans for better as-built survey documentation, and to enhance construction tracking and logistics workflows as well as asset management processes.

The VDCO team’s work has revolutionized the way the project’s stakeholders understand this massive undertaking and make decisions on its myriad interrelated components, not to mention how VDCO’s efforts have greatly enhanced the level of collaboration among all parties involved in East Side Access construction.

This marks the first expansion of the LIRR in over 100 years. When complete, East Side Access will serve approximately 162,000 customers a day, saving each of them up to 40 minutes’ time on their commutes, and significantly reducing overcrowding at Penn Station and relevant west-side subway lines.

“LiRo recognized the value of BIM in streamlining and accelerating project delivery early on. Our VDCO team has been supporting clients since 2010, and today is one of the leading BIM providers in the United States, in both the public and commercial markets. In addition, LiRo’s BIM team is at the forefront of the global innovation effort as a developer of new visualization and data-management solutions. I am very proud of the 2017 AEC Excellence Award as a recognition of the tremendous value our BIM professionals provide to clients,” said Louis M. Tormenta, P.E., The LiRo Group’s CEO and Vice Chairman.

Lennart Andersson, Director of LiRo VDCO and LiRo’s Senior Associate Vice President, accepted the award before an audience of attendees from around the world at the Autodesk University Conference in Las Vegas, on behalf of the entire VDCO team.

“With over 150 interconnected models and spanning four-and-a-half miles, the East Side Access visualization program has to be one of the largest – if not the largest – integrated BIM projects in the world,” said Andersson.

“Further, by connecting data with geometry, and delivering the BIM system to all project participants, we’ve enabled team members to make better-informed decisions while significantly reducing risk. It has revolutionized how East Side Access is being built. We’re grateful that Autodesk has recognized our progressive work,” he continued.

The scope of work includes the construction of new tunnels under Manhattan; the construction of five massive, 10-story-high ventilation buildings; the refurbishment of existing train tunnels under the East River; and major renovations to Harold Interlocking, an above-ground train yard and interlocking in Queens used 24/7, which happens to be the busiest railway junction in the country (and, with 780 trains per day from Amtrak, LIRR, NJ Transit, and New York & Atlantic Railroad, it is the busiest passenger rail interlocking in North America).

In addition, the project ties into extremely active existing infrastructure and public functions. Work is taking place in multiple locations in Manhattan, Queens, and the Bronx, and, while it encompasses four-and-a-half route miles total (three in Manhattan, one-and-a-half in Queens), it requires more than eight miles of tunneling, including connections to the existing 63rd Street tunnel under the East River in a one-mile dig-and-blasting effort that will remove nearly 400,000 cubic yards of rock.

The Manhattan tunnels were excavated between 80 and 140 feet down, while the Queens tunnels were excavated between the surface and 90 feet down. Work in Queens will also include the construction of a new passenger station in Sunnyside, train storage facilities, 50,000 linear feet of track, and systems components such as signals, communications, power, and security. The scope of the project is so large, it requires 25 construction contracts.