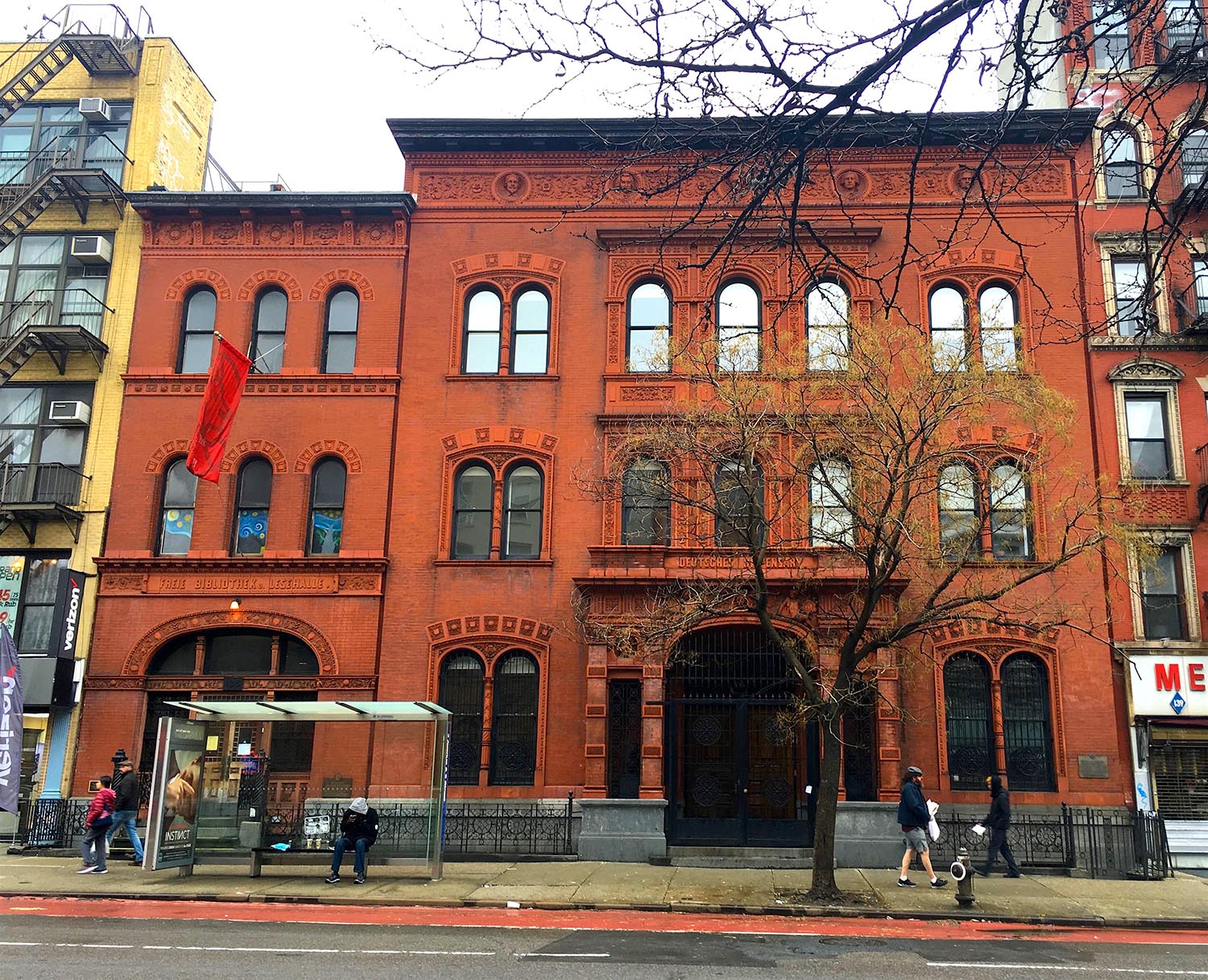 A historic East Village office building that serves as the New York headquarters of women’s co-working company, The Wing, has traded for $18 million.


A team from Kassin Sabbagh Realty led by Bunny Escava, vice president, along with Jeff Znaty and Ally Dayon, brokered the sale of 137 Second Avenue by a JV that includes investor Joel Schreiber, Jenny Haim and Josh Smith.


It was originally built in 1883 as a dispensary for the native Germans who lived in what was then called Little Germany. In the 1970s, the clinic became affiliated with the Cabrini Medical Center and, when it moved out in 2006, the building sat empty for two years until it was purchased by the sellers for $13 million and leased to British business strategy firm ?What If!

According to Znaty. “The sellers began renovating the property after the previous tenant left knowing that the one-of-a-kind space would be ideal as a single tenant home.

“When The Wing decided to make the property their home, it was a perfect opportunity for the partners to exit their investment.”

Hudson Cos. to bring rooftop restaurant to Williamsburg