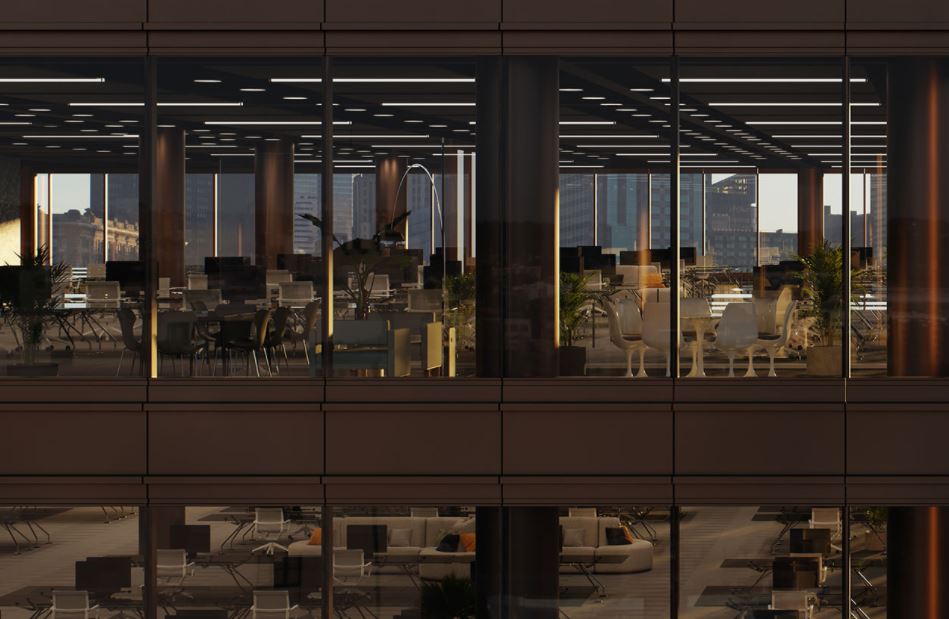 Acram – a firm founded by J. Matthew Cassin and David Taylor as JMC Holdings in 2011 – announced Zion has joined as a managing principal and will help them chart the next course for the company under its new moniker.

“I’m thrilled to embark on this next chapter with The Acram Group,” said Zion. “The partnership with Matt and David, my former colleagues, feels like a natural fit and I look forward to continuing to champion them in taking this impressive platform they have built and working alongside them to bring it to the next level of success.”

The three worked together at Tishman Speyer in the mid-2000s. After branching out on their own in 2001, Cassin and Taylor built a 2.5 million portfolio of covered land, office, multi-family and flex-industrial properties across the United States. Acram has offices in New York, NY, Greenwich, CT, and Dallas, TX, and a current development pipeline totaling 1.5 million square feet.

Zion was a managing director at Tishman Speyer for five years before joining SL Green. He started his real estate career at Insignia/ESG (now CBRE) and has been credited with transacting over $50 billion in investment activity, including the sale of 1221 Avenue of the Americas and the acquisitions of 600 Lexington Avenue and 125 Park Avenue.

He holds an MBA from New York University’s Stern School of Business and an undergraduate degree from Binghamton University.

“The 10th anniversary of JMC Holdings signifies both the achievement of a major milestone for the company and a pivotal moment for David and I in deciding its future growth and evolution,” said Cassin, founding principal of Acram Group.

“Isaac will be a terrific partner, as our longstanding relationship and frequent collaboration regarding strategy, growth opportunities, market dynamics, etc. lent themselves to recognition of a collective strategic vision that addressed the company’s outgrowth and laid the foundation for Acram Group. Isaac will be a tremendous asset to our team as we build upon our track record and expand the breadth of our success with this new endeavor.”

Aspen, Devli run to the shops