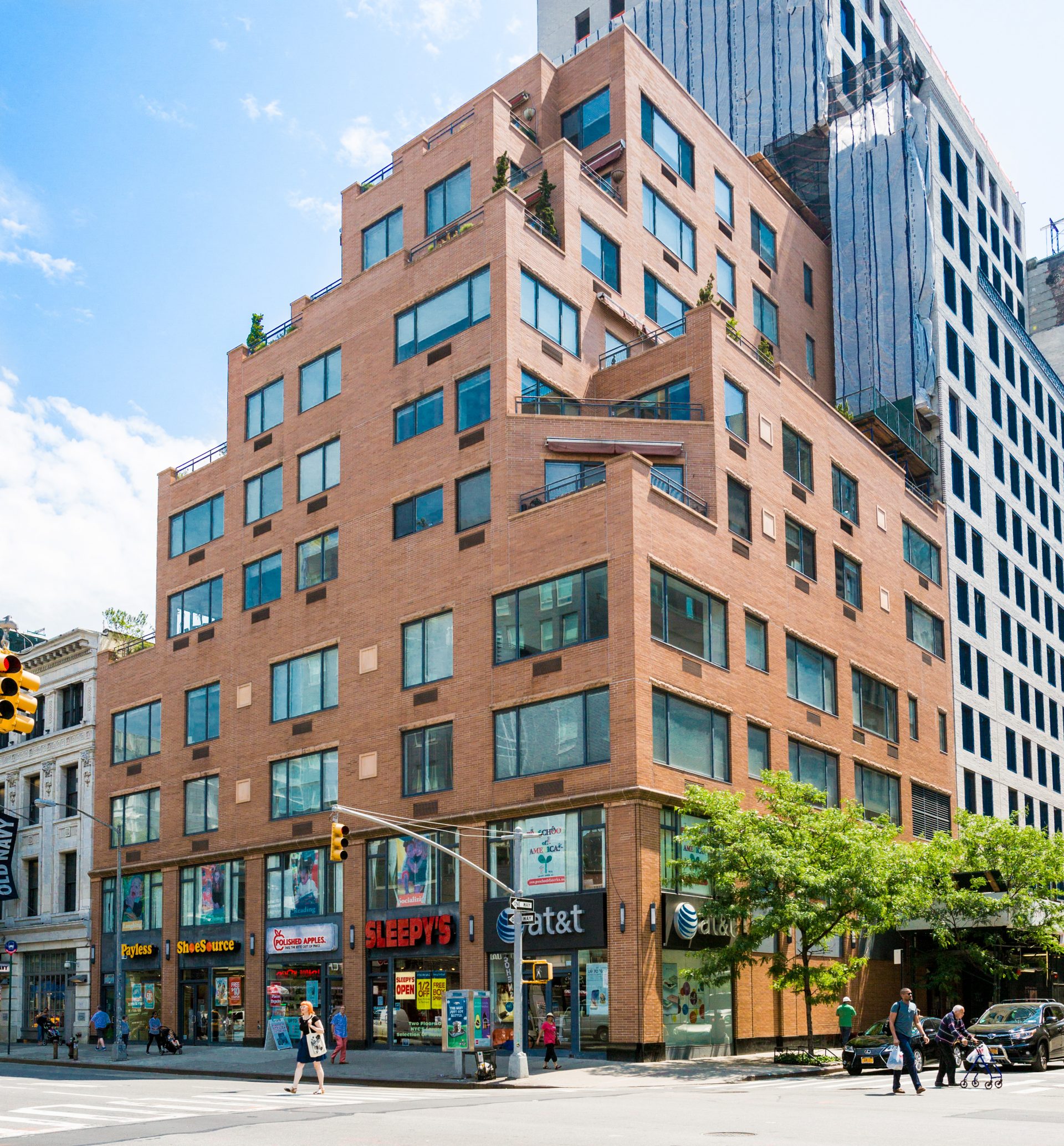 Another gym concept is coming to the Flatiron District.

Sweat440 will occupy 243 s/f on the ground floor and 5,078 s/f in the lower level. It currently has four Florida gyms and has plans for a space in the Financial District.

Sweat440 was co-founded by trainers Matthew Miller and Cody Patrick, and is known for holding classes that start every 10 minutes. This is made possible by having rotating small groups who move from one station to the next with trainers’ guidance as well as instruction on large screen TVs.

“If you need to start your class at a certain time, you don’t have to plan your day around it,” explained Miller.

The 40-minute workouts include work with equipment such as rowers, assault bikes, sleds, battle ropes and suspension training. There’s also an onsite photo booth designed to share photos across all social media platforms in one click.

The new location is set to open in September. Miller said the company wanted to be in an area that’s known as a fitness hub, “where there are well known iconic presences.”

Flatiron earned the title of being the city’s Fitness District for its concentration of gyms and health studios. At last count, there were 47 gyms and studios in the area.

According to RIPCO there is still 3,000 s/f of retail space available at the property.