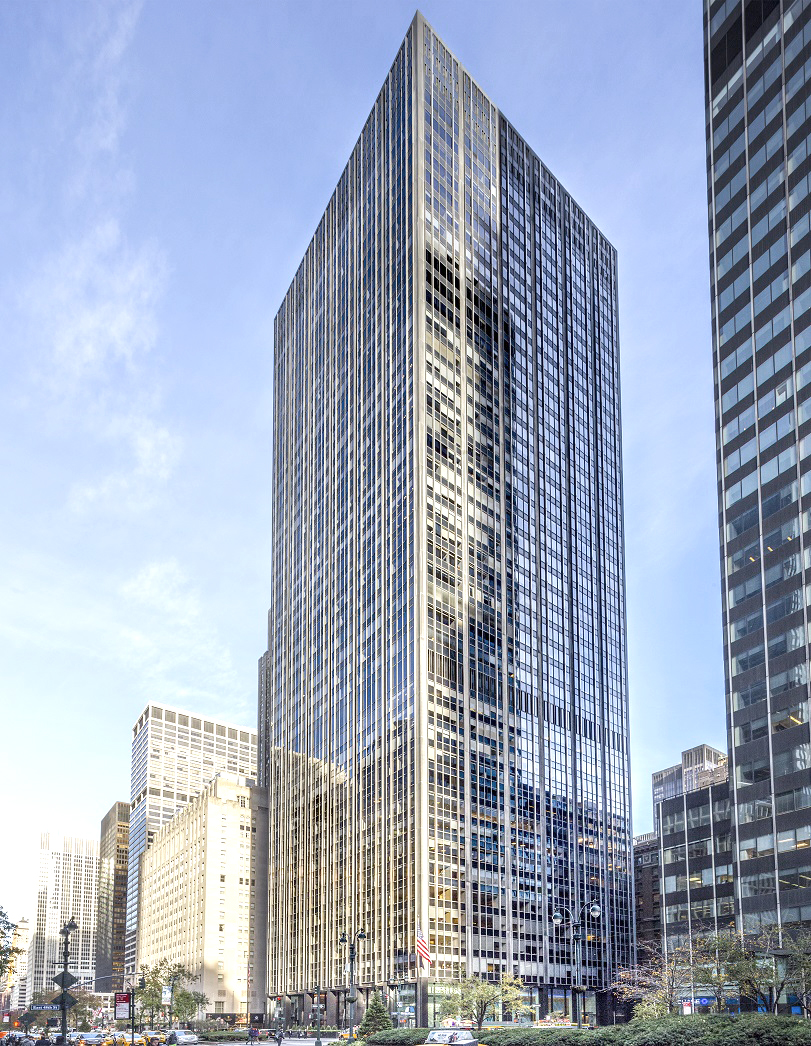 Founded in 1981, Bardin Hill specializes in credit strategies and event-driven equities, and currently manages approximately $10 billion in assets from its offices in New York, London and Luxembourg.

Under the 12-year lease, the firm will occupy the entire 24th floor of the tower beginning in November 2019 in a relocation from 477 Madison Avenue.

Fisher Brothers is set to initiate a major capital improvement program at the iconic Plaza District tower in the coming months.

The project, designed by David Rockwell and the Rockwell Group, will include a reimagined lobby with a high-end design and more open feel; a transformation of the entrance that will allow natural light to fill the lobby; and an illuminated plaza backed by a new exterior lighting system.

Designed by Emery Roth & Sons and built by Fisher Brothers, 299 Park Avenue is a 42-story, 1.2 million square foot office tower which opened in 1967.

Occupying the full block front between 48th and 49th Streets, 299 Park’s neighbors include the Waldorf-Astoria and Grand Central Terminal.

The property is the long-time corporate headquarters for the Fisher Brothers organization.