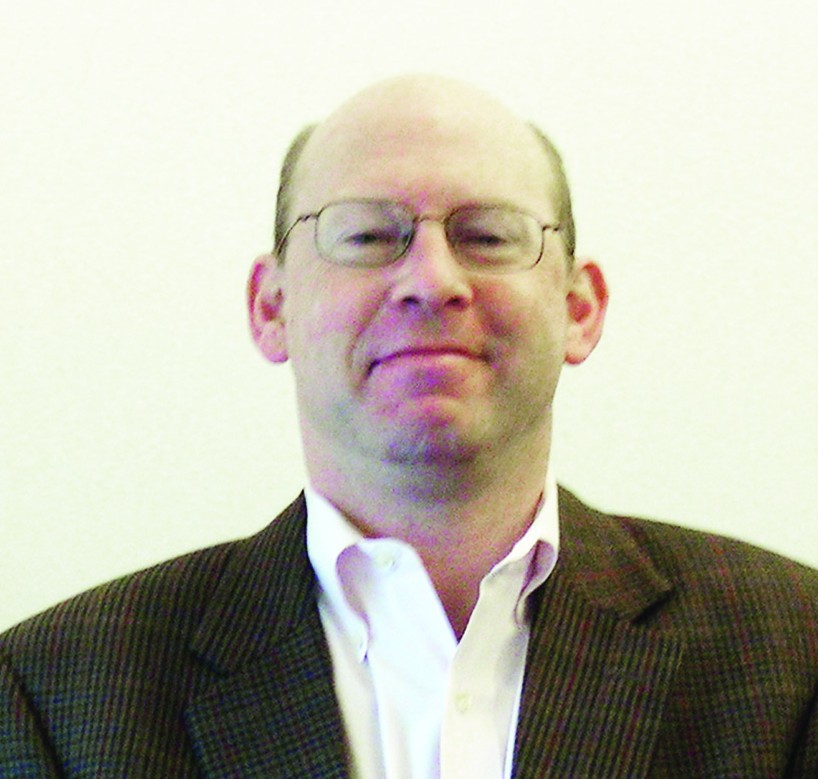 Financial services firm Solaris Associates leased the entire 8th floor at 645 Madison at the corner of East 60th Street. The asking rent for the 6,900 s/f space was in the mid-$80s.

Newmark Grubb Knight Frank’s executive managing director Matthew Leon and TF Cornerstone’s director of leasing, Chip Sealy, represented the landlord in both deals. They could not be reached for comment at short notice.