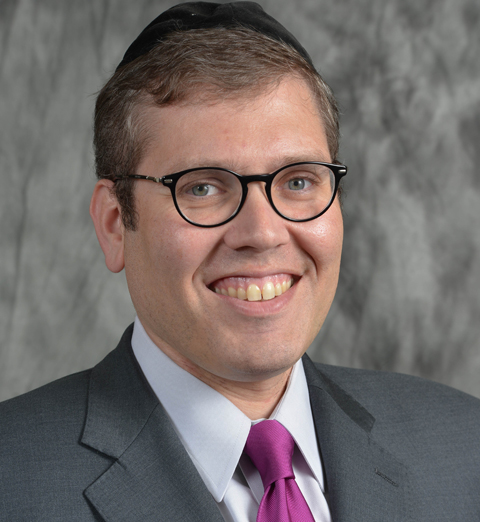 Eastern Union Funding announced the company closed over a quarter billion in deals during the last days of March.
The month also saw $461 million in new deals under application and 400 new loan submissions.
Executives attribute the activity to brokers’ relationships with an expanding network of lenders combined with the company’s Loan Tracker system keeping an influx of mortgage data accessible. “We’re ecstatic with the growth,” said president Ira Zlotowitz. “And even happier we were able to do it all while keeping to our core values and focus serving small to mid-size commercial real estate property owners and encompassing diversity and structure.”

During these three days, loans closed in six states and 29 were less than $10 million, 10 were purchases and 26 featured fixed interest rates between 3.25 and 3.875 percent.
Senior managing director Eli Breiner closed a series of deals for 11 buildings in the Bronx on Monday, arranging a total of $33,755,150.
Breiner structured a commitment allowing his client to order another appraisal anytime after the first year, and borrow on 80 percent of the new valuation.
“Everyone’s aggressive right now,” Zlotowitz said. “Rates are still hovering in the mid-three percent range, clients are positioning themselves for the long term and they need a firm that can navigate the market like a GPS.”

Cushman & Wakefield arranged a $23,850,000 underlying mortgage loan for the Rockefeller Apartments, a two-building cooperative apartment complex at 17 West 54th Street and 24 West 55th Street in Midtown Manhattan.
A Cushman & Wakefield Equity, Debt & Structured finance team of Steve Kohn, Mark Ehlinger and Alex Hernandez, served as the advisor to the cooperative. Financing was provided by Principal Real Estate Investors.
The new loan has a 30-year term and the proceeds will be used for various capital improvement projects and to pay off an existing loan that encumbered the property.
The Rockefeller Apartments were developed by the Rockefeller family and opened as a rental apartment community in 1936. The buildings were converted to co-operative in 1953.

Meridian Capital Group arranged a $31 million mortgage to refinance the Dwell Cherry Hill Apartments in Cherry Hill, NJ on behalf of The Klein Company.
The loan, provided by a regional balance sheet lender, features a fixed-rated of 3.50% and a seven-year term with a five-year option.
David Cohen and Max Beyderman, both based in Meridian’s Iselin, NJ office, negotiated the financing for the 233-unit new LEED certified development that was recently stabilized. Beyderman said, “We capitalized on a dip in U.S. Treasuries to secure very efficiently priced long-term debt right when the property began exhibiting its full potential.”