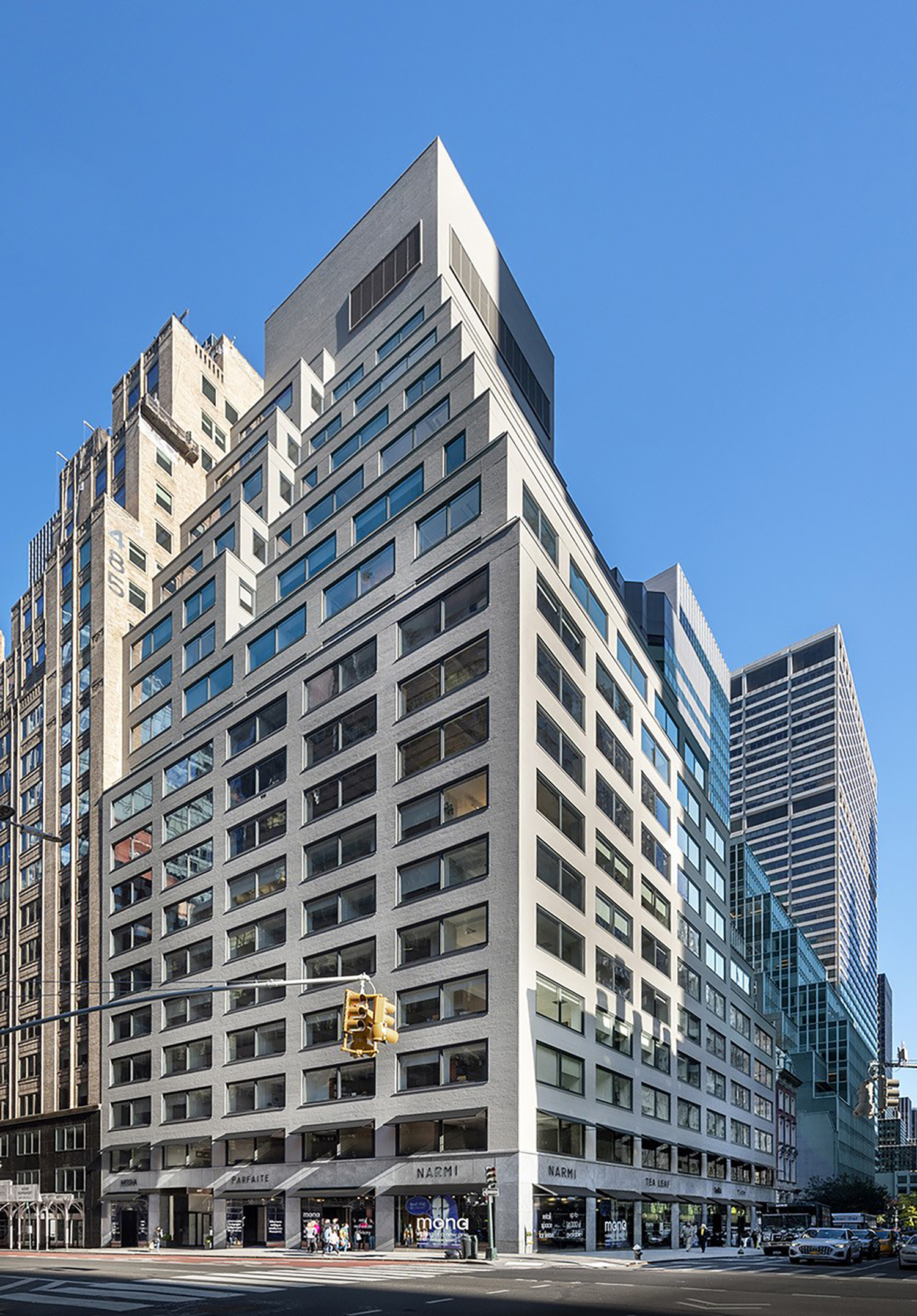 Retail by MONA, the leasing and advisory firm guiding tenants and landlords through an evolving retail landscape, announced today that FedEx has signed a long-term lease for 2,276 square feet of retail space at the newly repositioned 477 Madison Avenue office tower in Midtown.

“FedEx caters to the needs of the busiest neighborhoods across the city and chose this location not only for the foot traffic and dense office community, but also for the building itself,” said Brandon Singer, CEO of Retail by MONA. “The move from its location a few blocks to the west combined with RFR’s significant investment in the building and its retail spaces signals confidence in the future of the Midtown office market.”

Landlord RFR Realty was represented by a Retail by MONA team led by CEO Brandon L. Singer along with Michael Cody, and Sara Armet. FedEx Office was represented by Joshua Strauss and Scott Zinovoy of Newmark. The asking rent was $270 per square foot.

477 Madison Avenue, a 24-story, 325,000-square-foot office tower, located at the corner of 51st Street and Madison Avenue, opposite St. Patrick’s Cathedral and within a five-block radius of five subway stations. RFR’s recent transformation included a top-to-bottom makeover and the exterior refresh, by architects MdeAS, opened the retail frontage on 51st Street to the street. The retail spaces were also upgraded with new windows and larger plates of glass to maximize visibility. Additional retail space available includes a 3,623-square-foot corner location and a 4,400-square-foot space adjacent to FedEx’s upcoming location fronting 51st Street.

“477 Madison has a reputation as one of the best office addresses on Madison Avenue,” said Singer. “It makes sense for a high-powered brand like FedEx to plant its flag here.”