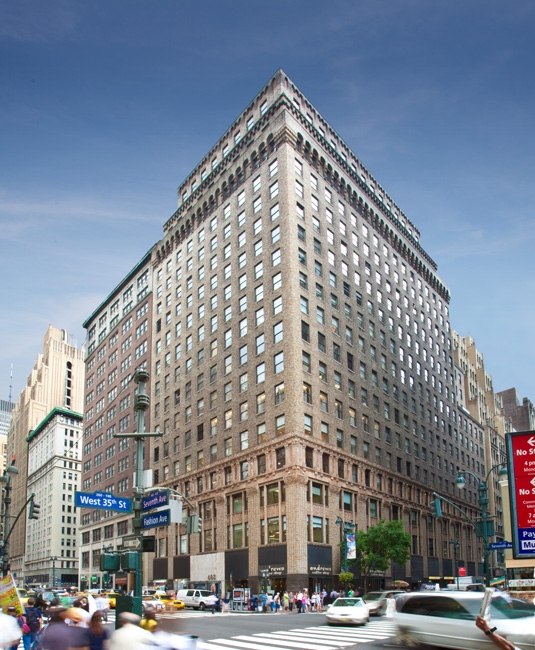 Adams & Co. Real Estate announced that By Design, a designer, importer and wholesaler of women’s apparel, has signed a 15,445 s/f seven-year lease at 463 Seventh Avenue.

The New York-based firm will utilize part of the second floor for its executive offices and a showroom.

David Levy, principal of Adams & Co., represented the landlord, The Arsenal Company LLC, while Amanda Bokman and Seth Godnick of JLL represented the tenant in the transaction. Asking rent was $49 psf. The tenant is expected to take occupancy in October 2019.

“463 Seventh Avenue continues to attract a wide variety of tenants in the fashion, non-profit and professional services industries,” said Levy. “Given its central location along what was once known famously as ‘Fashion Avenue,’ the building offers easy access to convenient transportation options, top-of-the-line facilities and appealing neighborhood lifestyle attractions such as the Moxy Hotel’s rooftop bar and Times Square.”

Founded in 1994, By Design’s central product line is sweaters and By Design is regarded as one of the top sweater producers in the U.S. By Design also makes jeanwear, woven and active sportwear clothing lines. Some of the company’s top brands include Love by Design, Debbie Morgan, By Design, Carolyn Taylor and David Kahn.

463 Seventh Avenue is a 22-story building, located near Penn Station with a state-of-the-art Kastie Security System, a fully managed cooling system and Wired NYC certification in addition to newly renovated elevators and windows.