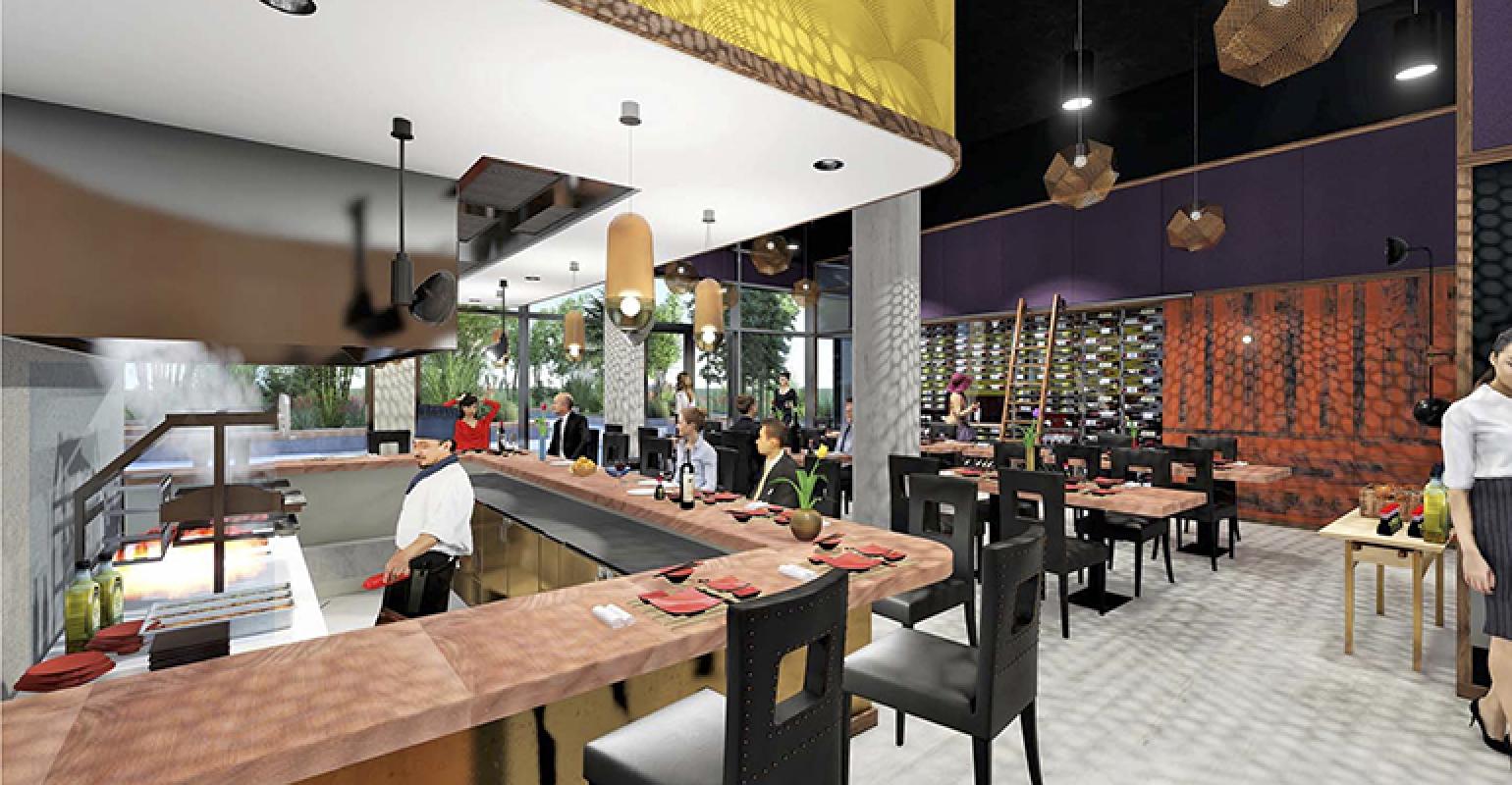 Meridian Retail Leasing arranged a long-term lease for an Omakase restaurant at 177 Ludlow Street in the Lower East Side neighborhood of New York, NY.

Meridian President of New York Retail Leasing, James Famularo, and Director, Dane Harlowe, represented both the landlord and the tenant.

The new tenant currently owns and operates eight restaurants in New York and Tokyo and is pairing up with Michelin-starred chef Chikara Sono to bring a high-end Omakase restaurant to 177 Ludlow Street, which is located between East Houston Street and Stanton Street in the Lower East Side.

Previously occupied by Black Tap, 177 Ludlow had existing infrastructure beneficial for a restaurateur. The new concept will elevate the space to fit in with upscale neighbors such as Dirty French, located directly across the street.

177 Ludlow benefits from proximity to an array of popular restaurants, bars, hotels, and transportation options, including the F train at the Second Avenue station just two blocks away.

“Due to the large contingency of hotels and nightlife in the Lower East Side, our tenant saw immense potential in 177 Ludlow as the location for his next Omakase restaurant,” said Harlowe.

“The Lower East Side has always had unique culinary outposts and this new Omakase concept speaks to both the sophisticated palettes of the area’s residents as well as the ongoing trend in retail towards experience and quality,” added Famularo.