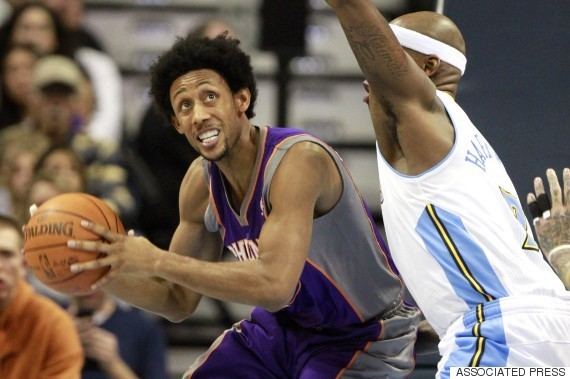 Childress paid $9.6 million for the multi-tenant NNN leased retail property situated on 2.66 acres across from the top-grossing South Coast Plaza, the #1 mall in affluent Orange County.

“Eyzenberg & Company provided excellent service and execution,” stated Childress. “I met David Eyzenberg when he taught the real estate investment symposium for the NBA Players Union and was impressed by his knowledge and experience.”

The site comprises two parcels: one containing a single-story retail building and one single-story office building, and the other comprising a single-story multi-tenant retail building. The office building is occupied by Bank of the West while the retail is occupied by credit tenants that include The Vitamin Shoppe, All State, Jersey Mike’s and Panera Bread. Originally built in 1979 and renovated in 2014, the 27,000-square-foot property includes 174 parking spaces.

“Sunflower Plaza is an ideal first investment for Childress Ventures,” said David Eyzenberg, president of Eyzenberg & Company. “The property is an established neighborhood shopping center that benefits from nearby residential density as well as major retail neighbors and high traffic counts. With no vacancies at the property in the last five years, the buyer will benefit from a stable income stream from national credit tenants in one of California’s leading economic markets.”

Childress has enjoyed a stellar basketball career playing four seasons with the Atlanta Hawks, two seasons with the Phoenix Suns and stints with the Brooklyn Nets, Washington Wizards and New Orleans Pelicans. A Stanford University graduate, he played out two overseas contracts in Greece and Australia before returning to the U.S. last year.

He launched Childress Ventures in January 2018, as part of what he calls his community growth philosophy.