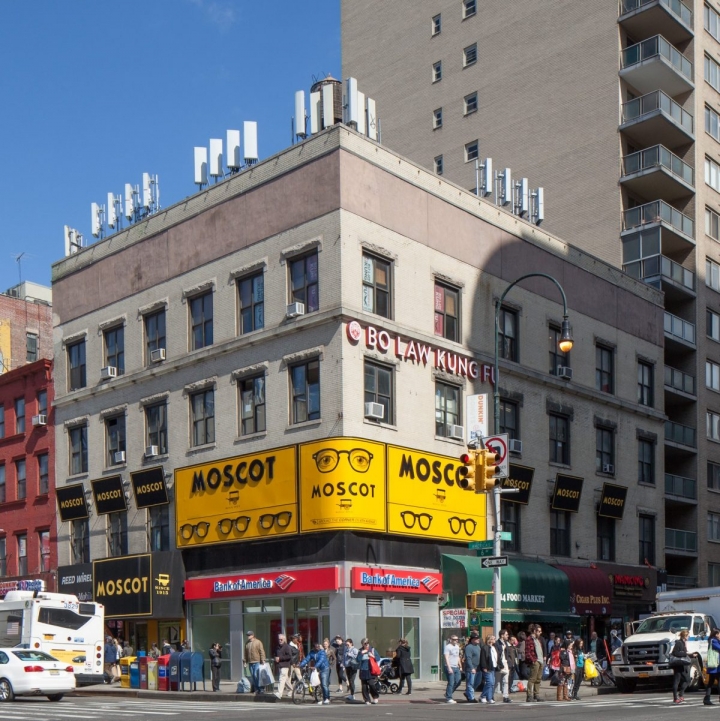 Extell Development Company has sold a cluster of buildings near the corner of 14th Street and Sixth Avenue to a joint venture that plans to build high-end apartments on the site.

California-based Landsea Homes Incorporated and DNA Development, a New York real estate developer and investment firm, purchased four buildings from 530 to 540 Avenue of the Americas from Extell for $52.75 million, according to the New York City Finance Department’s online database.

Extell purchased the buildings as part of a small portfolio for $50 million in early 2016.

“Landsea Homes is excited to announce the closing of another major deal in Manhattan, reaffirming our confidence in the New York City market,” Thomas Graham, president of the company’s New York Metro Division, said in press release. “This is precisely the type of deal we are looking for in New York City and we are pleased to partner with DNA Development, on this prime corner site in an incredible location close to numerous transportation options, parks, retail, restaurants and cultural institutions.”

Mack Real Estate Credit Strategies has provided the early stage financing the project, including a $30 million mortgage for the buildings, one of which features a large yellow Moscot Eyewear sign on the corner of West 14th Street and Sixth Avenue.

Although Landsea Homes has properties around the world, it is relatively new to the New York market. It announced its first project, 212 West 93rd Street, a 20-unit condo on the Upper West Side, last year.

DNA Development also has an ongoing condo development in the works, at 350 West 71st Street. It’s also working on a mixed-use project at 12 West 48th Street.

Alexander Sachs, a partner at DNA Development, said the joint venture plans to develop at “best-in-class property” at the site, which he described as being “at the crossroads of downtown.”

“With our collective market insight and shared commitment to quality and sustainable building practices, we look forward to delivering a sophisticated product at this corner location,” Sachs said.

NEW DEVELOPMENT: Leasing launched at 20 Broad, Closings to begin at The Lindley