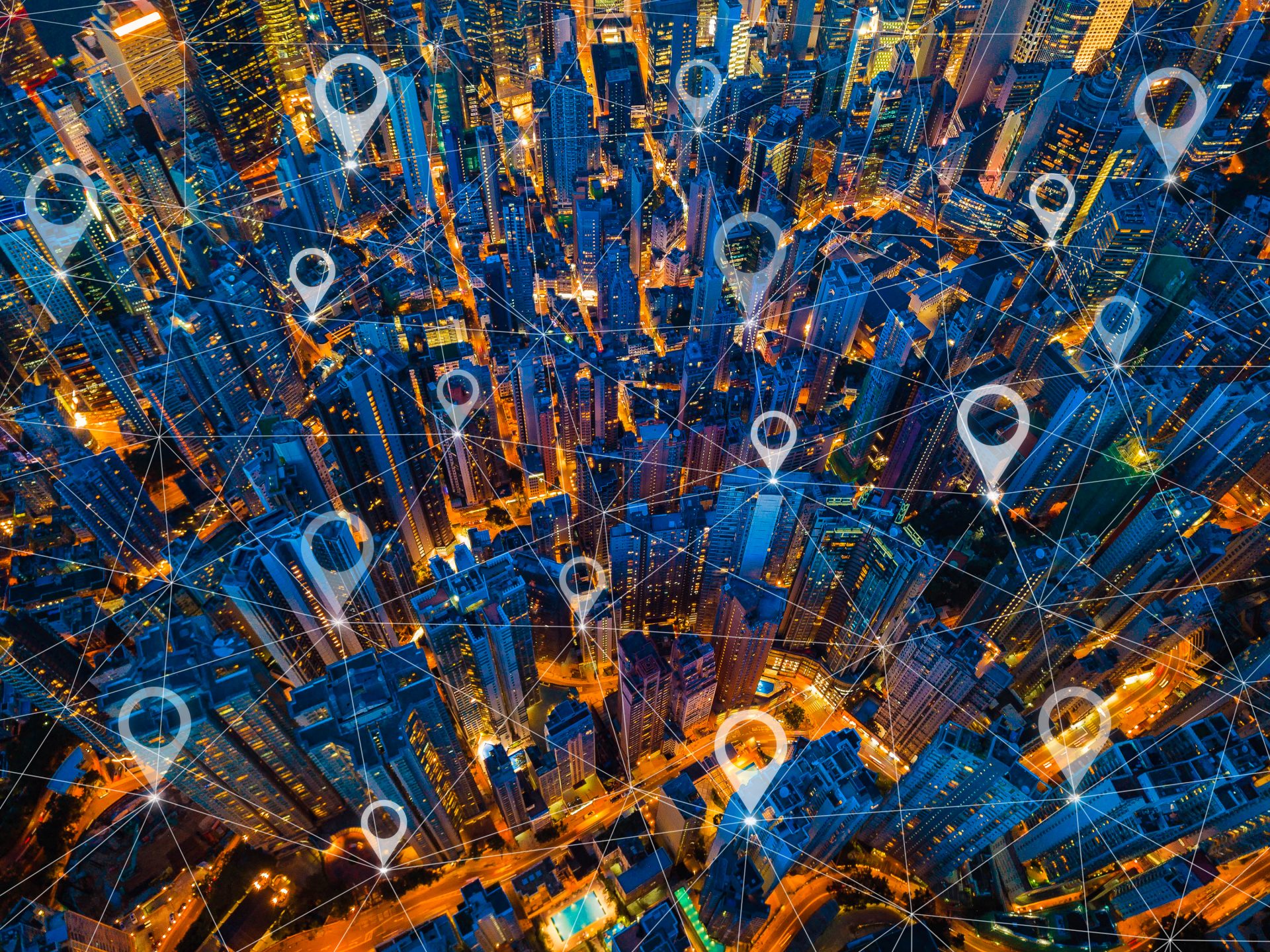 Before a single brick has been laid at Amazon’s slated Long Island City headquarters, prognostications about the “Amazon-effect” — a phenomenon which is interchangeably a blight or a cure-all depending on who is doing the talking — have come pouring out of every crystal ball from Seattle to New York.

In the former ­­— the e-tailer’s original home — an Amazon-effect was both profound and rapid. The number of Amazon employees in Seattle skyrocketed from 5,000 in 2010 to more than 40,000 in 2018 creating the diametric side-effects of adding thousands of ancillary jobs while also putting tremendous stress on an ill-equipped housing market.

While it may not take an expert to figure out that Amazon’s entrance into Long Island City and the 25,000 new jobs they plan to add will increase demand for housing in surrounding neighborhoods, it does take an expert — or more accurately several — to peer more pointedly into the future and assess exactly which residential markets stand to expand the most and how.

Long Island City
The “Amazon-effect” is decidedly real, even if just because we say it is, and moreover because we search that it is. According to PropertyShark, queries for properties in Long Island City in the online home database, Point2Homes, exploded by 200 percent in the three days following Amazon’s HQ announcement.

“There’s a lot to absorb right now in Long Island City, so [Amazon] will give a shot to the arm, so to speak” said Tortorici.

Already, throughout Queens’ booming former industrial hub, residential buildings have cropped up along the waterfront and have begun to inch ever-inward as thousands of housing units enter the pipeline and the horizon.

Though Tortorici demurs from making any bold predictions about which neighborhood might be the top beneficiary of Amazon’s housing influx, Long Island City, he said, stands as an obvious candidate.

“People don’t make decisions until an area is rezoned, so it depends on how quickly [the city] finalizes arrangements,” he said. “It could come down to which of the areas can be most quickly changed in terms of building stock and everything. The areas that we’ll see the biggest increase are the areas that can be built on.”

Even with increased demand, just how high rental prices or sales might go, is a different story. According to StreetEasy, median rent for a 1-bedroom apartment in Long Island City was $3,200 in the third quarter of 2018, putting it on par with some of Manhattan’s priciest neighborhoods, of SoHo and Nolita, and sending it over the median of others, like the Upper West Side.

Astoria
For some, Astoria might register as the quaint Queens neighborhood with great Greek food, or maybe as “that place in Queens,” or to some, not at all. For the latter category, the days of obliviousness are likely numbered.

Kyroglou, a lifelong Astoria resident said Astoria has already begun to feel the reverberations of a market that is decidedly smitten with the announcement of Amazon’s plans.

“We’ve got a ton of developers that are looking to purchase now,” said Kyroglou. “And they’re doing condos.”

Even before Amazon’s announcement, Queens has seen a tremendous shift in their residential market throughout the past several years. In August of this year, the borough posted the highest annual rent increase of anywhere in the country, clocking in at 8.3 percent year-over-year.

And while Queens’ rental markets soars, Astoria has remained relatively static, cementing itself as a far more affordable alternative to the luxury-heavy Long Island City. According to an October Market report from MNS, a 1-bedroom in Queens clocked in at $2,149 on average, a little more than $1,000 less than its neighbor to the south, Long Island City.

Beyond housing, Kyroglou said he sees Amazon’s expansion giving way to an even broader swath of businesses upstream in Astoria, including an influx of office spaces.

The most likely areas to see the effects of an Amazon bump, he said, include Ditmars Avenue and property located on Broadway which has been built up throughout the last decade to accommodate ample food, beverage, and entertainment.

North Brooklyn
If Amazon’s future HQ is the heart of a simmering rental market, then the subway lines that run there are the veins. Tortorici said that though it’s easy to key in on the most proximate markets like Long Island City, the effects of an Amazon HQ could, and likely will, ripple outward.

“When I think about a major player like Amazon coming in, the most similar [example] is when Google got the HQ off the ground in Manhattan,” said Tortorici. “Yes, the West Side of Manhattan benefited, but the growth was more far-reaching. The L train is a conduit for Google employees and it just went along the L line.”

According to Brendan Aguayo, Senior Vice President and Managing Director of Halstead Property Development Marketing, the train to follow in this case could be one not often trafficked by most New Yorkers.

“The G might become the princess subway of Brooklyn and Queens,” he said.
Among the specific Brooklyn landing spots along the line, said Aguayo, could be more affordable neighborhoods like Greenpoint but also neighborhoods even further south like Prospect Heights and Clinton Hill for those looking for a brownstone experience.

For what it’s worth, Brooklyn may be ahead of the curve in courting Amazon and their employees, having joined the HQ bid race and fervently pitching to the company earlier this year.

Sunnyside
Where affordability is concerned, Sunnyside has a distinct advantage. Prospective New Yorkers looking for a more frugal living arrangement might leapfrog over more expensive neighborhoods like Williamsburg, Long Island City, or even Astoria, and go straight for a more quaint, residential, Queens hideaway.

By most standards the word is already out on Sunnyside Queens. Trend pieces, neighborhood profiles, and restaurant reviews have done a fine job of alerting apartment and co-op seekers to its alluring cost/value.

According to Andrew Barrocas, CEO real estate firm, MNS, Sunnyside’s market is firmly in the running for the Amazon-spurred residential sweepstakes.

“[Sunnyside] is well established and has great infrastructure, and there’s great history,” said Barrocas. “Sunnyside and Woodside have been on the radar post-Amazon and pre-Amazon.”

Even “pre-Amazon,” as Barrocas puts it, demand in the neighborhood as continued to swell as renters and buyers chase affordability. A recent residential project of Barrocas reached its full occupancy four months under its expected date.

Sunnyside may be a “low-rise” neighborhood, but Barrocas said he fully expects to see an influx of new development there as demand increases.

“This is going to increase the pace of it,” he said. “There’s a tremendous amount of demand.”