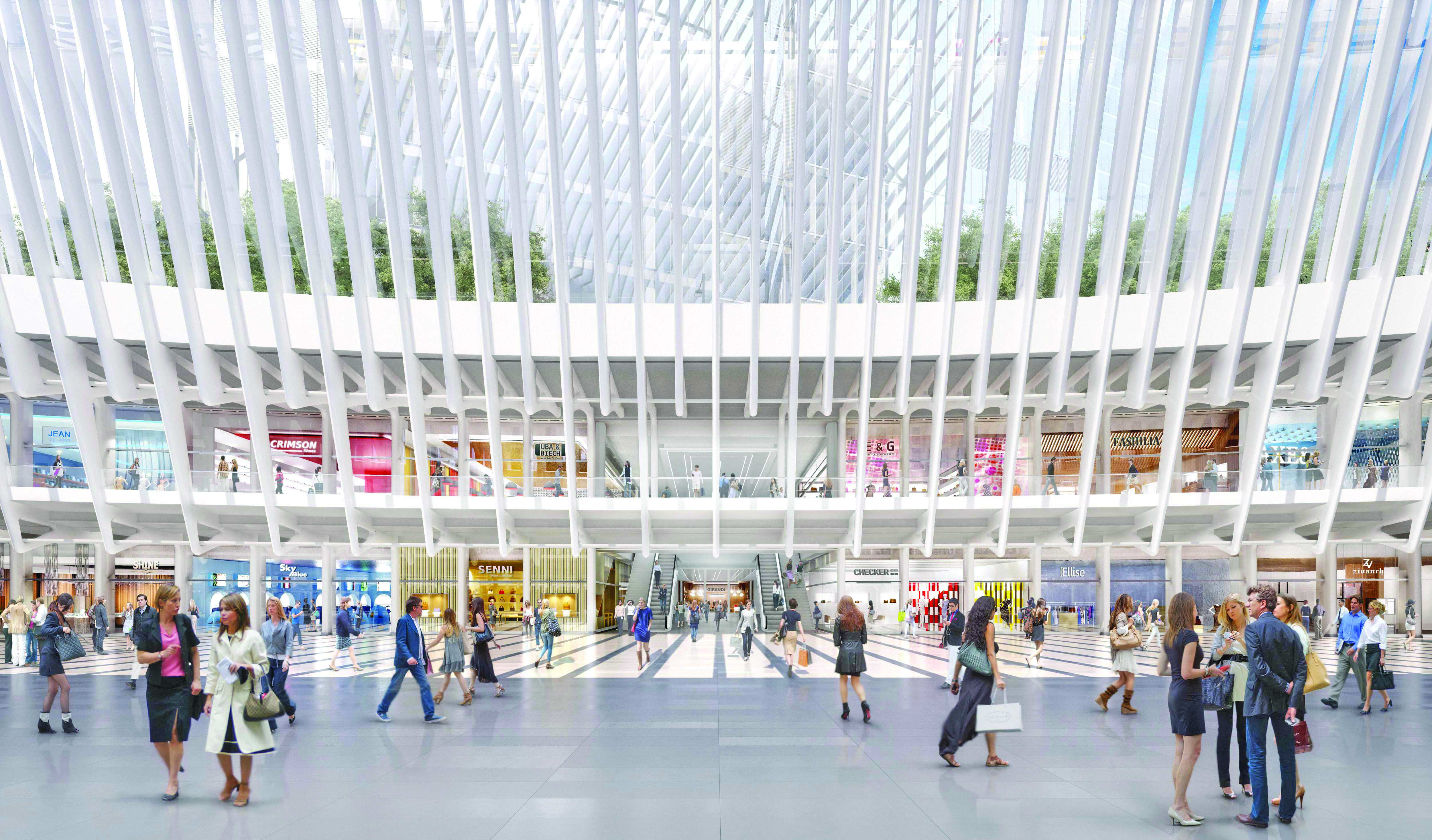 Paris-based Unibail-Rodamco announced they had acquired Australian firm Westfield for $15.7 billion, in a deal touted by Unibail-Ramco as creating “the world’s premier developer and operator of flagship shopping destinations.”

“The transaction announced today is the culmination of the strategic journey Westfield has been on since its 2014 restructure,” said Sir Frank Lowy AC, chairman of the Westfield board of directors, in a press release. “We see this transaction as highly compelling for Westfield’s securityholders and Unibail-Rodamco’s shareholders alike. Unibail-Rodamco’s track record makes it the natural home for the legacy of Westfield’s brand and business. We look forward to seeing Westfield continue to grow as part of the world’s premier owner of flagship shopping destinations.”

Unibail-Radamco said in its announcement of the deal that the acquisition will in effect create a “global property leader” with $72 billion of gross market value, and high-level positioning in 27 of the world’s most prized retail markets and cities. The deal is expected to close in the first half of next year.

The company will now have 104 assets that attract 1.2 billion visits by shoppers annually. Of the 104 assets, 56 are flagship stores.

Unibail-Rodamco is Europe’s biggest commercial property company, specializing in shopping centers. According to the firm, the company’s portfolio was valued at €42.5 billion in June 2017.

Westfield owns 35 major shopping centers in the U.S. and the UK, with a portfolio of $32 billion. The company’s assets include Garden State Plaza in New Jersey and Westfield World Trade Center, which opened in 2016. The mall has 365,000 s/f of retail space and houses more than 100 retailers such as Kate Spade, Hugo Boss, H&M, Vince Camuto and Under Armour. It also has a branch of restaurant Eataly and gourmet grocery Market Lane.