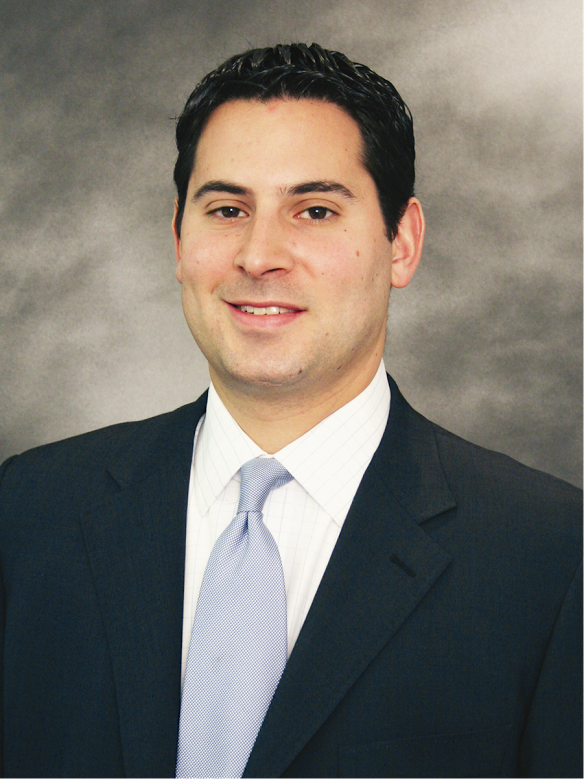 Equity Office today announced the hiring of Zachary Freeman as Vice President of Leasing in New York City, where he will be responsible for leasing of the 3.6-million-square-foot New York City portfolio and will assist on future acquisitions. Freeman has 16 years of experience in the industry; he joins from CBRE’s strategic agency group, where he specialized in representing many of the top landlords in the city, including Equity Office.

Freeman has represented Equity Office since 2007. He was instrumental in the repositioning and full lease-up of 1.3 million square feet at 3 Bryant Park, lease-up at 717 Fifth Avenue (including Bank of America for 125,000 square feet and Harry Winston for 25,000 square feet) and the lease-up and sale of 1411 Broadway.

At 1095 Avenue of the Americas, also known as 3 Bryant Park, he represented the landlord in MetLife’s 415,000 s/f headquarters; other deals he negotiated at the building include Dechert LLP (235,000 square feet), Standard Chartered Bank and Instinet (100,000 square feet each), and Bank of Scotland (75,000 square feet).

“We’re excited to have Zach oversee our New York City portfolio,” says Mark Smith, regional market manager for the East Coast. “Zach’s market experience and existing knowledge of our assets, including 717 Fifth Avenue and 3 Bryant Park, make him a natural fit for the position. His excellent client service and attention to detail has led to strong leasing in all the Equity buildings he’s represented.”

Since 2000, Freeman has primarily focused on representing institutional and entrepreneurial property owners. In 2014, he was involved in Manhattan’s largest leasing transaction: Credit Suisse’s one-million-square-foot lease at 11 Madison.

Freeman is a member of the Real Estate Board of New York and a University of Michigan graduate. He is a supporter of the Michigan Alumni Association and an active member of FARE (Food Allergy Research and Education).