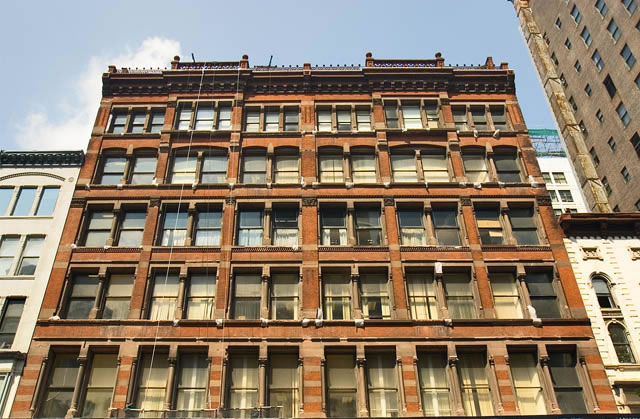 Scottish company Edrington, the manufacturer of popular rum and whisky brands such as the Macallan, Cutty Sark and The Famous Grouse, is moving to NoMad.

The company signed a 10-year, 25,390 s/f lease for its new flagship at the Rosen Group’s 27 West 23rd Street. The company will occupy the entire fourth floor of the six-story building. Edrington’s new location will also have a private entrance at 18 West 24th Street.

“It’s centrally-located in a landmark district, with prime space alongside leaders in diverse industries… making it a perfect place for Edrington to grow US-based operations, ” said Joel Isaacs, who was part of an Isaac and Company team that represented Edrington.

New York City is the headquarters for Edrington’s American subsidiary. Its offices are currently located at 150 Fifth Avenue in the Flatiron District. The firm’s other US locations are in Chicago, Miami, Dallas and Orange County.