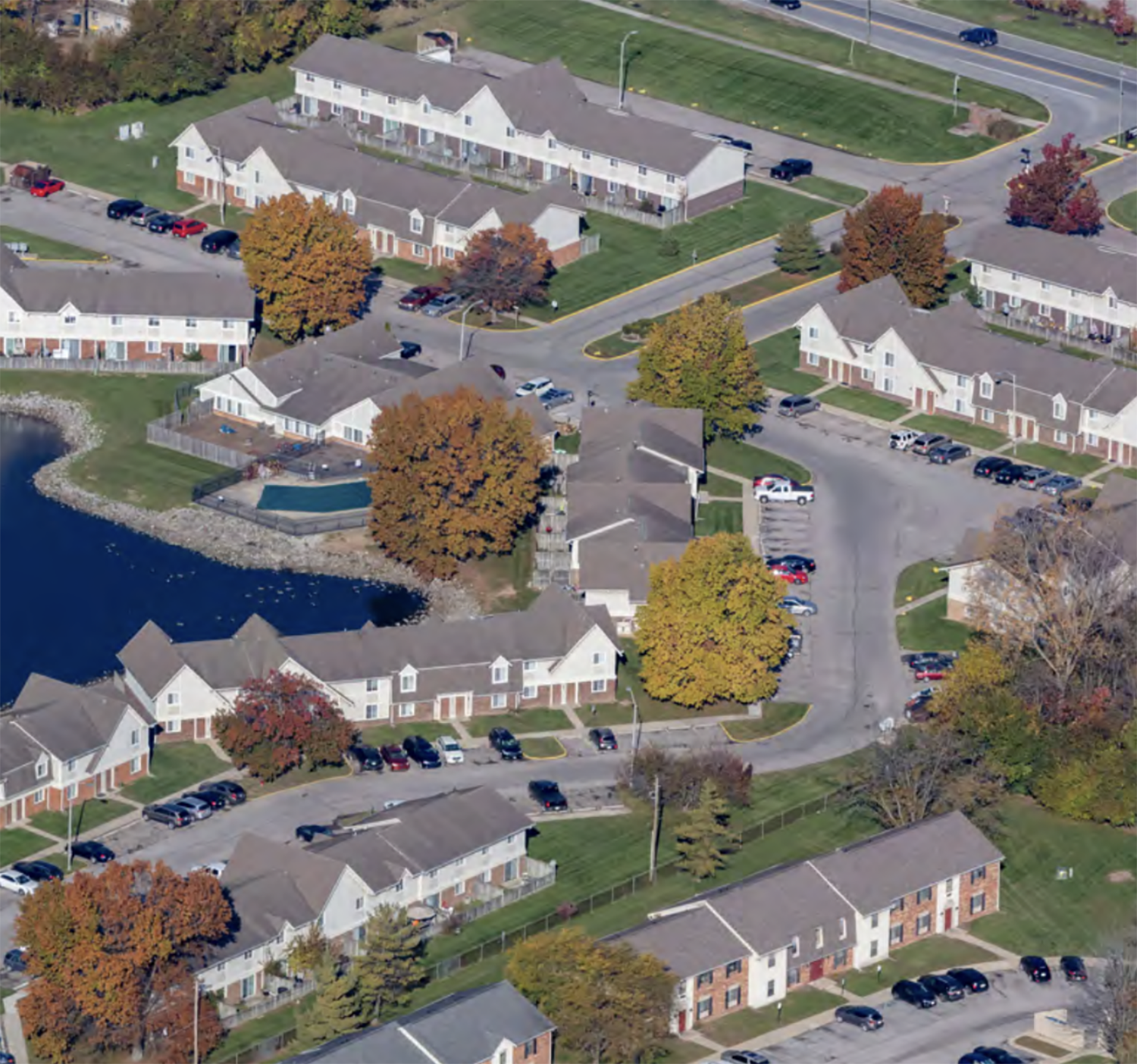 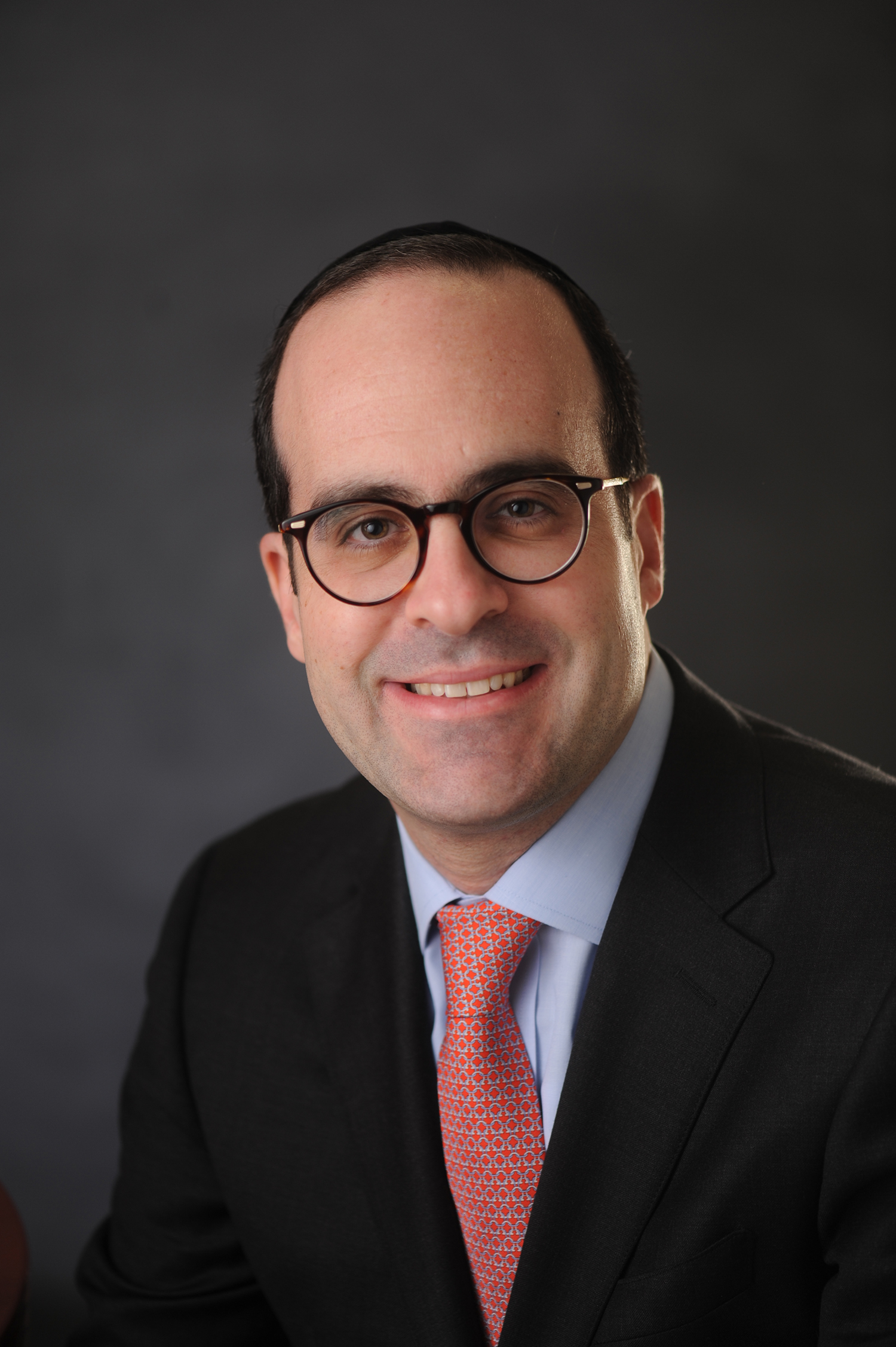 Michael Muller, a senior managing director with Eastern Union, has arranged $54,027,000 in financing toward the acquisition of a three-property, multifamily portfolio on the East Side of Indianapolis, an area of brisk industrial growth  The portfolio’s combined apartment count equals 628 units.

The first property in the portfolio is Lake Marina, located at 9515 Shoreland Lane. Its mortgage amounted to$26,870,000. With 348 units, the development was built in 1980. Lake Marina’s net rentable area amounts to 307,860 square feet. The parcel encompasses 28 two-story residential buildings offering 144 one-bedroom, 140 two-bedroom and 64 three-bedroom apartments. The average unit size is 885 square feet. The seller was Lake Marina Realty, LLC.

The second of the three locations is Country Lakes Townhomes at 2910 White Knight Blvd., which assumed a mortgage of $20,620,000. It is a 184-unit property built in 1974. With a net rentable area of 221,280 square feet, the site is comprised of 23 two-story residential buildings and a one-story clubhouse. It offers 92 two-bedroom and 92 three-bedroom townhomes, with an average unit size of 1,203 square feet. The property was sold by Country Lake Apartments, LLC.

The third complex, the 96-unit Fountainview, is situated at 4800 North Post Road. Its mortgage amounted to $6,537,000. Built in 1965, its net rentable area equals 79,360 square feet. There are eight two-story residential buildings consisting of 32 one-bedroom units and 64 two-bedroom units, The average unit size at the Fountainview is 827 square feet. The seller was Zidan Realty Investments, LLC.

The interest rate on the ten-year mortgage is floating at a spread of 2.46 percent plus the one-month SOFR. The financing allows for interest-only payments for the first five years. The mortgage was arranged through Fannie Mae with Arbor acting as the Delegated Underwriting and Servicing (DUS) lender. The purchaser was not identified. The overall purchase price was not disclosed.

“The east side of Indianapolis has a substantial job base that’s been growing faster than the national pace,” said Mr. Muller. “The area has seen a surge in the construction of industrial space, and occupancy and rent growth have been on the increase.”

According to the Indy Partnership, expansion and attraction projects announced in 2020 were expected to add nearly 9,400 jobs and over $2.4 billion in capital investment to the Indianapolis region. In the second quarter of 2021, there were 9.5 million square feet of industrial space under construction on the city’s east side.