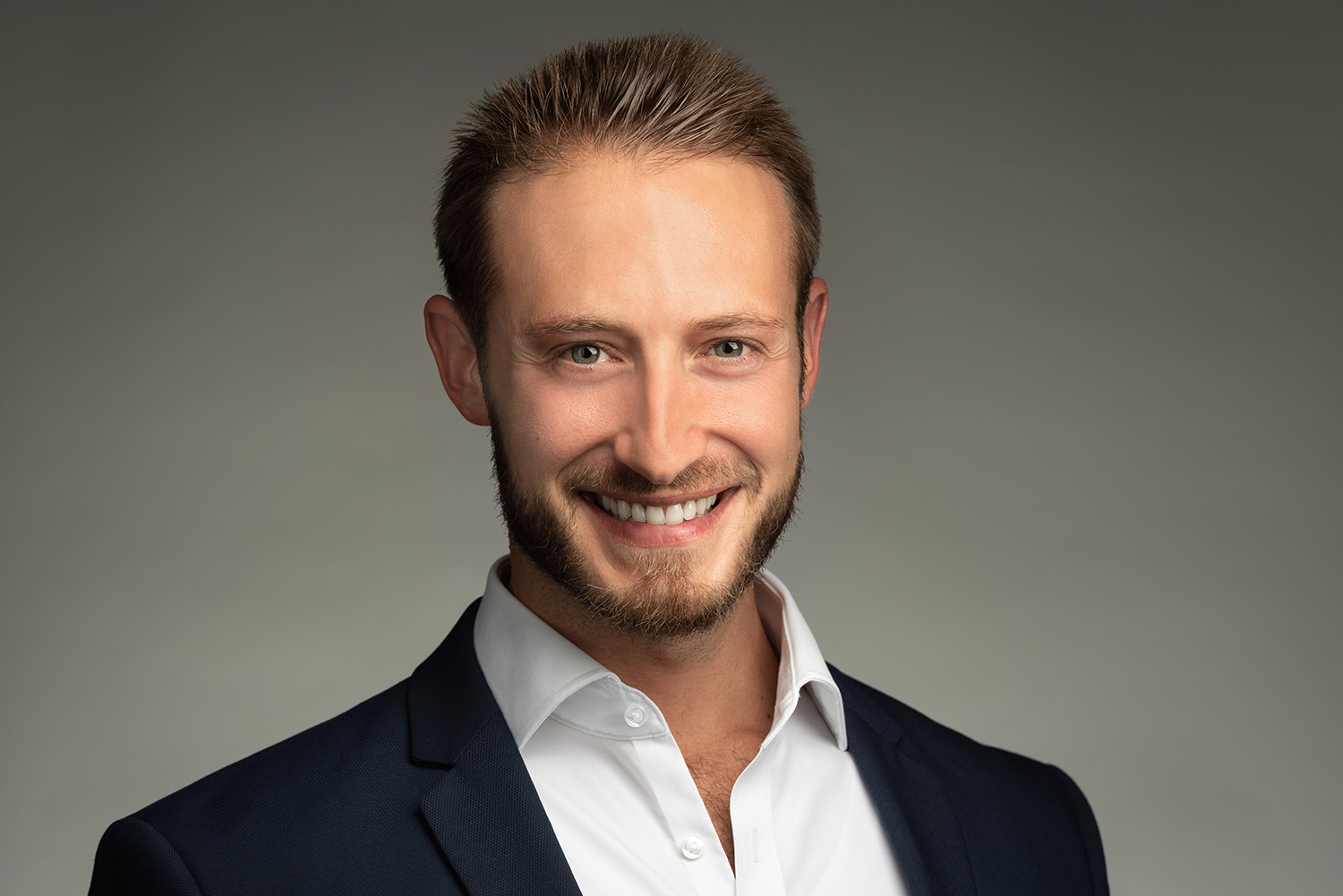 In his capacity as chief revenue officer, Mr. Charlap’s primary responsibility is to carry forward his existing work of facilitating the professional development and productivity of the company’s senior brokerage team. He helps them develop their teams, manage their callers, and generate a strong and steadily growing deal flow. He also works with experienced brokers to develop their networking capabilities and broaden their marketing platforms.

He also works with brokers across the board to promote deal origination, enable smooth execution, and ensure closings.

In addition, Mr. Charlap assists with the onboarding and training of newly hired brokers, ensuring that they are maximizing their potential for success within the firm.

He has worked with Eastern Union for nearly eight years. He began as a loan consultant, and in January — shortly after Abraham Bergman assumed the presidency of the firm — took the position of head of origination. In this expanded role, he assumed the various responsibilities enumerated above.

In his first quarter fulfilling his new duties, Mr. Charlap played a valuable role in helping to trigger an increase in the number of new transactions brought into the company’s deal pipeline and in the number of transactions closed. He is being elevated to the position of chief revenue officer in recognition of the contribution he has been making to boost productivity among the company’s most-seasoned brokers.

“Jack Charlap has quickly proven that he’s well-qualified to help boost the productivity of Eastern Union’s senior brokerage staff,” said Abraham Bergman, the company’s president and CEO. “He has a solid record as a broker and a strong record of success in sales, and he knows how to motivate brokers to elevate their level of performance.

“Jack is always ready with fresh ideas and has the kind of people skills that enable him to help individual brokers tailor their own individual formulas for professional success. I’m confident he’ll exert a positive influence on our entire brokerage team.”

“I’m gratified to take on this exciting new position with Eastern Union,” said Mr. Charlap. “Eastern Union is a lot more than just an employer to me. I feel like it’s family. I’m committed to maximizing the success of the senior broker team.”

Founded in 2001, Eastern Union is a leading, national commercial mortgage brokerage firm. It employs more than 90 real estate professionals and closes an average of $4 billion in transactions annually. Eastern Union leverages its relationships with lenders and its marketplace knowledge to secure the best available rates and terms.

One United Nations Park Signs Over $170 Million In Sales