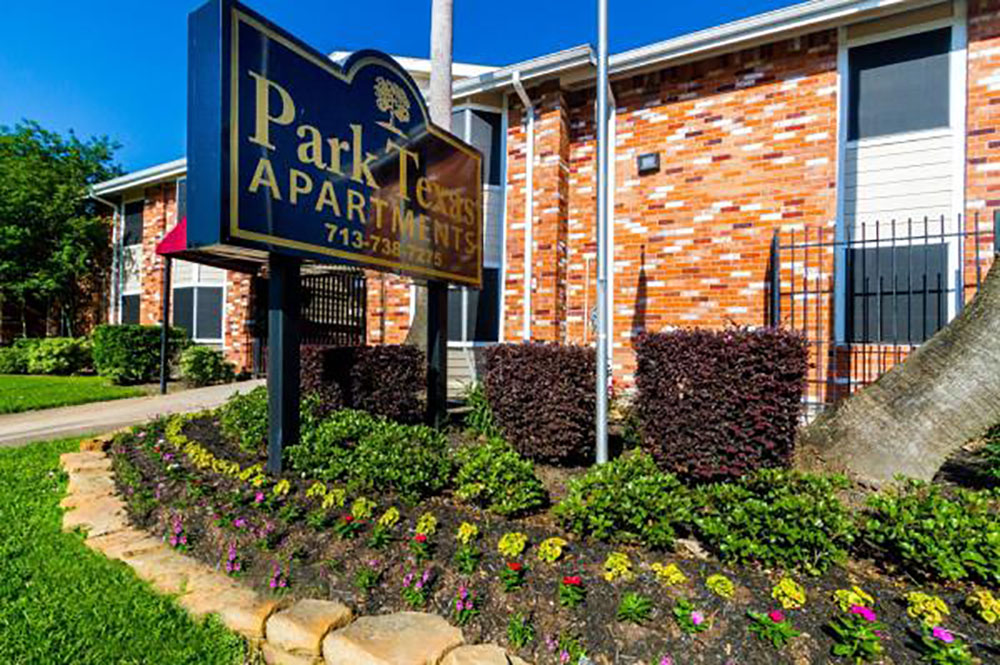 Eastern Union has secured a $26 million bridge loan to support the acquisition and redevelopment of a 587-unit multi-family property in Houston.

The loan amount represents 75 percent of the purchase price and 100 percent of capital expenditures associated with redevelopment.

The development, which had suffered damage inflicted by Hurricane Ike in 2008, is 50 percent occupied. The complex is presently undergoing extensive capital improvements.

“Eastern Union was able to secure a highly attractive interest rate primarily because of the significant breadth of our national network of lenders,” said Wyne.

“We were gratified to deliver favorable bridge financing for our client on a property with low occupancy.”

Eastern Union executed the transaction on behalf of a joint venture between the Auerbach Opportunity Fund II, LP and Blue Magma Residential.

“Eastern Union was exemplary in their ability to work on a nuanced and complicated transaction,” said Peter Auerbach, founder and CEO of the Auerbach Family of Private Equity Funds.

“Over the past two years, we have worked together on more than $70 million in transactions, and have been extremely pleased with Eastern Union’s work ethic, responsiveness, and creativity. I am looking forward to a long future with Boruch Mandel, Michael Wyne, and the rest of the team.”