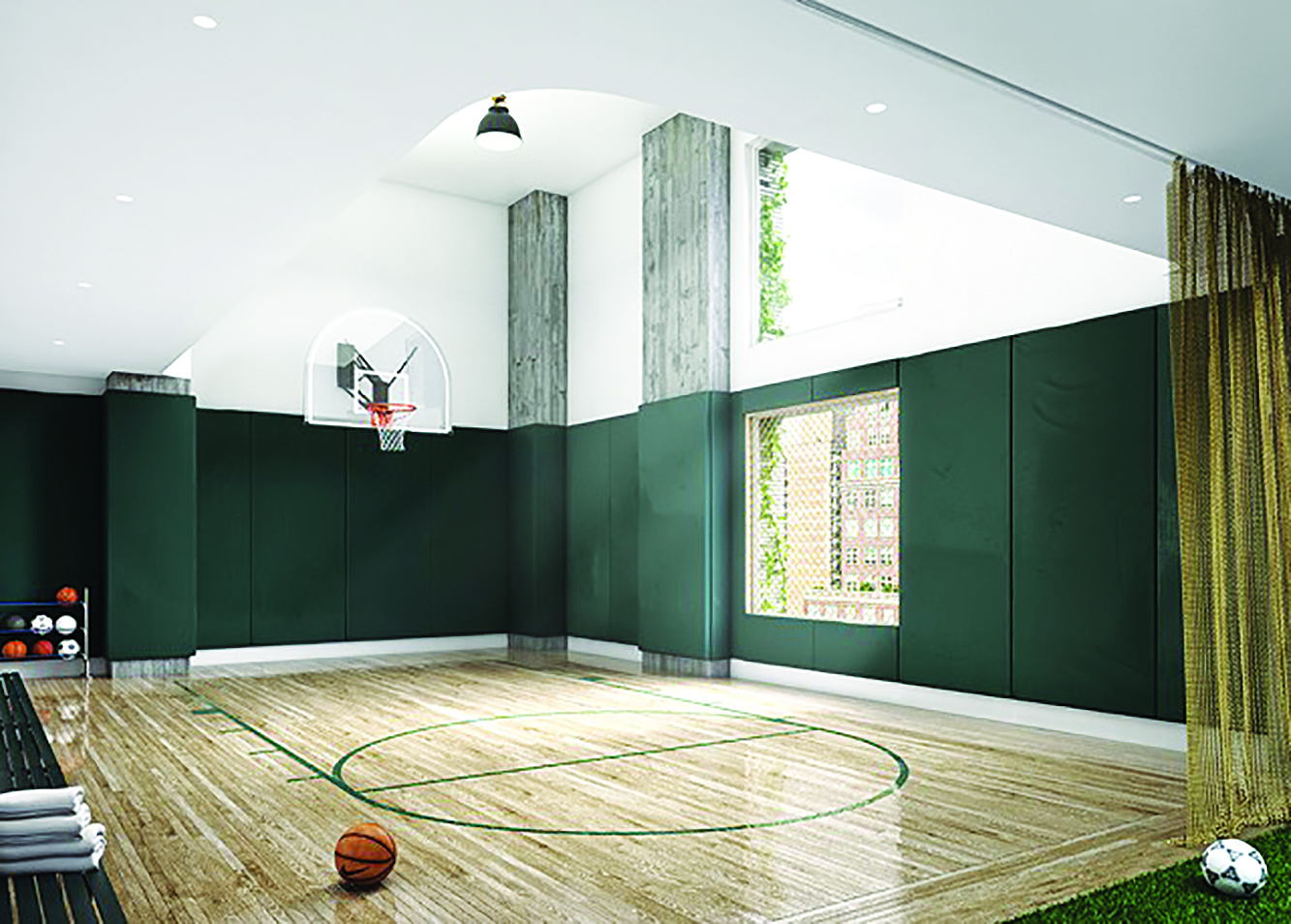 The Durst Organization announced that the National Basketball Players Association (NBPA) has signed an 18 year lease for 8,893 s/f for a portion of the 12th floor of 1133 Avenue of the Americas.

The NBPA signed their first lease at the property in 2015, and this deal increases their total square footage to 56,187 square feet.

In 2014, the Internal Revenue Service’s (IRS) lease expired at 1133 Avenue of the Americas, leaving 30 percent of the building vacant. The NBPA was the first tenant to lease floors formerly occupied by the IRS, one of which now houses a regulation-sized basketball court. The signing of the NBPA’s new lease brings the building to 100 percent office occupancy.

1133 Avenue of the Americas recently underwent a $40 million capital improvement program and is LEED Silver certified.

“We are thrilled the remaining space in 1133 Avenue of the Americas was filled by an existing tenant that is headquartered at the property,” said Jonathan (Jody) Durst, President of The Durst Organization.

“NBPA has grown rapidly, and we wish them continued success. The zero commercial vacancy at 1133 demonstrates Sixth Avenues persistence as New York’s premier corporate row and 1133’s standing as a timeless and classic example of mid-century modern New York architecture.