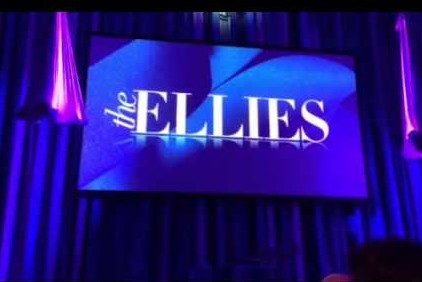 Douglas Elliman has announced the firm’s top agents on Long Island ahead of its annual awards event – The Ellies – scheduled to be held in April and celebrating agents from 23 offices in Nassau and Suffolk counties.

“Douglas Elliman continues to be the market leader on Long Island and we are so proud of the success and dedication of our agents there,” said Howard M. Lorber, chairman of Douglas Elliman Realty, LLC. “They are some of the best in the business and due to their excellent work, we remain at the forefront of the industry.”

Taking home the Top Individual prize based on Gross Commission Income (GCI) for Long Island was Maggie Keats from the Port Washington office.  The award for Top Team by GCI for Long Island went to The Maria Babaev Team based out of Roslyn.

“Douglas Elliman’s continued success on Long Island is a result of our commitment to retain the best agents in the business,” said Ann Conroy, president of Douglas Elliman’s Long Island division. “Our family of accomplished and informed professionals have access to cutting-edge marketing, technology, and market knowledge, and it shows in their exceptional sales volume.  We are excited for our growth in 2018.”

The company has sights on expanding to several Long Island markets where they are already doing business.  Among these towns are New Hyde Park, Rockville Center, Sea Cliff and Cutchogue.

“Nationally, Douglas Elliman enjoyed an incredibly successful 2017, which included the extraordinary contributions of President Ann Conroy, and the tremendous effort and dedication continually put forth by our talented Long Island agents,” said Scott Durkin, Douglas Elliman’s president and chief operating officer. “Douglas Elliman is poised for a spectacular 2018; a year of expansion, sales growth and continued commitment to the communities we serve.”

Annette Mina, based out of East Islip was recognized as the Top Individual Agent by number of transactions on Long Island, and Lina Lopes Team took home the team award in the same category.

George Panagopoulos of Elliman’s Manhasset office took home the Rookie of the Year Award for Long Island, and Louise Pitlake of Merrick was recognized for her career-long contributions to the business with the Lifetime Achievement Award.

The Relocation (Broker to Broker) Award was presented to James Cohen of Central Suffolk, and DE Title Service Award for highest gross premium was given to Sherri Mirando.