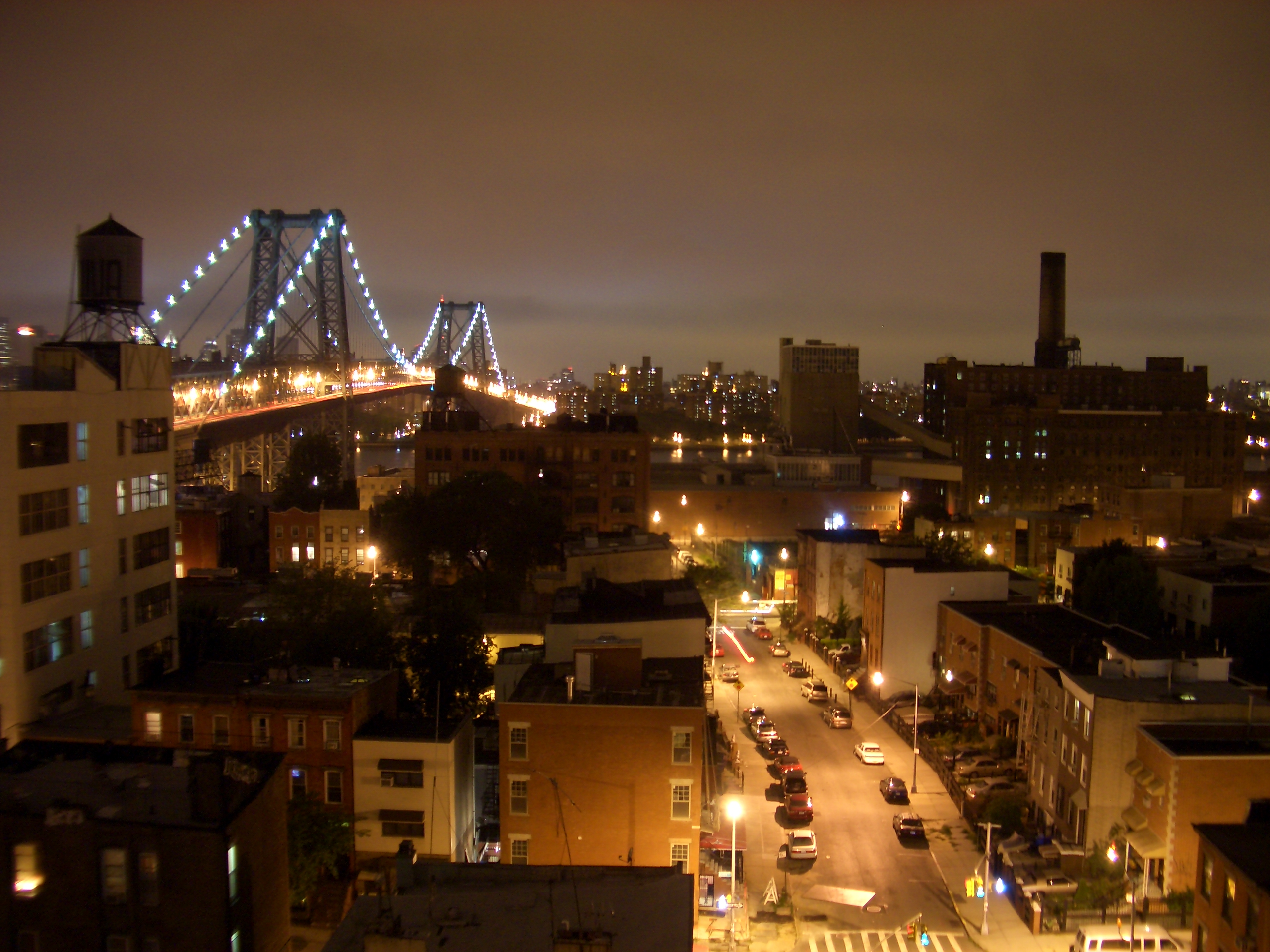 South Williamsburg, the area not-quite-as-gentrified as the north side of Williamsburg, may soon see its time come with the recent approval of the re-development of the former Domino Sugar Factory.

The neighborhood, defined by Grand Street to the North, Flushing Avenue to the south, Kent Avenue/the waterfront to the West and the Brooklyn-Queens Expressway to the East.

past couple years, and condo buildings like the Gretsch are offering apartments at $1,800 psf.

Buildings like the Gretsch at 60 Broadway, which was built in 1916 as a guitar factory and was converted to a condo building in 2003, are drawing buyers to the area with a myriad of luxury offerings.

The Gretsch has 120 units with 12 ft. ceilings and high-end finishes, a full time doorman, roof deck, children’s play room and free bike parking near the entrance.

Unit #10CD, a six bedroom, six bathroom loft at the building is currently on the market for $6.5 million. If it sells at that price, it will be the most expensive apartment ever sold in all of Brooklyn.

The unit is 4,000 s/f and has oversized windows and 13 ft. ceilings and some spectacular views.

The nightlife scene has been attracting a lot of buzz lately. Hot spots like TBA are competing with North Williamsburg/Greenpoint’s current club of the moment Output, on North 11th Street, and art gallery and bar, Glasslands, on Kent Avenue.

Neighborhood legend Peter Luger’s steakhouse, on Broadway and Driggs Avenue, which has been open since 1887, is one of the most popular and revered restaurants, along with newcomer Traif on South 4th Street.

But what about transit?

Just like neighboring Greenpoint, South Williamsburg has prime waterfront real estate with a somewhat lacking system of public transportation — the JMZ line at Broadway and L train at Bedford are often a further walk from some parts of the neighborhood, though the East River Ferry offers a lifeline to those near the southern waterfront.

For those looking to buy in South Williamsburg, there is still time to get a great deal, say local brokers.

Citi Habitats managing director Fabrizio Uberti-Bona has lived at The Edge condo building on the Williamsburg waterfront for years, and is also a part owner of a pizzeria in South Williamsburg. He’s seen a “gigantic” change in the last three years in the hip neighborhood.

Uberti-Bona said some people move to East Williamsburg for its easier transportation options, with the Bedford L train stop at maximum capacity, while cars owners are moving to South Williamsburg, where parking is easier to come by.

The approval of the former Domino Sugar factory redevelopment by Two Trees will be a huge boon for the neighborhood, and the size of the apartments will make a big difference in what kind of buyers will be drawn there, said Uberti-Bona.

“It all depends on how they’ll come on the market and the price range, and I think it’s more about what size apartments they will be offering,” he said. “They’re also talking about putting a school in the building, which would be attractive to families.”

Uberti-Bona has seen a “big demand” for family-size apartments in the area, and cash buyers coming in and snapping them up.

On the rental side, one bedroom apartments in South Williamsburg can still be found for $2,800, said Uberti-Bona, slightly less than the $3,050 median one bedroom price for Williamsburg as whole, according to StreetEasy.

David Kazemi, an agent with BOND New York who lives in Greenpoint and works in the area, has also witnessed the shift to South Williamsburg in the past few years.

“In the beginning, when Williamsburg started becoming a viable neighborhood for buyers, Metropolitan Avenue and Grand Street were kind of the cut-off,” said Kazemi.

“People didn’t want to go down there. And then the gentrification process started happening and now the South side is just as cool, if not cooler than the North side. It still has that edge that people like, and bars and shopping.”

Kazemi noted that retail has picked up along the Broadway corridor — an area under the Williamsburg Bridge, a defining structure in the neighborhood.

New development buildings like 29 South 3rd Street are commanding $1,000 a square foot, a figure that was “unheard of” a few years ago, said Kazemi.

At Schaeffer Landing, on Kent Avenue near the waterfront, where condos are going for between $950,000 and $1.7 million, Kazemi has seen an “exponential” jump in prices.

“The way that Williamsburg and South Williamsburg are going, the Lorimer stop and the Graham stop will become very viable options for people,” he said. “There are more affordable or better deals. Those spots are next — there’s a little more space and less hectic bidding process.